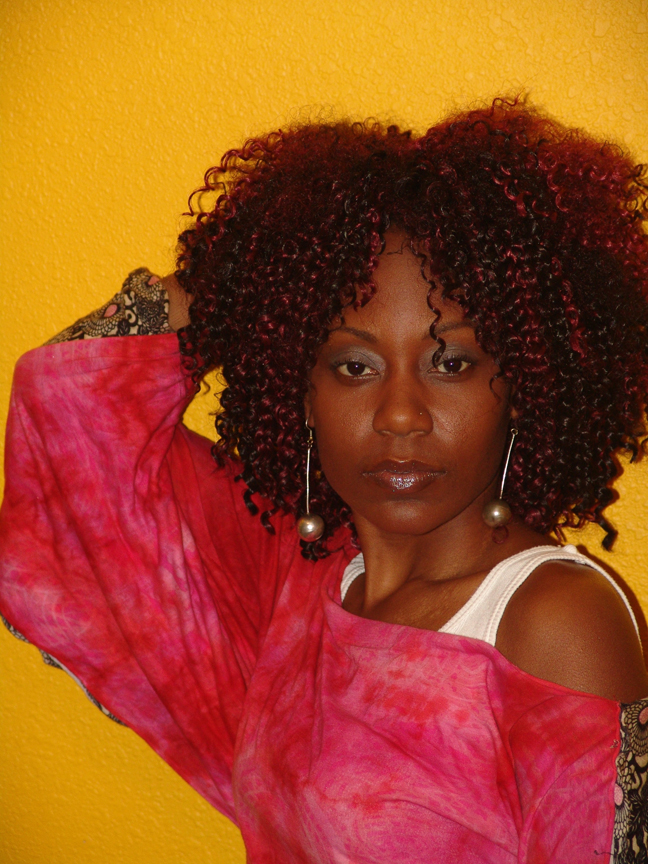 Kween is one of the many talented vocalists hovering around the Bay, right alongside Ledisi, Femi, Netta B, Silk E, Chela Simone and others. The Bay is broken into musical families. If you have seen the Grammy-award winning Oakland native D’Wayne Wiggins with his entourage in public, you may have seen Kween, who has been rolling with him since before the Q’s Lounge days.

Behind the mic, Kween is a beast, with a very distinct style and beautiful voice complemented by her seamless chocolate kiss complexion. I recently saw her get down at the “Benefit for Haiti” that was organized by D’Wayne with the help of some of the area’s dopest artists, including Erk the Jerk, the Kev Choice Ensemble, Mistah F.A.B. and D’Wayne himself.

Needless to say, Kween held her own among the night’s featured heavyweights. Her performance that night is what inspired this article. Now I want to give the readers the opportunity to read the thoughts of a woman with the potential to be Oakland’s next diva songstress, on a national and international level.

M.O.I. JR: When did you find out that you had a talent for making music?

Kween: I would say at age 11. That’s when I wrote my very first song – words and music.

M.O.I. JR: When was your big break where you figured, “I am a singer now,” and not trying to be one?

Kween: (Laugh) Wow, I think I’m still pursuing my big break, but for the sake of answering the question, I would have to say I felt like I was legit when I started singing with The Coup. From there I went to sing with Blackalicious. I’ve sung with Ledisi – five nights at Yoshi’s … life altering – written with Anthony Hamilton, Latoya London and Dead Prez.

M.O.I. JR: How do you feel about the Bay Area vocalist scene, with singers like D’Wayne Wiggins, En Vogue, Ledisi and others?

Kween: Well, Ledisi to me is a vocal and musical master! I feel so honored to have studied with her and shared a stage and even common geographical ground and community. She’s truly a living legend!

D’Wayne is my brother and friend. I have to stop sometimes and go, “Wait, I grew up listening to this dude’s music and now I call him my friend!” He’s truly an inspiration; I value the musical stamp he and the Tonys have put on the world.

What can I say about EnVogue other than they are the truth! It’s these artists who have defined and are defining the musical reputation of the Bay Area.

Keyshia Cole – I’m so proud of her, so proud to call her a home girl. She has the courage and strength many of us lack.

When I think about the music community here in the Bay, I feel warm inside because there is so much love. At the same time I feel frustrated because we don’t know how to translate the love and talent into progress and professionalism.

M.O.I. JR: What singers are you inspired by and why?

Kween: Patti Labelle for her sense of passion and vocal freedom.

Ledisi for all the aforementioned reasons as well as technique.

Gladys Knight for her soul power.

Most gospel singers for their ability to evoke spirit, their power.

Mary J. Blige for her resilience and ability to continuously grow.

Lauryn Hill for her creative genius.

Marvin Gaye for his sense of expression and healing qualities.

Erykah Badu for always doing her unapologetically – love her!

Last but certainly not least Michael Jackson for his work ethic and determination to teach the world about the principle of love.

M.O.I. JR: What are you working on now? Do you have some music coming out?

Kween: I’ve been working on a project so long that I’m starting feel like I’m insane. It hasn’t been continuous work. I took a hiatus to have my amazing children, but I still feel like I’ve been at it forever! Yes, eventually something will drop so stay tuned …

M.O.I. JR: How would you describe your sound for people who have never heard of you?

Kween: I think I’ve developed many over the years but none the less very soulful and very honest! I am a ‘70s baby so I love funk music. It is where my heart lives, in the funk!

M.O.I. JR: How does having a family affect your music career, also because I know you’re man does music too? Does constant practicing and touring put a strain on the relationship?

Kween: Well, as I mentioned before, it has definitely slowed me down. I think it’s kinda true for him too. Having a family takes a lot of hard work and sacrifice, a lot of self-sacrificing.

When we were pregnant with Naeem, our first child, we were still traveling. I took off of course to have him and be at home with him. By the time Nia, our second child, was born, shows were few and far in between. I don’t think the touring has put a strain on the relationship but rather the lack of. Kinda ironic, huh? Regardless of strain, there’s lots of love!

M.O.I. JR: I just saw you do your thing recently at a D’Wayne Wiggins concert. It was dope. How much time to you put into practicing a week, on the regular? I ask that so that people who aspire to be in the music business know what it takes.

Kween: Wow! Thank you … glad you dug it. I don’t practice anywhere close to what it takes to be great at your craft. I am just starting to get back into the swing of things, so what you witnessed was actually very impromptu.

M.O.I. JR: When will people be able to see you perform again in the Bay? How do people stay in touch with you online?

Kween: Very soon! Email me kweensings@yahoo.com, listen to me at www.myspace.com/kweenmusic. 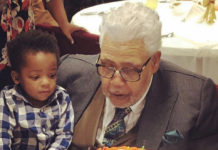 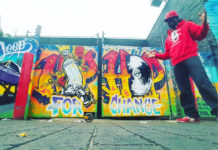