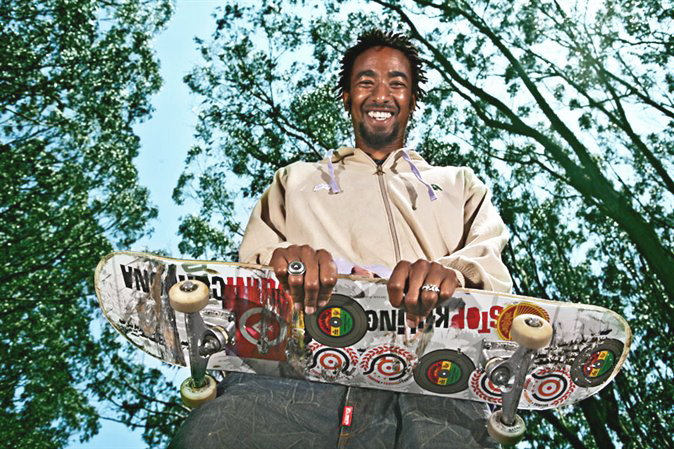 The middle schoolers of today are fast becoming known in the hood as the skater generation. Skate culture, born in the U.S., is a phenomenon around the world in Black, Brown, Asian, Red and white communities, no matter where you go. Partakers in the culture have their own way of dressing and different genres of music that they listen to, and these are just two of the ways that they can be distinguished.

Bay Area based pro skater Karl Watson has been skating for over 20 years, and he has been all over the world on his boards. I got with the homey for this Q&A interview, because skating is getting bigger currently with youngstas, so we adults in the Black community need to know about what’s going on around us and what the young people are into.

Karl Watson: I got my first skateboard on Christmas day in 1987. Started skating in front of my house, and eventually started using my skateboard as my main means of transportation.

Karl Watson: I started when I was 11 and at age 12, I went down to the Embarcadero – which was the epicenter of skateboarding at the time – at the end of Market Street in San Francisco. My friends there were all the inspiration I needed because they were all so much better than me. 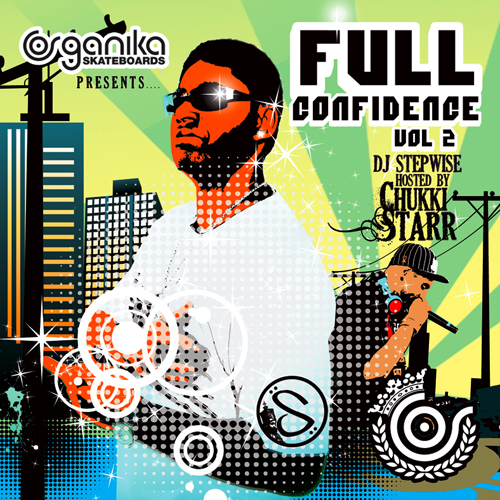 Also, pros like Ray Barbee and Tommy Guerrero filled that role model figure that we all long for as youngsters. I’d say my inspiration for sticking with the sport is the joy you get from learning – cheating – a new trick.

M.O.I. JR: At what point did you decide that you were going to make this a profession?

Karl Watson: Becoming a professional skateboarder was never a plan or a dream for me; it just kind of happened. Skateboarding, to me, has always been more a lifestyle thing than anything else. I think building your skills, doing unique and original tricks and being in the right place at the right time are key elements to becoming a pro skater. Oh, and also a good attitude.

M.O.I. JR: How do you make money off of skating?

Karl Watson: Skaters get paid a monthly salary from each of their sponsors. Some skaters get paid a little; some get paid a lot. It’s funny because kids often assume that since someone is pro that they are rich. The perception of being a pro means so much more to the kid than it does to the pro. I mean, a pro skater can have $20 to his name, go to a skatepark and have hundreds of kids asking for his autograph. It’s just so funny to me.

M.O.I. JR: What has been your biggest accomplishment as a pro skater?

Karl Watson: Being able to start Organika Skateboards in 2001 and having success with it. Check out Organikaskateboards.com.

Karl Watson: Good question. Skate culture today is entirely different than when I was younger. Today it’s all about getting sponsored and who can go the biggest and almost kill themselves the worst. There are still creative elements in skateboarding but not as much as when I was younger.

The era I grew up in was the nebula of skateboarding. There were hundreds of tricks and techniques learned in the ‘90s and, like I said before, San Franciscos EMB (Embarcadero) was at the epicenter of the skateboarding nebula.

M.O.I. JR: What do you think made skating the international phenomenon that it is today?

Karl Watson: The freedom of the art – or sport. When you ride a skateboard, you are only in competition with yourself. It’s only you, your board and your will power. That’s what has attracted so many.

M.O.I. JR: Where do you see skate culture going? Is it a trend like hyphy or do think it has staying power like rap music?

Karl Watson: Skateboarding trumps the hyphy trend 10 fold. I know for a fact that skateboarding is here to stay. When I get an email from someone telling me that they went to Rwanda and saw a kid with my pro model deck, I think that means we are here to stay.

Karl Watson: Working on commercials for Organika Skateboards and also the new LRG skate video, “Give me my money, Chico,” will be premiering in March.

M.O.I. JR: How do people stay up with what you are up to?

Karl Watson: Check out the Kayo site at Thekayocorp.com, the Organika Skateboards site at Organikaskateboards.com and the LRG site at L.R.G.com. Peace! Thanks, JR! 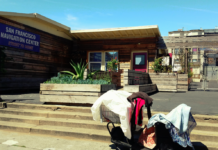 Hell hath no fury like a woman scorned: An interview with the mother of Kenneth Harding