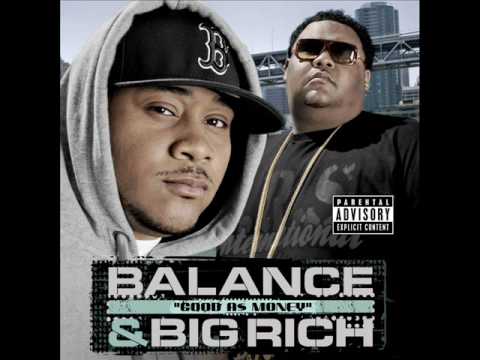 I’ve known the man that the music world calls Balance for many years. Ever since I can remember he has been on his music grind, whether it was recording, performing or learning the game from his 9 to 5 job at Rasputin’s in Berkeley, where he is the rap buyer.

I saw this man carve out a space for himself in the often times hostile Bay Area rap pantheon of recognized artists. I noticed it first with the “New Bay” controversy a few years back. Now he is known most as the Bay Area mixtape king. One thing is for certain: Balance knows how to keep the world saying his name. Here he is in his own words …

M.O.I. JR: This is the first time that we did an interview. How did you get into making music? When did you consider yourself a rapper?

Balance: I started rappin back in junior high school – Claremont to be exact, home of Gary Payton and Rickey Henderson (laughing). Had to brag. I didn’t take it seriously until high school. That’s where I wrote my first rap – it was horrible – but ever since that day I said I would never come weak again, so I just practiced and practiced. Once I graduated high school, I saw that I was getting pretty good.

M.O.I. JR: What makes you different from the thousand other indie rappers in the Bay?

Balance: I think my name says it all. BALANCE. I think if you get a project from me, it’ll have a balance or a lil’ bit of everything. Also I think what separates me from a lot of Bay rappers is quality. I put a lot of money into my mixes and each song, making sure they sound no different then any other major release. I believe in quality over quantity.

M.O.I. JR: About five years ago, you and the Frontline were at the middle of a controversy in Bay Area rap around the concept of the “New Bay.” How do you feel about the concept now? 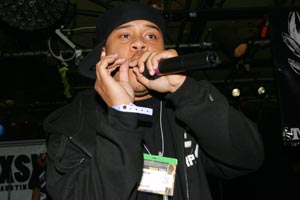 Balance: It’s funny you’d ask that because I may call my next cd “New Bay” (laughing). I think “New Bay” is a mindset and I’m waiting for the next “New Bay” group of rappers.

I think that the problem is everybody is in they own cliques. We came up all together so it made a bigger statement. I think some of the new rappers should take a lesson from what we did.

M.O.I. JR: Working at Rasputin’s, how has that helped your career? What do you understand about the music business that you may not have understood had you not had that job while being an artist?

Balance: It helped me greatly, by just seeing why cds sell. I talk to customers so I know who they’re looking for and why. I see the truth. It helped me understand retail and just how competitive this game is, as well as putting me in a position where if you’re a Bay rapper you will know me and I know you. That’s a great asset.

M.O.I. JR: What are you working on now? When will it drop?

Balance: I just dropped a cd wit me and Big Rich called “Good as Money,” which you can get off iTunes. I got a new mix cd droppin January. You can get it from here: http://balanceskillz.blogspot.com/.

This year, I’m going to drop a lot of free music, so you can log on to my blogspot or follow me on Twitter – BALANCE510 – and you can get my music for free. I feel like music now is dispensable and because of recession, people don’t wanna buy music – so shit, I’ll give it to you for free. A true fan will support you once they get cash or go see you live!

Right now I’m working on a project called “The Exit,” which I’m dropping free online this month. That’s my next solo. 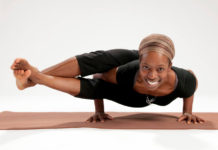