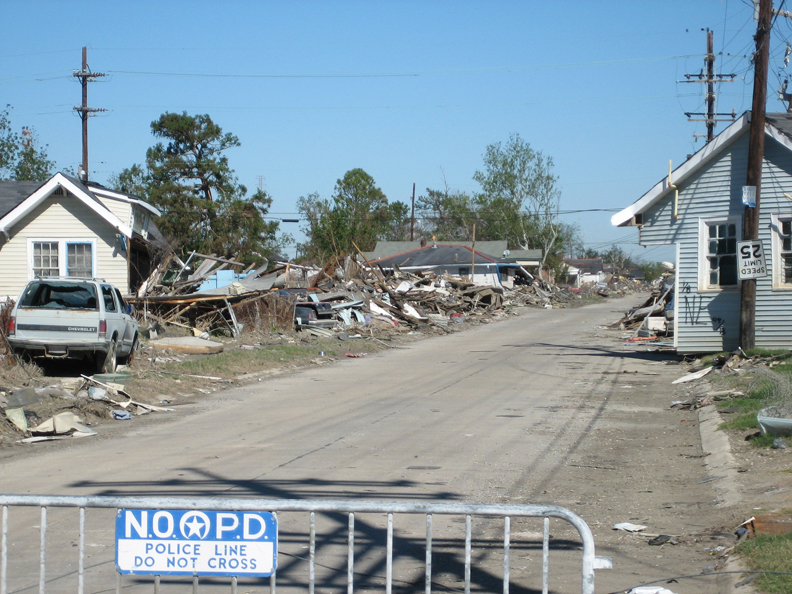 Fighters for justice welcomed the guilty plea by a New Orleans police lieutenant Feb. 24 that he spearheaded a massive cover-up of the police shooting of six unarmed Black civilians as they walked across the Danziger Bridge Sept. 4, 2005, in the wake of Hurricane Katrina.

“I’m happy the case has finally come to this stage,” said Sakura Kone, a grassroots activist in the battle to rebuild New Orleans. “I’m glad it’s out in the public light. Here in New Orleans we’ve known this was a police cover-up since it happened.”

Kone credited the courageous stand taken by the families of those slain and wounded that “kept the case alive.” They debunked the racist lies that the seven police officers, all white, had been fired upon and returned fire in self defense that day.

At the time, the shooting shocked the nation since it coincided with KKK-style vigilante actions aimed at blocking an exodus of mostly African American evacuees fleeing the flooded city.

Killed in the police fusillade was Ronald Madison, 40, a developmentally disabled man who was on his way to his brother’s dentist office. Police shot him four times in the head. Police also shot to death James Brissette, 19, who was walking with his family at the base of the bridge in search of a grocery store.

Four others were seriously wounded including Susan Bartholomew, who lost her arm due to police gunshot wounds. Police shot her husband in the head. Jose Holmes, 23, sustained gunshot wounds to his stomach and wore a colostomy bag for years. 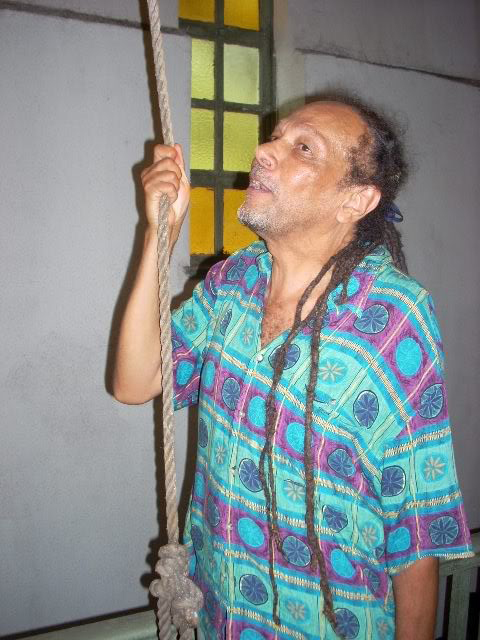 The families of the victims crowded the courtroom Feb. 24 as the officer, Lt. Michael Lohman, admitted that he had been assigned to orchestrate the cover-up, including drafting a bogus 17-page report and coaching the other officers so their alibis had a single narrative. He admitted that another police officer “planted a handgun” beside one of the victims to buttress the lie that the police had come under fire. Lohman admitted he made sure the firearm was “clean” and could not be traced back to the police.

Asked by the prosecutor if he “knew that the civilians on the bridge had not actually possessed guns,” Lohman nodded and told the court, “Yes, sir.”

After the hearing, Dr. Romel Madison said his brother was shot by police just yards from his dentist office. At the scene, police handcuffed another brother, Lance Madison, and charged him with attempted murder. Those charges were later thrown out by a judge.

Dr. Madison told reporters, “We have some kind of closure. The people of New Orleans should be relieved that there is still justice.”

Kone cautioned that Lohman will not be sentenced until May 26 and indictment of the other officers involved in the shooting has not been announced.

Kone linked the police brutality to the continuing crisis of New Orleans as the fifth anniversary of Katrina approaches. “More than 200,000 evacuees have not returned home,” Kone said. “The essentials for people to provide for themselves are denied. Living wage jobs, affordable housing, health care and education are all non-existent.”

Tim Wheeler is a national political correspondent for the People’s World, where this story first appeared, and a member of its editorial collective. He has been a reporter and editor for the working-class press for 43 years.