A message from Congolese women on International Women’s Day 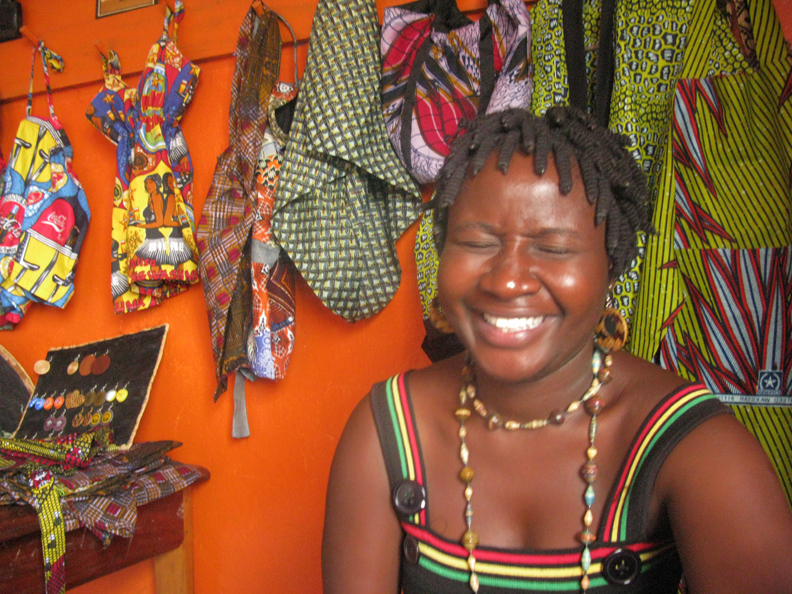 Considering local challenges and harmful international interference in the Democratic Republic of Congo for the past 400 years, it takes the greatest courage to overcome fear of oppression and to act for change. The courage demonstrated by grassroots Congolese women to resist and overcome fear of their local and international oppressors is extraordinary in the history of Africa. At this moment, many Congolese women are rising and sacrificing themselves to rewrite history and to liberate themselves completely from the bondage of those who continue to oppress them, in order to give themselves and their children a chance of survival as well as a better future for new generations.

Congolese women are rejecting the victimhood stereotype that is conferred on them by many local and international NGOs. Congolese women, particularly those who have suffered from atrocious human rights violations (sexual violence), want to have some dignity and be known for their mental strength and ability to survive hardship.

Congolese women refuse to be used as a propaganda tool by politicians or NGOs and feel that the pictures of their nudity and poverty as well as that of their children should not be exposed in such a way in America and Europe as to draw sympathy and money that will never even reach the recipients.

Furthermore, Congolese women deplore the fact that today many international NGOs are using the victims of sexual violence as a commercial tool to build the administrative capacity of their organizations while ignoring completely the needs of Congolese women as well as undermining the efforts of local grassroots women and disempowering them.

Congolese women, particularly those who have suffered from atrocious human rights violations (sexual violence), want to have some dignity and be known for their mental strength and ability to survive hardship.

Sexual violence is not cultural or traditional in the D.R. Congo but has been used as a tool of war, humiliation, destabilization and displacement of communities. Congolese women want the international community to know that that sexual violence will only end by the restoration of peace and the application of the rule of law in the DRC. 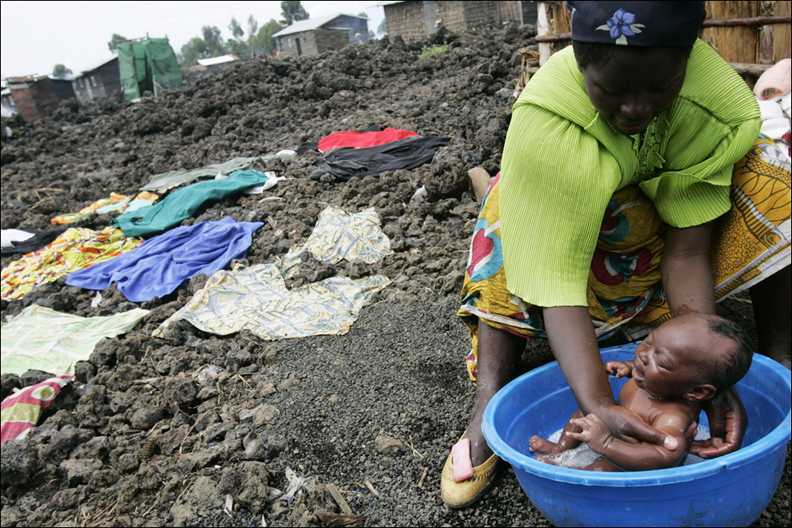 The U.K. and U.S. governments are particularly invited to stop applying a double standard by following the OECD (Organization for Economic Co-operation and Development) guidelines and to call for effective interRwandan and interUgandan dialogues necessary for peace, security, good governance, economic development and regional stability for eastern DRC, hence the Great Lakes region. It is only by ending war and restoring the rule of law through distributive justice that sexual violence will be effectively addressed in the DR Congo.

Marie-Claire Faray is a Congolese research scientist and an active campaigner for peace and women’s rights in the DR Congo. This statement, which has since been posted by Friends of the Congo, was recommended to the Bay View by Kambale Musavuli, spokesperson and student coordinator for Friends of the Congo. He can be reached at Kambale@friendsofthecongo.org.