From trees to needles: an address to the ‘Lynching Then, Lynching Now, The Roots of Racism and the Death Penalty in America’ national tour 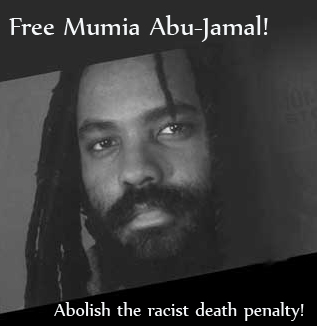 The anti-death penalty movement is an offshoot of the global human rights movement as expressed by private associations and later by a variety of governments.

It is noteworthy, then, for us to cite the state abolition of the death penalty in Kenya in 2009.

We should also note the fact that the rate of juries meting out death sentences has fallen to its lowest in 30 years.

And finally, several months ago, the group that was perhaps most instrumental in fashioning the present death penalty, the American Law Institute, announced it would no longer participate in formulating laws governing the death penalty. The ALI, a distinguished group of 4,000 judges, law professors and lawyers, were the people who initially proposed the aggravating and mitigating circumstances that the U.S. Supreme Court adopted in 1976 when it reinstated the death penalty.

And yet, despite this, the death penalty is alive and well in America. Why?

It makes no economic sense, but politicians are wedded to it.

That’s because at its core, the death penalty derives from, and thus replaces, lynch law. Is it mere coincidence that the states which are most active in capital punishment are Southern ones?

This is also generally true when we examine the establishment and expansion of the American prison system. After the Civil War, when slavery was abolished by law, states in the former confederacy established the convict lease system, where prisoners worked, without pay, for the state. One man, observing the dreadful loss of life and health for such people, called it “worse than slavery.”

In essence, these states made a private institution a public one – and both Black men and women became “slaves of the state.”

The U.S. death penalty system performs a similar function. It socialized, or made public, that which had been heretofore the province of individuals – lynchings.

Above is the very well-received message from Mumia Abu-Jamal to the “Lynching Then, Lynching Now, The Roots of Racism and the Death Penalty in America” national tour about the historic link between the death penalty and lynching in the United States.

The message was first played at the Bay Area tour stop, March 24, at Laney College in Oakland, California, where speakers with personal links to the death penalty spoke. Lawrence Hayes, a former death row prisoner himself, in New York, and founding member of the Campaign to End the Death Penalty, spoke powerfully about his own case.

Kevin Cooper, an innocent man on San Quentin’s death row, called in to CEDP (Campaign to End the Death Penalty) leader Crystal Bybee’s telephone with his message of encouragement to those in attendance. His answers to questions posed by audience members were relayed by phone and microphone to the audience.

Jack Bryson, the father of two young men who were with Oscar Grant the night he was murdered in cold blood by the Bay Area Rapid Transit police, spoke about how his consciousness was jolted awake by that brutal murder, and how his life has become more meaningful through his connection with Kevin Cooper and the prisoners and activists in the death penalty abolition movement.

Jabari Shaw of the Laney College Black Student Union spoke of his personal experience incarcerated in San Quentin and how prisoners are treated there and how the prison industrial complex serves the rich and the capitalist system.

Barbara Becnel, founder of the Stanley Tookie Williams Legacy Network, spoke of her recent trip to the Senegal port through which slaves from all over Africa were shipped out to the Americas. She compared the “door of no return” there with the door to the death chamber of San Quentin. She had witnessed the torture and slow death of Stanley Tookie Williams on Dec. 13, 2005.

The purpose of the tour is to educate and recruit new activists to the movement to end the death penalty and the Campaign to End the Death Penalty organization. From all appearances, that will certainly be one result of the Bay Area tour. 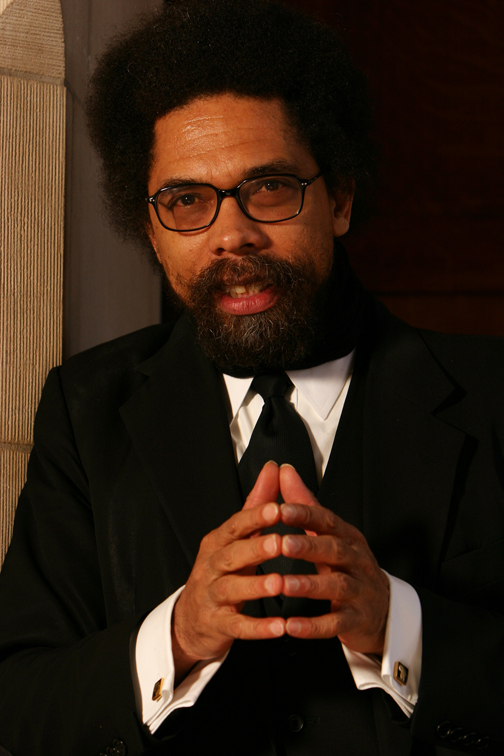 When he heard Mumia Abu-Jamal’s voice on the line, noted scholar Cornel West could barely contain his excitement. “My dear brother, my dear brother,” he exclaimed, his baritone voice full of admiration.

Dr. West was the keynote speaker at an event at Labyrinth Books in Princeton, N.J., March 3, celebrating the release of Mumia’s new book, “Jailhouse Lawyers: Prisoners Defending Prisoners v. the U.S.A.” The event was recorded by C-SPAN for broadcast.

Mumia was able to call in from SCI Greene, the supermax prison in rural Pennsylvania where he lives in lockdown 22 hours per day. He is limited to three short phone calls per week.

Over the next 15 minutes an illuminating, moving and at times humorous dialogue took place between the two men. Mumia read from the preface of his book and answered questions about his life, his ideas and his work. Dr. West was the keynote speaker at an event celebrating the release of Mumia’s new book, “Jailhouse Lawyers: Prisoners Defending Prisoners v. the U.S.A.” The event was recorded by C-SPAN for broadcast.

Dr. West, one of America’s most provocative public intellectuals, is a Princeton professor, philosopher, activist and the author of 19 books. His writing, speaking and teaching weave together the traditions of the Black Baptist church, progressive politics and jazz.

At one point in their animated conversation, Dr. West declared, “You are a FREE Black man on death row.” Mumia responded, “Now don’t tell nobody.”