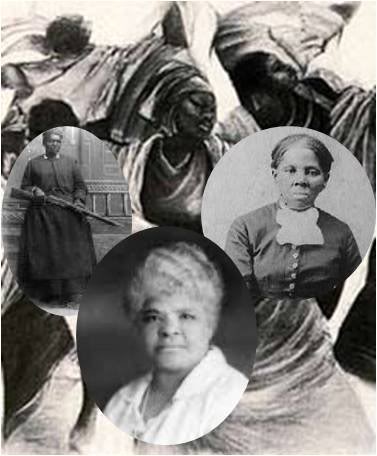 Washington, May 20, Gray-Haired Witnesses for Justice News – The Gray-Haired Witnesses for Justice will undertake a fast and appear at the Department of Justice and the White House in Washington, D.C., on June 21, 2010, calling upon the nation to exercise an authentic system of justice in the case of Gladys and Jamie Scott and all other women who have been incarcerated wrongly and egregiously over-sentenced, punishing and destroying our families and children. Among their demands is freedom for the Scott Sisters and that an Inspection and Observation Team enter the Pearl, Miss., prison where Jamie Scott is being held.

This event was prompted by the serious illness of Jamie Scott and abysmal lack of competent medical care she has received in prison since both of her kidneys shut down this past January. Jamie has suffered so much maltreatment that she has quickly declined to stage 5 (end stage) kidney disease and has now effectively been sentenced to death. The Gray-Haired Witnesses are calling on all people of good will to fast in solidarity with them and to contact the Central Mississippi Correctional Facility and Department of Justice from across the nation on that day.

The group issued the following statement about the fast in protest of continuing inhumane treatment and injustice in America’s courts and prisons:

“Over the last 20 years, the women’s population in U.S. prisons has more than tripled. Most women are in prison as a result of drug selling, addiction, domestic violence and criminal acts mostly related to men. We also recognize the systemic racism that leads the police to even arrest the Black woman in the first place, the racism during sentencing, during incarceration, in dealing with social services, education, health care and beyond. 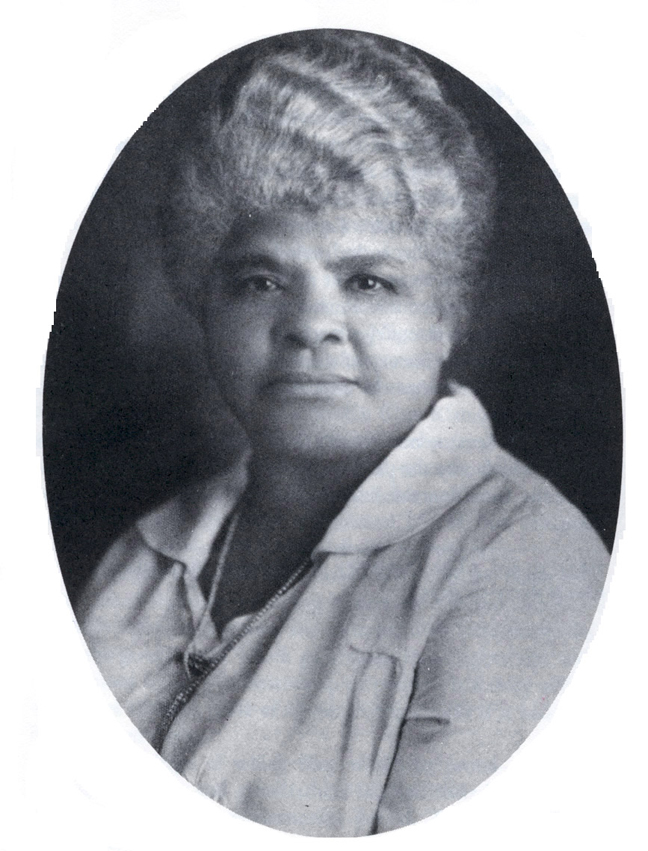 “We want to raise the political consciousness of the nation while standing as the moral soul of the nation. Many of us lived through segregation and worked to dismantle it through various movements for human dignity, equal rights and justice. We now see a coalition of corporate, cultural and political wars fully embracing a White supremacist culture of domination and terrorism. As part of this campaign they slander and dehumanize the entire Black community in the media and other public spaces.

“This is perfectly illustrated by the case of the Mississippi Scott Sisters, Jamie and Gladys, whose almost 16 years of unjust incarceration is a shocking revelation of the pure nothingness our lives are deemed in the eyes of this society and world. In 1994, the state of Mississippi sentenced Jamie and Gladys Scott to consecutive double life terms each for two counts of armed robbery they did not commit. They did not have prior criminal records, vigorously maintained their innocence, approximately $11 was said to have been netted, no one was harmed or injured and no weapon was ever recovered. Witnesses testified that they were coerced and threatened to lie on the Scott Sisters and their unbelievable convictions rest entirely on a combination of contradictory, coerced and potentially perjured testimony by the victims and two other people charged with the crime who were offered lighter sentences for their cooperation. Even if the Scott Sisters were guilty of this crime, the sentence is absolutely unheard of and draconian, at best, and is cruel and unusual punishment without a doubt! 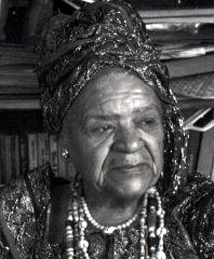 “We come from a long line of women who refused to bend under the lash of chattel slavery from the time we were first dragged upon these shores until the 21st century slavery of today’s prison industrial complex! We are the elder women, the daughters of the American slave system, Jim Crow oppression and the American Freedom Movement. We are three strikes removed from the center of the power structure of this country. Our lives have prepared us to come to this place, at this time.”

The day-long event commences at the Department of Justice in a 10 a.m. formal appeal to Eric Holder, reassembles at the White House at noon in a formal appeal to President Obama, and then continues at Lafayette Square Park from noon until 9 p.m. for the duration of the fast with speakers, live performances and artists. All attendees are asked to bring non-perishable food items in honor of the fasting elders to be distributed to the Washington, D.C., community at the conclusion of the day. 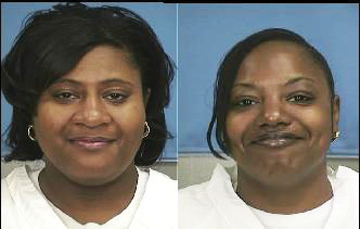 The Gray-Haired Witnesses for Justice are calling for organizers and groups to send in solidarity statements for the Day-Long Fast which will take place in Washington, D.C., on June 21 to be posted on your organization’s websites and become part of the materials we place on our main site as well as formally present while at the perches of power on that day. This will be a dramatic and momentous occasion and we are asking that everyone represent on behalf of the Scott Sisters and take a stand against the devaluation of Black women’s bodies and lives.

The endorsement list is in formation. Please send in your name and affiliation (if any) to Gray-Haired Witnesses at ghwitnesses@gmail.com no later than June 15. Updated endorsement lists will be posted sporadically with updated mailings. 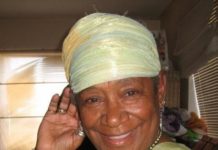 The other side of the divide