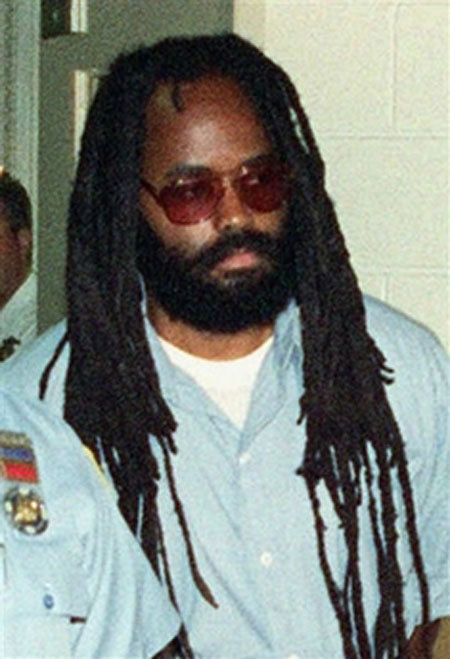 May Day, the day celebrated for over a century as an emblem of workers’ power, seems to have become a symbol of its fall.

That’s because, as the economic system has gone through shocks, aftershocks and tremors, social and communal wealth has been funneled to banking and corporate interests – bailouts for billionaires – while workers have faced, at best, a plague of cutbacks; at worst, mass layoffs and firings as businesses reorganize by being even more antagonistic to labor.

Marx and Engels rightly determined that “the modern state is but the executive committee of the bourgeoisie.” Why else would the world’s economic powers pour hundreds of billions into corporate coffers – virtually no questions asked – while dropping a pittance – like coins in the cup – to workers and their families?

May Day began in America in the midst of the Haymarket Rebellion of the 1800s, during the struggle for the 40-hour work week and an end to child labor.

May Day still represents workers’ struggle in America, in Europe, in Africa and Asia, against state and corporate repression and greed.

In a nutshell, capitalism is in severe crisis, and the phony wars and very real rise of cronyism are but mirrors of that crisis.

If workers are to use their billions to change the world, they must join together across false barriers to build a new and better world where life and liberty are more precious than profit.

It’s not only possible; it’s necessary.