by Bodia Macharia Bavuidi, President, Friends of the Congo, University of Toronto 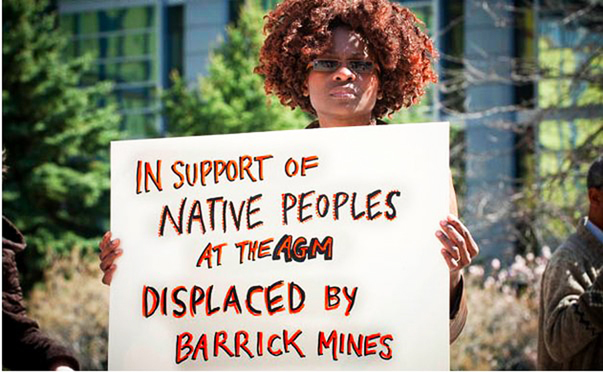 As Canada’s Gov.-Gen. Michaelle Jean visits the Democratic Republic of Congo (DRC), much speculation abounds regarding the new-found attention being paid to the DRC by the Canadian government. It appears that Canadian Gen. Andrew Leslie is primed to head the 20,000-strong United Nations Mission in the Congo. There is speculation that the anticipated Canadian troops’ withdrawal from Afghanistan may result in Canadian troops’ presence in Congo.

1. Call on the United States and England in particular as well as other nations throughout the globe to make Congo a top diplomatic priority. 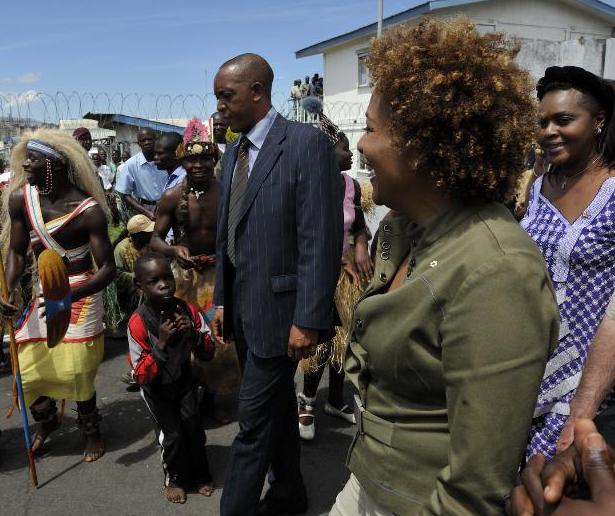 2. Call on the United States and England to pressure their allies Rwanda and Uganda to cease the destabilization of the Congo, open political space in their own countries and engage in sincere and earnest dialogue with their countrymen who are wreaking havoc in the Congo.

3. Canada should also leverage its position with Rwanda to open political space inside Rwanda and engage in dialogue with Rwandan rebel groups inside Congo.

4. Canada should call on its corporations and those raising capital on the Toronto Stock Exchange – an estimated half the mining capital in the world is raised on the Toronto Stock Exchange – to cease their exploitation of Congo’s riches. Companies such as Banro, First Quantum, Anvil Mining, Barrick Gold via its partner Anglo-Gold Ashanti and others have benefited and continue to benefit at the expense of the Congolese people. A good start would be for the Parliament to pass Bill C-300. In addition, assure that the Canadian Investment Fund for Africa is used for its original purpose: African companies, not Canadian companies that have ready access to capital markets. 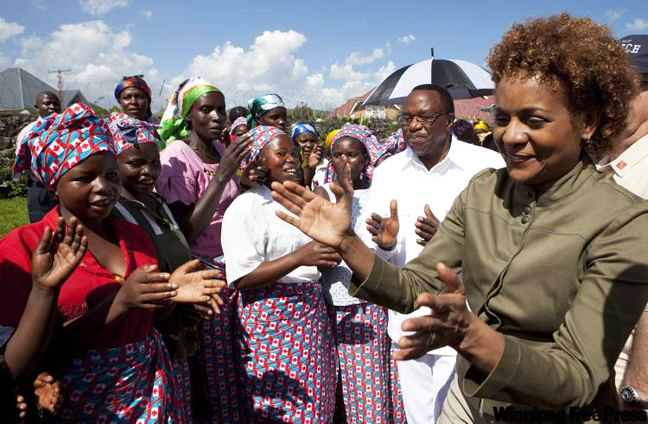 5. Provide support to local institutions as opposed to authoritarian regimes – Rwanda and Uganda, for example – that oppress their populations with the support of Canadian tax dollars.

Congo does not need more militarization; it needs justice.

Remember to join Friends of Congo on the Break the Silence Tour as we travel all over North America. Go to www.friendsofthecongo.org/upcomingevents/index.php to see where you can join us on the tour!

Merchants of death: Exposing the corporate-financed holocaust in Africa