I sit in an air conditioned airport lounge patiently awaiting the departure time for my flight back to the United States. Around me, other passengers and a dozen airport employees sit on bar stools and at bistro tables sipping tea, enjoying a cocktail or a cold beer and watching the World Cup on TV while awaiting their boarding calls.

By such descriptions one may assume that I am in Capetown or Amsterdam, perhaps Hong Kong or Rio de Janeiro. In fact I am in Toussaint L’Ouverture International Airport in Port au Prince, Haiti. I remember four months ago when I came to Haiti for the first time, then only one month after the devastation of the earthquake, and my departure experience was very different from today. Then I spent the entire day sitting on a curb outside of the airport waiting for the uncertain possibility of boarding a U.S. military evacuation plane that would take me back to Miami. 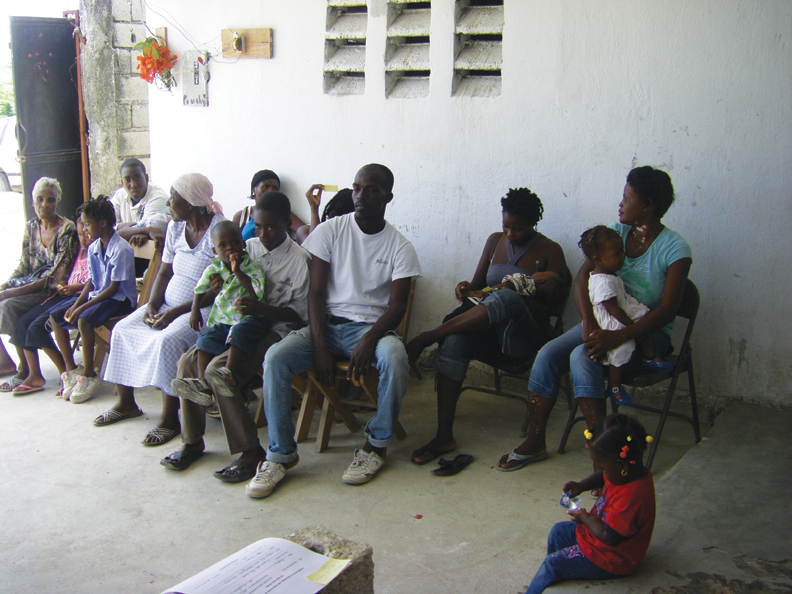 The facade of normalcy that now surrounds me lies in stark contrast to the continuing reality on the ground just outside of the airport in the neighborhoods of Port au Prince. Outside of this lounge – where passengers bound for America can enjoy an early re-introduction to the comforts that accompany life in the center of the U.S. empire – the reality remains that the vast majority of Haitians still exist in a state of endemic poverty, insecurity and exploitation.

Naseema McElroy, a registered nurse, and I have spent the last week providing medical care to about 230 people at five different mobile clinic sites around the city, including a primary school, a tent city, in the hills around Port au Prince, at a women’s development organization and in Cite Soleil.

From a medical perspective, the only remnants of the earthquake that we saw were problems with anxiety, insomnia and depression, the lingering emotional scars that always take so much longer to heal than the physical injuries and wound infections that we treated four months ago.

Now, it was back to business as usual: diarrhea, anemia, genital infections, skin infections and complications from chronic illnesses such as high blood pressure. We were well equipped to deal with the short-term issues like anemia and infectious problems, as we had brought antibiotics, anti-fungals, steroid skin creams, vitamins and iron pills. Conversely, we were ill equipped to help people with chronic problems that would require regular doctor visits: hypertension, diabetes, chronic pain from long days of manual labor, asthma and deteriorating eyesight amongst our older patients. The chronic medical problems that we encountered are symptoms of a larger problem, which brings me back to poverty, insecurity and exploitation. 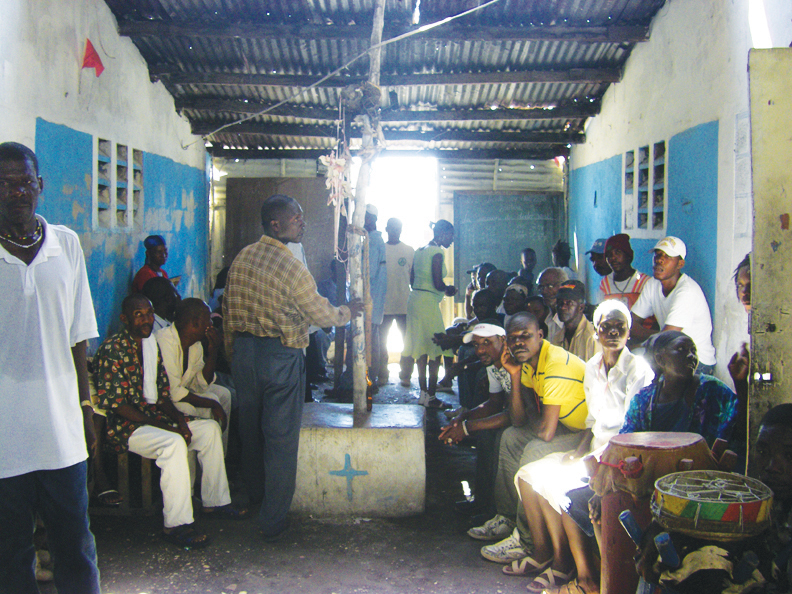 Much of the chronic medical problems that we saw can only be addressed by providing people with access to regular medical care, a problem that exists in many nations, including the United States, where money and resources are not used for the benefit of providing basic security for the majority but rather are used by an affluent minority in the service of increasing their private wealth. In this way the United States is not so different from Haiti. 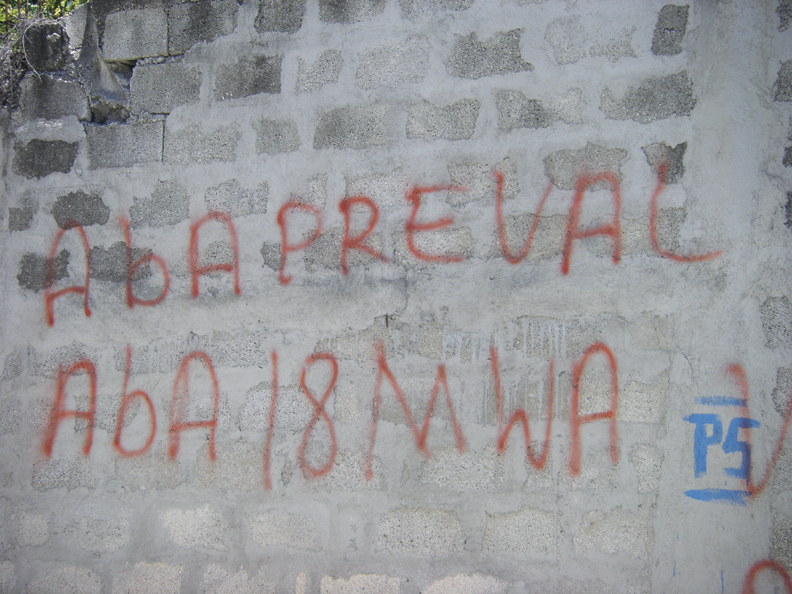 There is a growing discontent amongst the people in Haiti with the political establishment under the direction of President Rene Preval. Many people believe that Preval has mortgaged the nation to powerful multinational corporate interests and subjected the people to military occupation by the U.S. and the U.N. under the guise of providing “security.” 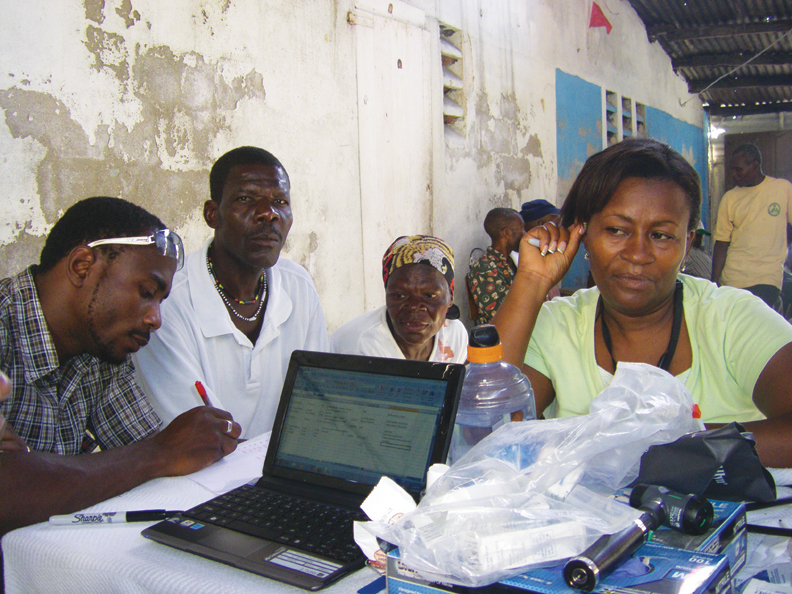 But in a situation where a 70-year-old man has no means to obtain his blood pressure medicine, a 25-year-old pregnant woman has no access to pre-natal vitamins and a 3-year-old child with diarrhea runs a high risk of dying from dehydration, many have begun to ask whose security is being provided for and at whose expense.

Again one may find that the priorities of the Haitian political establishment are not so different from those of the U.S. political establishment under the direction of President Barack Obama. As a doctor in a county public hospital, I can tell you that the problem of the 70-year-old man with no access to medicine for blood pressure is a story that I encounter often. 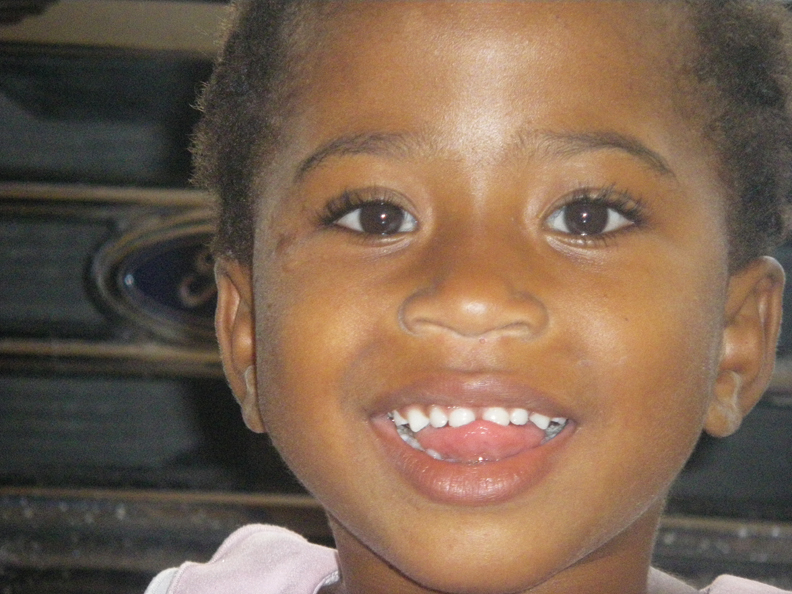 And while recent disasters in the United States such as the economic crisis and the Gulf oil spill may not have caused as much immediate death and destruction as the Haitian earthquake, the response of the Obama administration to hand over hundreds of billions of public funds to private corporate banks and his unwillingness to hold BP accountable for the oil spill demonstrates that when it comes to protecting the interests of the most vulnerable members of society, Rene Preval and Barack Obama are following the same blueprint.

Dr. Chris Zamani, a practicing physician, can be reached at czamani@hotmail.com. 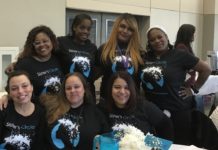