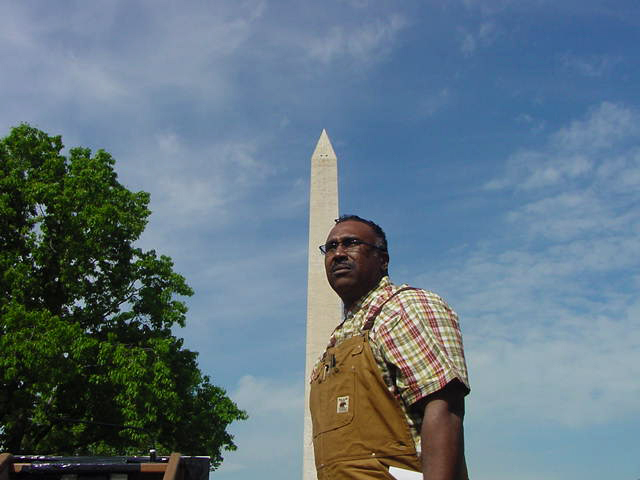 Washington, D.C. – Again the Senate failed to pass funding for the Black farmers discrimination settlement. This time it was stripped from the war funding bill. And previously the funding failed to gain passage in the tax extenders bill and the FEMA disaster assistance bill, even though the House has already passed the settlement funding in two separate bills.

It is clear that without pressure from the White House this funding will not make it through Congress. Recent events have demonstrated the swiftness with which government can act on civil rights.

It is clear now that without greater White House pressure, the Senate cannot manage to keep this funding, despite its widespread support, in a larger funding measure because it continues to get grouped with other controversial add-ons. This is an unacceptable situation and must be resolved immediately.

We have been told by Senate and House members, both Democrats and Republicans, that there is bipartisan support for the Black farmers settlement funding. Yet, despite commitments of support and the fact the funding has already passed the House in two bills, the Senate has been unable, or perhaps even unwilling to pass the Black farmers settlement funding. I understand the election year jockeying that occurs on funding measures, but it makes no sense that the Black farmers and Native American farmers are getting caught up in it.

I am concerned that Congress will not act before the settlement expires. By agreement amongst the parties it had been extended 50 days from June 29, 2010. This year I have attended the funerals of many Black farmers who passed before ever seeing this case resolved.

For these reasons, I am asking our supporters in the Senate and House to introduce parallel stand-alone bills that will provide full settlement funding for the cases involving the Black farmers and Native American farmers. And I am calling on the White House to work with us and the leadership in Congress to quickly resolve these cases by passing the funding immediately.

Dr. John Boyd, founder and president of the National Black Farmers Association, can be reached at johnwesleyboydjr@gmail.com or by writing to him at 68 Wind Road, Baskerville, VA 23915. 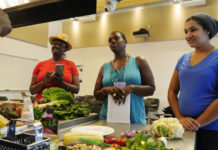 Cynthia McKinney: Vilsack must keep Black farmers on their land