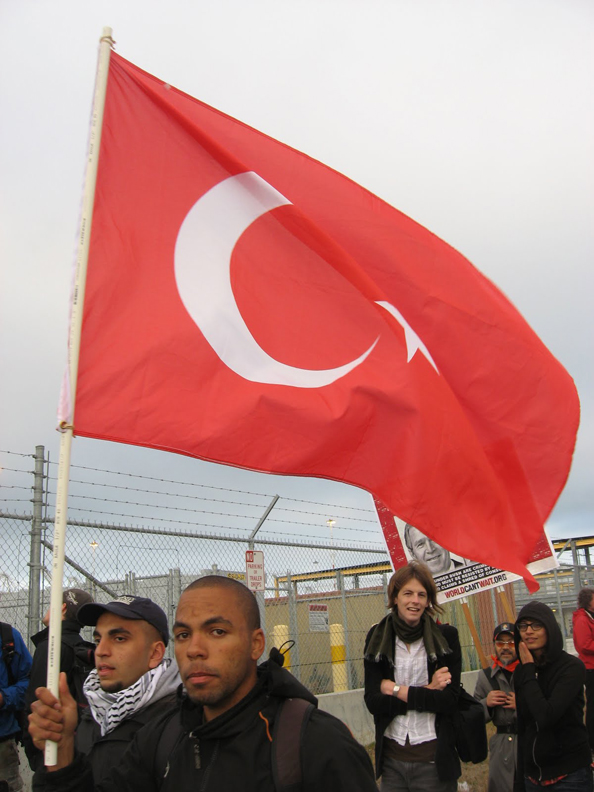 There are over a million people “living” in the Gaza Strip, the smaller land area in the southwestern coast of Israel.

Their lives are an unmitigated hell, and made bitter as gall by their Israeli occupiers and the support of the Americans, the Europeans and Egyptians.

They have been punished as a people for voting for Hamas in their last parliamentary elections over their rivals, the Palestinian Authority.

They have endured not just the crippling occupation, but a mean and small minded blockade that has driven their economy into the dust.

They are being punished for practicing democracy.

The recent Israeli commando attack on peaceful protesters in the Freedom Flotilla, boatloads of supplies and foodstuffs for the beleaguered Palestinians, is the latest demonstration of a paranoid state that sees enemies everywhere and treats them as such. The U.S., for sheer domestic political reasons, is an enabler that can’t say no to anything Israel wants to do.

The same shortsightedness that armed, trained and funded the groups that would later emerge as Al Qaeda and the Taliban is sowing the seeds of enmity and hatred among millions of Palestinians and other Arabs.

They have turned their lands, homes, schools and public institutions into prisons that one day will explode where least expected.