Let Liberty Builders build the new Bayview Library! Encourage City Hall to do the right thing by signing the petition at http://www.petitiononline.com/LB4BL/petition.html and contacting Mayor Newsom at (415) 554-6141 or gavin.newsom@sfgov.org and the Board of Supervisors at (415) 554-5184 or Board.of.Supervisors@sfgov.org 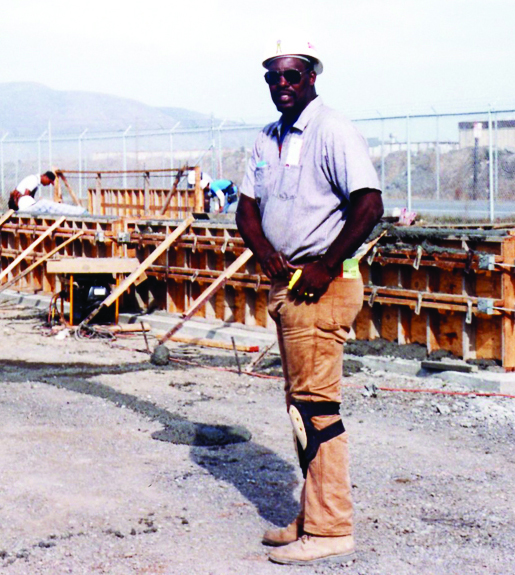 (NNPA) – I hear some folks saying they want to take back their country. I want to take back our jobs. I have just read a study produced by Vice President Joe Biden’s office about the performance of Stimulus funding which shows that it has taken many of the “shovel-ready” projects that were proposed 18 months ago that amount of time to be really ready now.

This has led the New York Times to note that there will be an “explosion” of Stimulus funded construction projects this summer. In fact, the White House has dubbed the coming employment opportunity as “Stimulus Summer.”

However, I recently drove by several construction projects in the Washington, D.C., and Silver Spring, Md., area and noted that the work force is still rich with Hispanics, a few White supervisors and almost no Blacks. So, the coming explosion of construction jobs causes me to ask whose hands will be on these federally funded shovels at a time when the unemployment levels in the Black community, and especially among Black males, is now well known to be horrific.

While there has been a great deal of angst that I and others have expressed about the lack of accountability of this administration to the Black community, the fact is that the president has placed a great deal of money on the table for jobs. And while his administration has not done the most effective job of targeting those funds to the Black community, it would appear to me that we should acknowledge that and go after the construction related jobs ourselves instead of waiting for them to be delivered to our doorstep.

Likewise, I recently wrote about the attempt of the Congressional Black Caucus to get legislation out of the House that target job creation to local areas through direct funding. These legislative initiatives are being held up in the House and Senate by politicians who care more about posturing in an election year over how frugal they have been with public money by supporting deficit reduction over the pain people are suffering.

The catch here is that the voting public is skewed toward the middle and upper classes, people who need government less and who are more critical about government spending for social programs. They invariably set the tone in politics and public opinion.

So, with many of the avenues to obtaining substantial employment resources in the regular political process blocked, the question is what do we do? One example is provided by the Virginia NAACP, whose executive director, King Salim Khalfani, supported by the Black Business Alliance of Virginia, has vowed to take direct action to blockade federally funded construction sites with trucks. The threat of this action, issued from the steps of Richmond City Hall, called on HUD to shut down construction projects that discriminate against Blacks by not providing fair employment.

Khalfani vowed, “There will be no more developments in this town that Black businesses and communities are not involved in the planning or development thereof.” We will see how HUD responds.

But what if this attitude was adopted by Black political and economic leaders across the country? What if they stopped waiting on Obama to deliver jobs and challenged those with the financial resources he provided to distribute them fairly in creating employment?

Many firms, such as the Atlanta-based Choate Construction Co., are practicing out-and-out employment discrimination and they get away with it because HUD approves their “diversity” numbers – a concept that doesn’t have to include Blacks at all. The remedy here may be to bring more lawsuits. 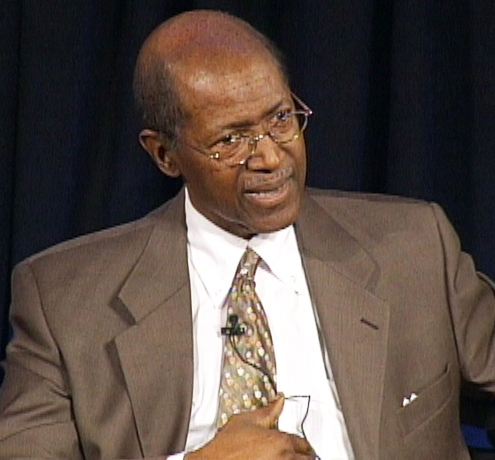 So, as we see highway construction jobs go from 1,750 last July to over 10,700 this July; home weatherization projects reach 82,000, 27 times more than last July; clean-water projects reach 2,828, 20 times more than last July; and 218 federal buildings under construction this July, it seems that the time-tested tactics of using the courts and direct action should be used with a much greater frequently than they are at the moment.

Ron Walters is a political analyst and Professor Emeritus of Government and Politics at the University of Maryland College Park. His latest book, co-edited with Toni-Michelle Travis, is “Democracy and Destiny and the District of Columbia” (Rowman and Littlefield Publishers, 2010). He can be reached at rwalters@umd.edu.

Attacking Cornel West does not resolve the Black political problem

Why Blacks are not working