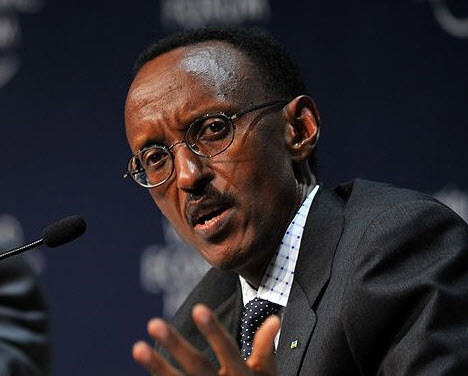 Ingabire is the presidential candidate of Rwanda’s FDU-Inkingi Party, Habineza of the Democratic Green Party of Rwanda.

Ingabire also reports that her Rwandan lawyer, Mr. Theogene Muhayeyezu, has been arrested, tortured and detained incommunicado. Yesterday her former U.S. lawyer, Peter Erlinder, and his Kenyan lawyers, Kennedy Ogeto and Otachi Gershom, addressed the Chicago Chapter of the National Lawyers’ Guild about the meaning of Erlinder’s three weeks incarceration in Rwanda after traveling there to defend Ingabire against charges of “genocide ideology,” which he called “trumped up charges” and “thought crime.” Rwanda’s genocide ideology statutes ban disagreement with the official version of the 1994 Rwanda Genocide or, many say, disagreement with sitting President Paul Kagame.

Rwandan police arrested hundreds of opposition party members on June 24, including presidential candidate Bernard Ntaganda. Ntaganda had called for the day’s protest, saying that “silence is acceptance” of the opposition’s exclusion from the election. He remains in prison and two other P.S. Imberakuri Party officers, including the secretary general, have disappeared. 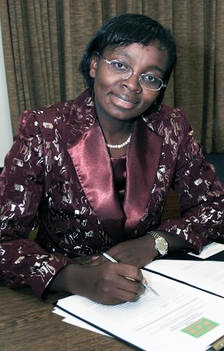 No candidates who’ve been allowed to run against Kagame in the election now heading for Aug. 9 polls have the remotest chance of defeating him; most observers describe them as faux candidates who agreed to run so as to make Kagame’s re-election look credible. Banned Umuseso newspaper editors Didas Gasana and Charles Kabonero, both of whom have fled to Uganda to escape imprisonment themselves, say that election observers from the U.K. and the U.S. can do no more than validate a sham.

Victoire Ingabire Umuhoza of the United Democratic Forces reports from Kigali that the opposition members still under arrest are being held in cells, handcuffed day and night and tortured, with the following consequences:

“1. Ms. Alice MUHIRWA, the FDU-Inkingi Party Treasurer, is still bleeding due to boots kicks into her stomach. She has been denied access to a medical doctor.

“2. Mr. Sylvain SIBOMANA, the FDU Secretary General, needs an urgent X-Ray after being beaten hard several times with legs and arms tied behind his back.

“3. Mr. Theoneste SIBOMANA, FDU Party Leader in Kigali, needs to be evaluated for head injury, possibly a concussion, after his head was banged on the wall many times. 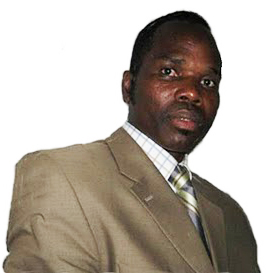 “4. Maitre Theogene MUHAYEYEZU, the new defense lawyer for Ms. Victoire Ingabire Umuhoza, the party’s chair and presidential candidate, has been tortured after arrest and detained incommunicado.

“5. The medical condition of the party member Martin NTAVUKA is not known.”

The U.S. Embassy is next door to Rwandan President Paul Kagame’s offices, and the U.S. and the U.K. are the dominant foreign powers in the region and the most generous donors to the Rwandan government. Opposition leaders Habineza and Ingabire have both called on the U.S. and the U.K. to make real democracy and respect for human rights in Rwanda a condition of their ongoing support.

Umuseso editor Didas Gasana said, “I would like the American people to know that their tax dollars are not going to build hospitals and schools, but to support one of the most brutal dictatorships in Africa.”