On Friday, Aug. 13, a White House spokesperson, the National Security Council’s Mike Hammer, expressed the Obama administration’s unhappiness about events in Rwanda. Hammer focused his ire on the repressive circumstances and the less-than-credible results of Rwanda’s presidential elections on Aug. 9.

The NSC statement made clear the White House view that today’s Rwanda is not a democracy and then went further to dismiss the “development first, democracy later” argument often used to excuse Mr. Kagame’s iron-fisted rule. “Rwanda’s stability and growing prosperity, however, will be difficult to sustain in the absence of broad political debate and open political participation,” Hammer said.

While welcoming Friday’s NSC statement, the advocacy coalition is demanding much tougher action against the Kagame government. Several members specified the tougher policies they want to see in Obama’s policy toward Rwanda.

Claude Gatebuke, a Rwandan genocide survivor and a leader in the coalition, linked American aid to improved democratization in Rwanda. He said the group wants President Obama to immediately terminate all military assistance and cooperation and also to freeze the $240 million that the U.S. is scheduled to soon give Mr. Kagame.

“American aid to Rwanda must be nonmilitary. And that nonmilitary American taxpayer money should be unfrozen if, and only if, Mr. Kagame meets two conditions,” Gatebuke said.

He outlined the first condition as “immediately widening Rwanda’s democratic space, which includes completely freeing all political opponents, critics and the media; scrapping repressive laws; and engaging in good faith discussions with all stakeholders about the way forward in Rwanda.” 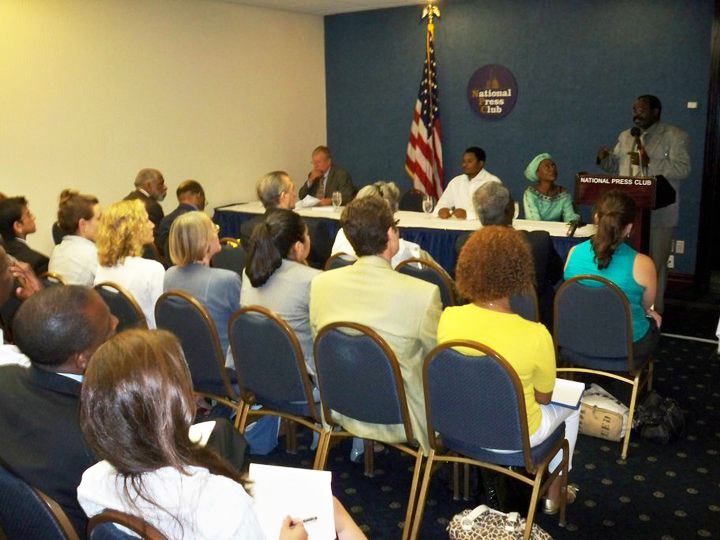 Rwanda’s behavior inside the Congo emerged as the coalition’s second condition. Kambale Musavuli, spokesperson for Friends of the Congo, outlined that condition:

“In addition to allowing democracy inside Rwanda, Gen. Kagame must be held accountable for his destabilization and looting of the Congo. President Obama must implement the bill he passed as Senator into law, PL 109-456, The Democratic Republic of Congo Relief, Security, and Democracy Promotion Act. That law clearly requires the U.S. government to withhold aid to neighboring countries that destabilize the Congo.”

Jacques Bahati of Africa Faith and Justice Network questions Washington’s cozy relations with President Kagame: “It is both mind-boggling and inexplicable how much the Congress and the Obama administration have coddled the dictatorship in Kigali. Real American interests in Africa are hurt by this embarrassing relationship.”

Experts in Washington say past actions by the coalition on behalf of the Rwandan people have seen results. They point to two taken earlier this year.

On April 30, group members organized demonstrations against President Kagame during his Oklahoma Christian University visit. Some reports claimed that the president was forced to use a side entrance. 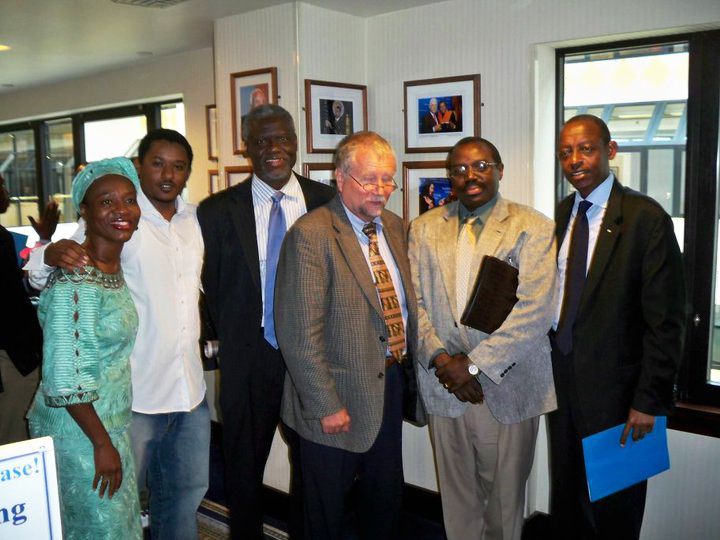 And three weeks ago, on Aug. 3, the activists organized a packed press briefing at the prestigious National Press Club, a mere stone’s throw from the White House. Unconvinced after hearing out Rwandan Ambassador James Kimonyo, the activists called on President Obama to denounce the Aug. 9 Rwanda elections as sham. The experts say that the NSC statement is therefore a shot in the arm for the Rwandan people and their struggle for democracy.

Observers also find it significant that both President Obama personally and the NSC statement have pointedly failed to congratulate Mr. Kagame on his electoral victory – something done routinely when Washington is pleased with an ally.

Still some coalition members remain skeptical. They question if the NSC criticism means President Obama is finally moving to add substance to his 2009 Ghana speech, when he pledged to support strong institutions in Africa, not strong men.

Maurice Carney, executive director of Friends of the Congo, is among the unconvinced. He notes: “There is no better litmus test for President Obama keeping his word than how he responds to the quintessential strongman of Central Africa, Paul Kagame. Will the president continue the carte blanche support for Paul Kagame despite his own 2009 rhetoric in Ghana? Or will Mr. Obama engineer a bold shift from a half century of U.S. support for strongmen, dictators and despots to assisting and encouraging non-violent, pro-democratic forces and strong institutions?” 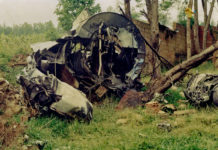