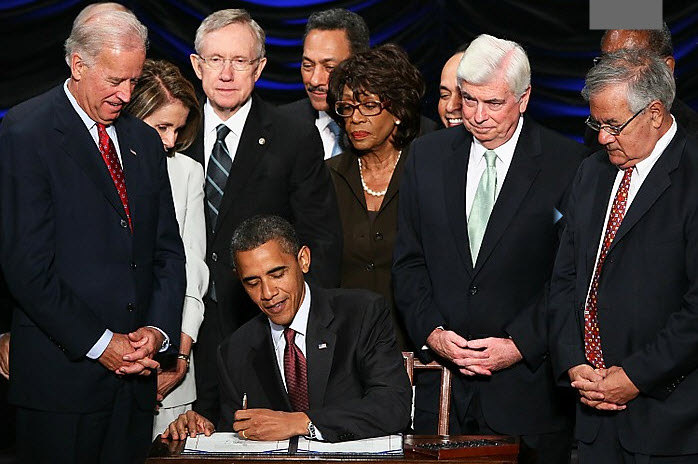 In the firestorm created by implicating Maxine Waters in what is called an ethics violation, we take our eyes off of the ball. The community of descendants of former slaves needs contracts. We need Maxine to embarrass the Treasury Department about how few contracts reach our community. We need Maxine’s voice to speak out on how few public works contracts – and the good jobs they create – reach our community.

The descendants of former slaves are counted at Census time to determine how much money to allocate to public works in various cities. When the money comes, we are locked out. The husband of Sen. Dianne Feinstein was awarded a huge contract to perform a service for which his firm was marginally qualified. The senator introduced legislation to authorize money to support that contract. The white press barely noticed those related events.

Racism is alive and well in this country. All Maxine is seeking is economic parity. All that poor people want is economic parity. The White press ignores economic disparity. Our voices cannot be heard. Our issues can only be surfaced in their pages in the context of controversy.

I am in the awkward position of defending incompetent management at OneUnited Bank (OUB). Unlike Citibank and others, only OUB made very bad investments. Unlike Citibank and others, only OUB is guilty of extravagant spending. Rather than giving obscene bonuses, totaling hundreds of millions as did Morgan Stanley, AIG and others, OUB bought bling bling costing less than a few million dollars. They are bashed and so are their friends. 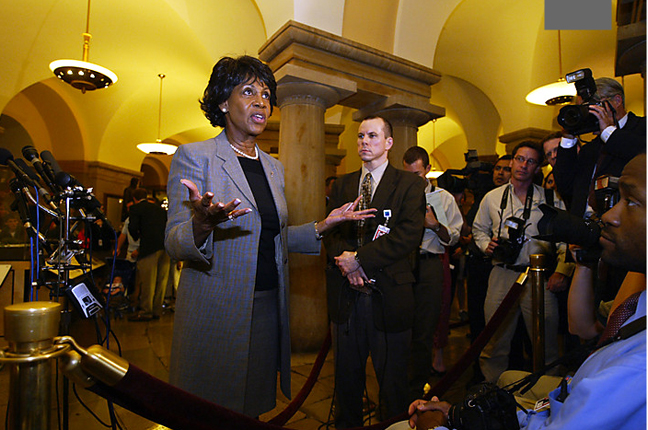 Former Treasury Secretary Robert Rubin is an unpaid advisor to Treasury; his bank, however, got billions. When current Secretary Tim Geithner leaves Treasury, will he work at McDonald’s?

The amount of money in question at OUB, compared to the amounts given others, is infinitesimal. OUB got $12 million. AIG got hundreds of billions of dollars.

The other issues that Maxine raises are contracts. Those in the community of descendants of former slaves are cut out of this opportunity. While Maxine is busy defending herself from charges that are largely manufactured by people like Porter Goss, the ethics committee chair and former protector of drug dealing presidents, we are without a champion. 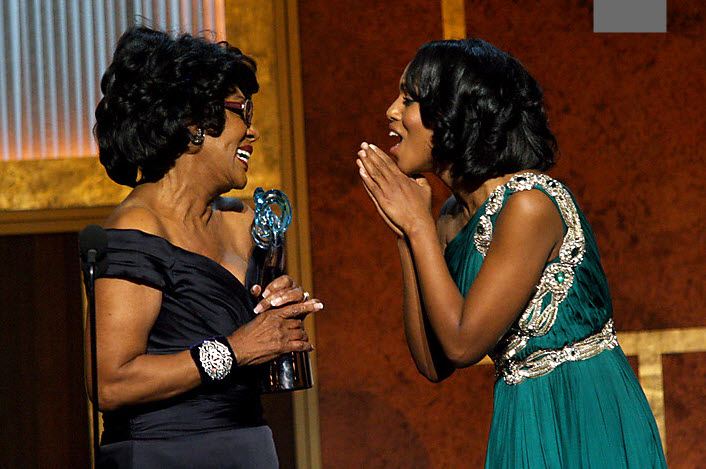 The facts as reported by R. Jeffrey Smith at the Washington Post clearly show that Congresswoman Waters is not guilty of any ethics violation. The cause for which she advocated is just. Economic parity is a lesson that Treasury surely needs to learn. According to Smith, two separate reports by Treasury officials, including an inspector general, opined that the OUB loan was made without outside influence. An executive, not a legislator, made that loan.

Congress people do not have the staff to check out companies such as OUB. They must depend upon the administration for such fact checking. If this loan is outside of policy, then the person who wrote the check must be held accountable. Maxine Waters must be given back her platform.