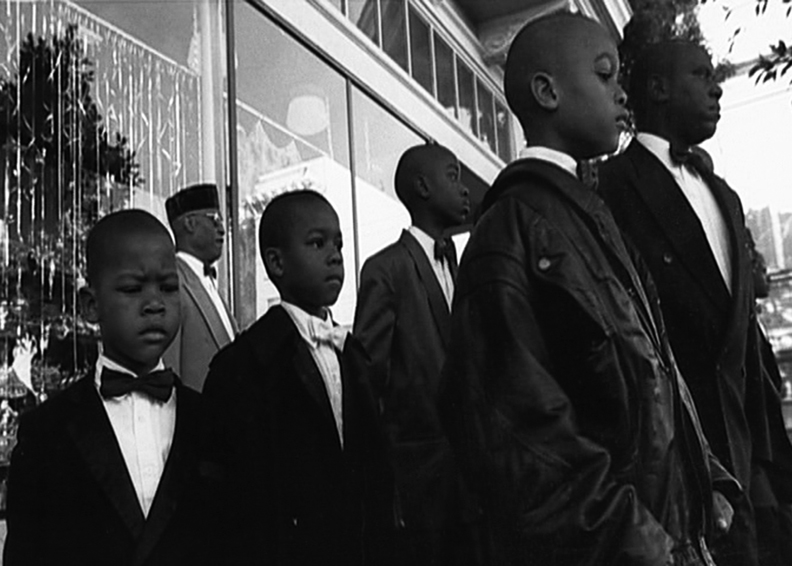 I recently watched the Zachary Stauffer documentary “A Day Late in Oakland,” which is about the murder of Oakland Post Editor Chauncey Bailey in August of 2007. It is truly a look into the mind of white power media spin-doctors and the diabolical plan, which was at one time named MK-Ultra, to define for the Black and Brown communities what is happening to us and around us.

The film focuses on his-story of Oakland, on the violence and drugs, on the reporting of Chauncey Bailey and on Dr. Yusuf Bey of Your Black Muslim Bakery – his good works in the community as well as the allegations against him before he passed away. It admits that Chaucey Bailey and Bey had a relationship when Dr. Bey was working with a group called Black Men First and Bailey was attending meetings and regularly reporting on its activities for the media. 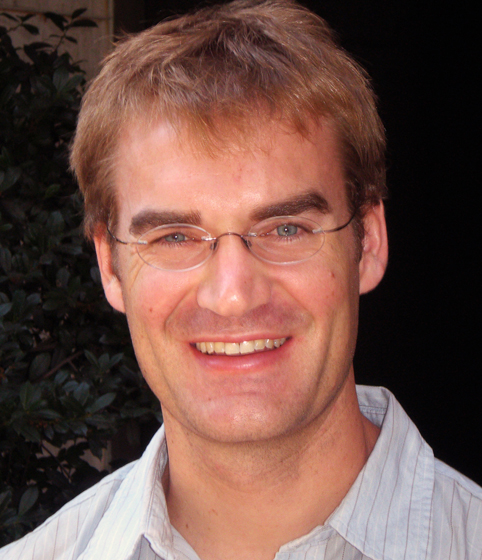 It fails to talk about Cafe Axe in downtown Oakland, a place where Your Black Muslim Bakery did security, being the subject of one of Chauncey Bailey’s last unfinished stories. He went there regularly to do interviews about the extortion of Black clubs in downtown Oakland by the Oakland Police Department.

They fail to talk to Paul Cobb, publisher of the Oakland Post and Chauncey Bailey’s boss at the time he was murdered, saying he told investigating officers immediately after the murder that he thought the police were involved and they refused to write it down.

And, most of all, where were the interviews with Chauncey Bailey’s colleagues in the Black press? If they refused to be interviewed like I did for this documentary, it may have been because even when the documentary was explained on the phone, it sounded like a anti-Black propaganda piece.

Right in line with the Anti-Bakery Project – euphemistically called the Chauncey Bailey Project – and the U.S. government’s objectives for the MK-Ultra Program, the film, in the eyes of a fellow media-maker, is designed to engineer public opinion about what happened and who did what, why. This “unbiased reporting” omits a lot of major facts and people that are important to making this a well-rounded story. 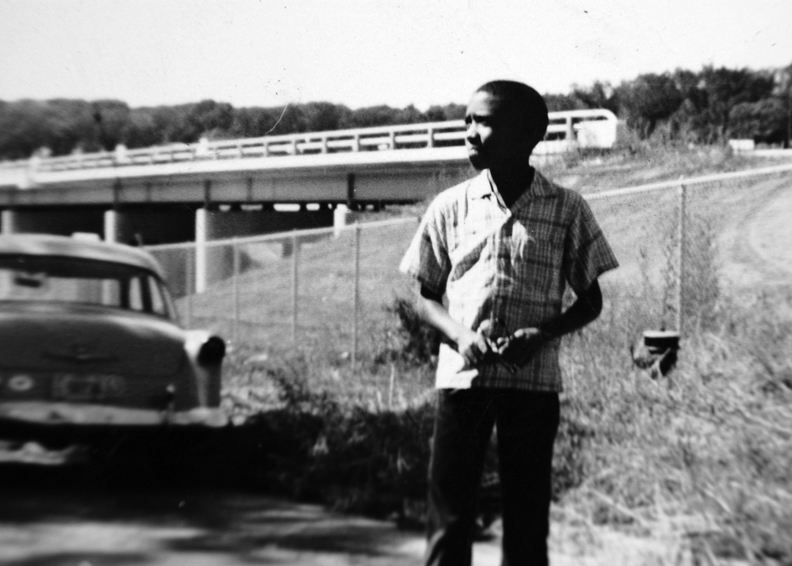 It manipulates the need for Chauncy Bailey’s family to feel closure by interviewing his brother and sister. It features an interview with Oakland Tribune Managing Editor Martin Reynolds, who has Brown skin but that’s about it. He has never been known to speak from a Black perspective or make the metropolitan newspaper represent the interests of the masses in the Black community.

And it also features Chris Thompson of the East Bay Express, commonly called the Nazi Bay Express in the Black community, which is a racist, politically driven free white weekly with a modest circulation in the eastern part of the Bay Area. This publication has been known to regularly bash everybody from the Bakery, to the Black Dot, to Ishmael Reed, to myself, to Oakland City Councilwoman Desley Brooks, to Oakland Mayor Ron Dellums, who are all power brokers in the city of Oakland and in surrounding areas. 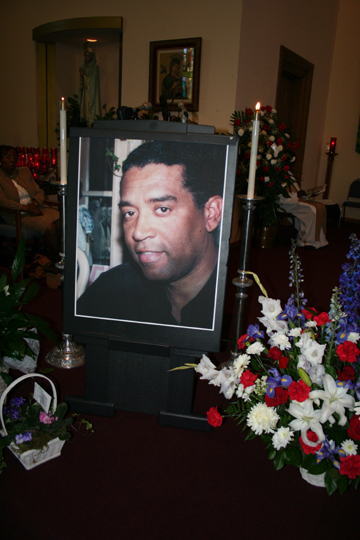 The East Bay Nazi Express pushes Black performers and entertainers who make a point to appeal to white audiences, as well as providing promotional cover for gentrifiers of the Black community that come in the way of ideas, resident artists, thinkers and non-profits.

Notice I did not say they push thinkers in the Black community; I said performers and entertainers. They have never pushed self-determination for the Black community within their pages or on their website. They have pushed for assimilated dependence and local white domination within Oakland, which was at one time – not long ago – a chocolate city.

In fact, the Nazi Bay Express broke the color line when it hired Eric Arnold to be its first Black reporter near the turn of the millennium.

With all these bad ingredients, it is not hard to see why this movie hasn’t received accolades from respectable people in the Black communities of the Bay Area. This is not to say that history should not be objectively discussed, but it has to be done where all the variables are thrown into the equation, so that we can get a solid answer about what is happening around us and what happened in this case.

I think the filmmaker did a terrible job at presenting the whole story, and I think that KQED, which premiered it on Aug. 6, 2010, did a disservice to the community at large by handling such a delicate matter, the murder of Oakland Post Editor Chauncey Bailey, in such a negligent way.

I do think that this documentary should be studied, because it is very strong in the department of psychologically engineering ideas and connections. It is important for us in the Black community to study this, so that the masses can begin to build up a psychological resistance to this form of media terrorism. 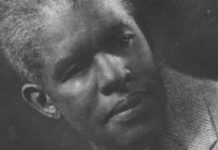 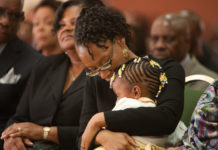