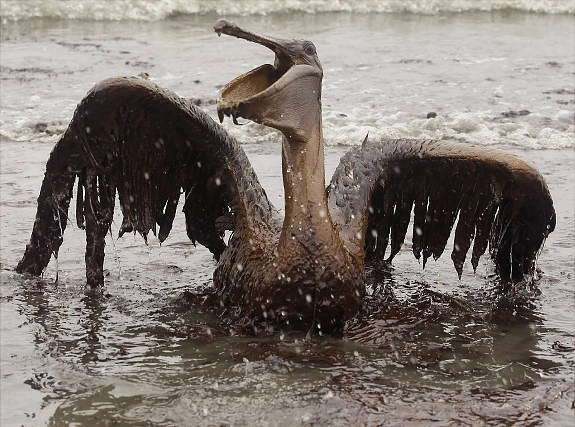 They’re at it again: Once more, special interests are trying to hijack California’s state ballot to enrich themselves at the expense of our communities.

Two big Texas oil companies are spending piles of money to kill California’s fast-growing clean energy economy and the hundreds of thousands of jobs that economy has already created. Get ready for the lies to fly thick and fast, and remember who is behind them.

The very words “Texas oil” should send chills up Californians’ spines. We’ve all seen the sickening pictures coming out of the Gulf Coast – the dead birds, the oil-stained beaches, thousands in the seafood industry and other businesses thrown out of work.

And now Big Oil – with San Antonio-based Valero Energy and Tesoro Corp. in the lead – is claiming to want to protect us and save jobs in our communities. Yeah. Right.

You can bet they’ll aim their bogus “protect jobs” pitch at Latinos and African-Americans, whose unemployment rates have been running three to four percentage points higher than whites’. 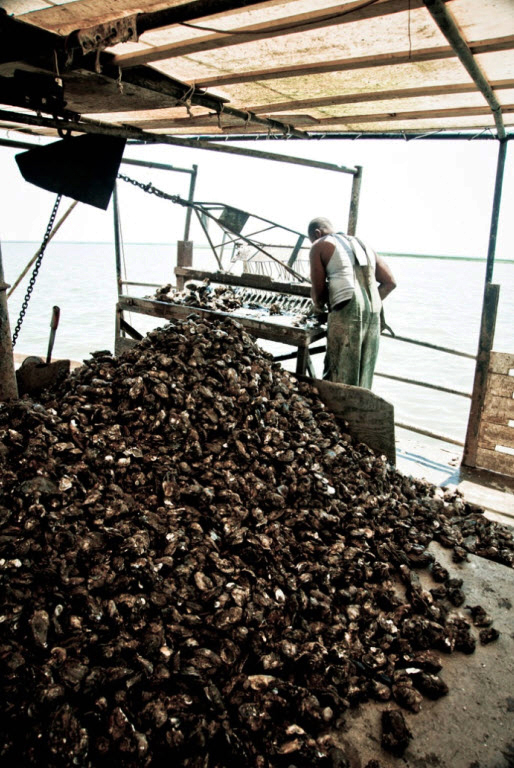 But the Texas oil initiative, Proposition 23 on the November ballot, won’t protect jobs in our communities; it will take them away. It will strangle the fastest growing segment of California’s economy, green energy and clean tech, just as it’s beginning to soar.

The clean energy economy is growing faster in California than any other state, thanks in part to A.B. 32, the Global Warming Solutions Act that commits our state to moving towards a healthier and cleaner economy.

For businesses that want to retrofit homes for energy efficiency, make solar panels or build electric cars, the law has provided assurance that there will be a growing market for their products and services. And they’ve responded, creating over 500,000 new jobs, according to the state Employment Development Department, including over 93,000 in manufacturing and 68,000 in construction.

And A.B. 32 is written to ensure that our communities get our fair share of these jobs. It specifically instructs the state agencies to “direct public and private investment toward the most disadvantaged communities in California and provide an opportunity for small businesses, schools, affordable housing associations, and other community institutions to participate in and benefit from statewide efforts to reduce greenhouse gas emissions.”

Since the law was enacted, clean-tech investment in California has skyrocketed, and now greatly exceeds all of the other leading states combined. A new economy that can boost all of our communities is being born, here and now. This is the only sector of our economy that has steadily gained jobs during the recession.

And the Texas oil giants and the rest of the dirty-energy industry don’t like it. They wrote Prop. 23 to kill the law before it gets any farther. Prop. 23 claims to only “suspend” our clean energy law, but in fact makes it nearly impossible for the law to ever take effect. Many of these new clean energy jobs will simply disappear.

But it’s not just about jobs. It’s also about our neighborhoods – the air our kids breathe and the environment we all live in.

It’s well known that neighborhoods of color often have the dirtiest air, in part because highly polluting facilities like oil refineries and fossil fuel-burning power plants have clustered in these areas. Such clusters appear in a number of parts of the state, including the “Toxic Triangle” that connects Bayview Hunters Point in San Francisco to Oakland and Richmond. Such areas are marked by higher than average rates of asthma and lower than average life expectancy.

By strangling efforts to move away from oil and other dirty energy, Proposition 23 guarantees that our children will continue to breathe polluted air for decades.

Between now and November, Big Oil will try to convince us to vote against our own communities with phony claims of “protecting jobs” and will spend millions of dollars to do it. The real way to protect our jobs – and our air, and our kids – is to say a loud NO to the Texas oil companies and NO to Prop. 23.