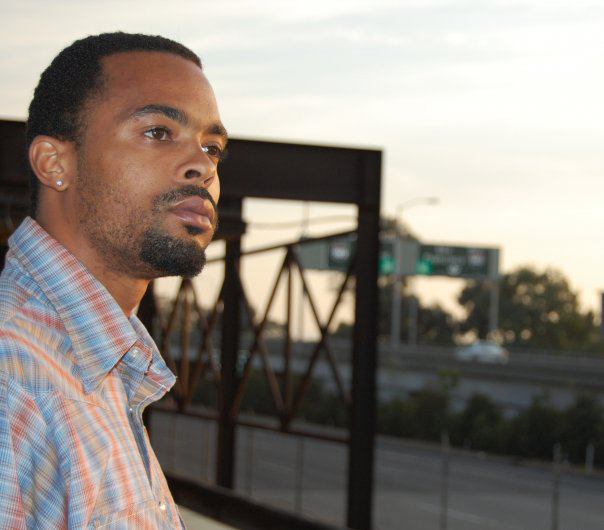 The Frisco native and conscious rapper Sellassie has to be one of the hardest working men in independent Bay Area rap music. I have run into bruh on East Oakland streets, at shows in Frisco, in Berkeley at the radio station, at hippy festivals like Power to the Peaceful and more. He has been a big promoter of unifying the Bay Area’s rappers and he has started a campaign against “house nigga” rap. He also hosts a regional up and coming artists’ showcase called “We All We Got.” Now it’s time to go into the mind of Sellassie …

M.O.I. JR: Can you tell us about your new album, “Sins of your Forefathers”? What makes it different from past work?

I separate myself lyrically. “Sins of Your Forefathers” promotes knowledge of self in a world full of lyrical facades, imaginative murders, loathing of one’s own people and mis-education. Compared to my past work, “Sins of Your Forefathers’” message is more poignant toward my people taking responsibility for the situations we’ve created for ourselves, that we haven’t figured out the common sense solutions to change.

M.O.I. JR: One of your popular mantras is that you don’t do “house nigga” rap? What is that specifically? What role does that play in the music industry?

Sellassie: House Negro rap music is music that glorifies money, Black on Black violence, Black on Black hatred, womanizing and the drug culture responsible for the destruction and deaths of millions of our young nation in the last 20 years, with more deaths guaranteed in the present and in the future. No matter who speaks it or says it, if you destroy the image of our people, you’re working for the devil.

Believe it or not, Black people and Black culture does exist and it all doesn’t look like BET, “Meet the Browns” and that garbage pop music. These house negro rappers have nothing positive to say about Black people or Black culture and seemingly don’t know or love our culture. They sell their style for a spot on television.

M.O.I. JR: What do you think concretely that artists in the Bay could do to unify? What will the concrete benefit of this unity be?

Simply buying each other’s records, coming to each other’s shows, re-tweeting each other’s tweets – and if we do that, we can create a movement and stop being what I like to call “chicken shit.” Independence means strength in numbers and if we can support each other, we would all see more success.

M.O.I. JR: Can you tell us about your live show series “We All We Got”?

Sellassie: We created and produce a successful emerging artist series for the new voices and faces of Hip Hop. We have produced 50 shows this year in San Francisco, San Jose, Santa Cruz, Berkeley, Sacramento and Reno, Nevada, and have created a whole infrastructure for new artists to get on, get exposure, make money and share resources.

It’s grassroots and it’s authentic, which is why I think we are doing so well with it. We’ve expanded with a sister series, 2Racks, in LA and have plans to bring the showcase to cities across the U.S. in the coming year. I host and DJ and perform at the shows.

M.O.I. JR: Who are some of the great people who have inspired your thinking and your music?

Sellassie: I have a website, www.sellassiefrisco.com. It’s all there for you, brother.