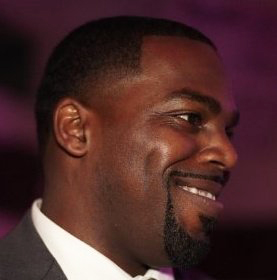 “Respect is not deserved; it’s earned,” a close friend told me long ago. Over time, the implications of his statement have become clearer to me. It echoes the sentiment of one Martin Luther King Jr. in his now famous “Letter From Birmingham Jail,” in which he held that ultimately power will concede nothing voluntarily. Thus, action is required to bring about effective change.

We can have safe neighborhoods that are home to the most diverse population in this city. We can have quality schools in District 10 that prepare our kids for college equally as well as the lauded schools of San Francisco’s West Side. We can protect our homes, schools and businesses from harmful toxins that exist because of failed efforts to confront environmental racism. And then we can pridefully boast that our neighborhood is the place where everyone else in the city wants to live. We can do these things if we act and change our passions into policy.

If action be the dynamic of worthwhile achievement, then your vote on Tuesday, Nov. 2, is the catalyst to achieving the political, economic and even social respect we earned many years ago. Many feet of all colors and ages have marched through these streets so that we could have the right to vote. Indeed, blood, sweat and tears have been gratefully poured into the coffers of justice so that we could participate in a process that will ultimately determine our lives, liberties and pursuit of happiness.

Over the years our votes have resulted in many great triumphs. It was a humble few who gathered together and began a crusade to elect Ron Dellums and eventually Ella Hill Hutch. It was our vote that allowed us to have effective legal protections for renters and programs for seniors and the disabled. 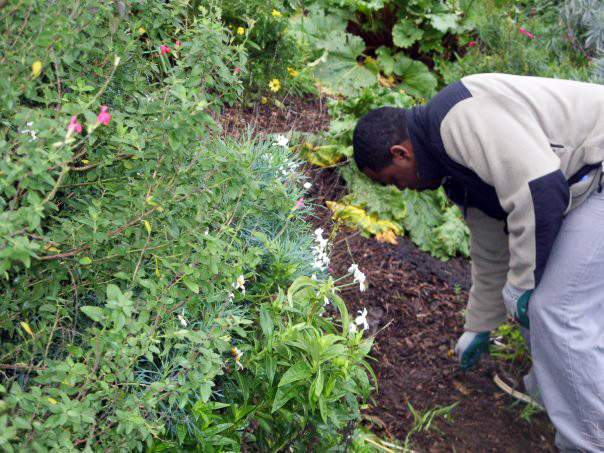 It will be our vote that allows us to have effective lawmakers who will make sure we have a strong local hiring policy. On Nov. 2, our participation and votes will determine how our neighborhood will continue to grow and develop.

Of course, some will still doubt our cause. Even with all of our successes, the purveyors of cynicism and doubt will tell us our efforts are worthless. They will tell us that history’s lesson is that we cannot achieve because we are not organized enough or that we are not funded well enough.

But I’ve witnessed mountains of opposition dissipate in the light of persistent and committed leadership. I’ve seen people from diverse ethnic and socioeconomic backgrounds join together to elect an unlikely president of this nation. And, in a city whose history was forged by hardworking visionaries, there is no reason we cannot do the same here in District 10.

By this time thousands of phone numbers have been dialed, many homes have been touched by political literature, and even more emails have been written and sent. But still, all is not done. We still have many more smiles to give and many more presentations of our facts and ideas to make.

We have worked endlessly to earn the respect of City Hall and now it’s time to get the fair share of all the good things San Francisco has to offer. Join me and cast one of your votes for DeWitt Lacy on Tuesady, Nov. 2. With your support, we will succeed.