Listen here to a Block Report by Minister of Information JR with guests Joe Debro, president of Bay Area Black Builders, and Willie Ratcliff about the Bayview Library and the lockout of Blacks from construction broadcast on Flashpoints Dec. 6 on KPFA 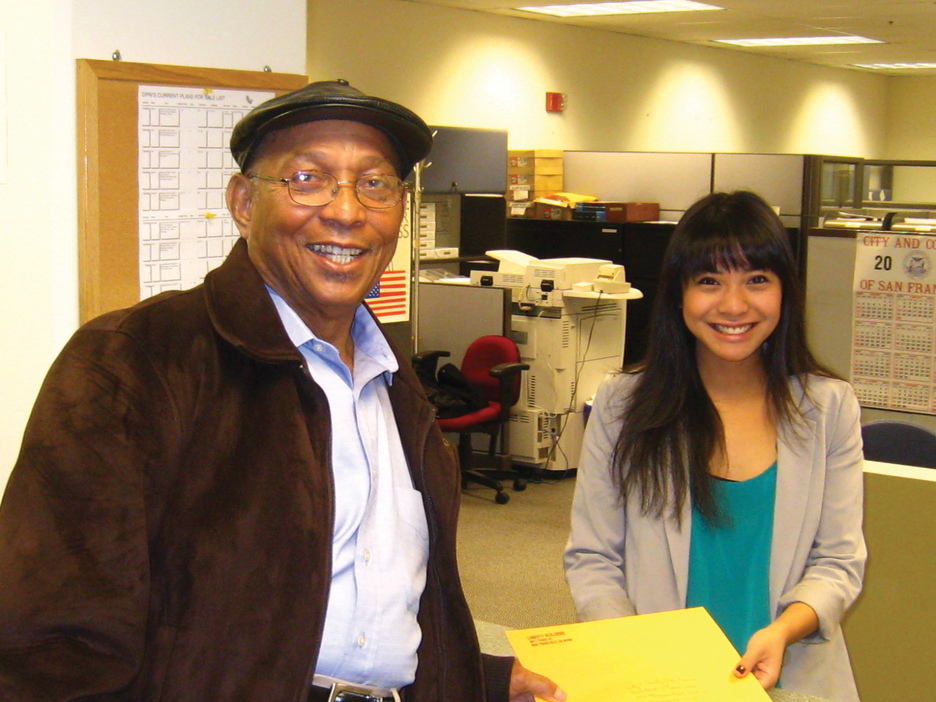 I am back with you fighting for our jobs at a time when I should have been preparing to choose many of you to work with me to build the new Bayview Library. When I got the word on Sept. 1 that the City had awarded the $5.1 million contract to my company, Liberty Builders, you celebrated that great victory with me – the first contract awarded to a Black contractor by the City and County of San Francisco in over a decade!

A dozen years after the noose was hung on Liberty Builders’ jobsite at the San Francisco International Airport, signaling the lockout of Blacks from construction, finally we had pushed hard enough to open that locked gate. Now the City has locked the gate again. The contract to build our library in our neighborhood a block from where I live and work has now been awarded to a white contractor, K C K Builders, whose bid included no Blacks at all.

Liberty Builders didn’t win the contract because of my race, but because my bid was the lowest. K C K Builders’ bid was some $310,000 higher, and the City seems eager to pay that premium in what I believe will prove to be a futile attempt to keep Blacks locked out of City construction and barred from building our own library.

What was the City’s excuse for rescinding the award of the contract to Liberty Builders? The insurance broker who sold me a simple commercial auto policy that I had paid for earlier this fall “forgot” to send the City the required certificate of insurance, unbeknownst to me. When the City noticed it was missing, they gave me one day to submit it. All the insurance broker had to do was to email the certificate. I couldn’t pick it up because the brokerage is in Pasadena. The broker took two days to email the certificate, and for that reason the City promptly rescinded the contract. 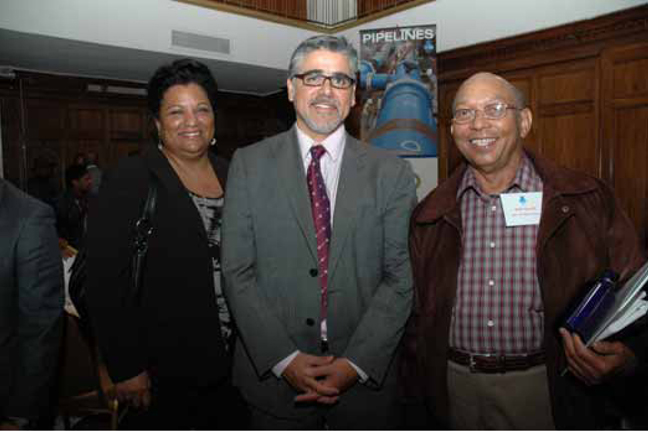 This time we won’t let the gate swing shut again for another dozen years. We’re all fighting back – and we’re winning!

In the past few weeks, as the Board of Supervisors heads toward a final vote on Supervisor John Avalos’ Mandatory Local Hire ordinance, I’ve been proud to see my neighbors all but take over City Hall to demand passage of the strongest law possible.

Once that victory is secure, we need to pave the way for Black contractors to get back to work so that when you use the new Local Hire law to get a construction job, you won’t find yourself in a hostile workplace. Blatant racial bias by the City – starting with the mayor – and by banks and insurance and bonding companies is prohibited by law, and it’s our job to enforce it. Call me if you want to help.