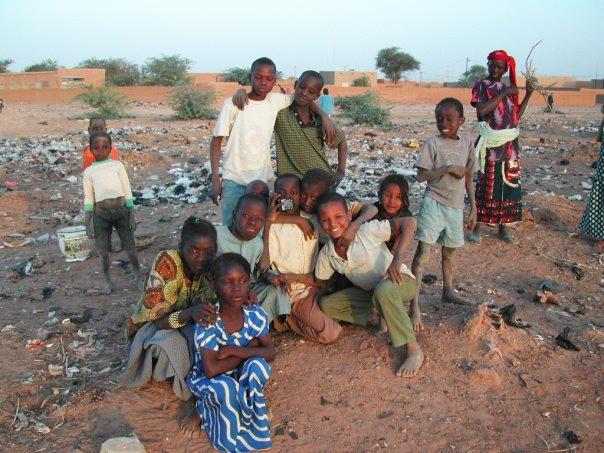 Arlit, Niger, in the Sahara Desert surfaced in international news in January 2003, when George W. Bush, in his State of the Union address, said what came to be known as “the 16 words” that became a central pretext for the Iraq War:

“The British government has learned that Saddam Hussein recently sought significant quantities of uranium from Africa.”

At the time, no one noted that France had used its former colony, Niger, as its national uranium mine ever since the conclusion of World War II as it developed its nuclear power and weapons industries or that it had severely contaminated Niger, home of the legendary Touareg nomads, in the process.

Last week there was news of yet another radioactive waste spill in Arlit. It has contaminated 2 hectares, or roughly 5 acres, of land in Arlit since Dec. 11, 2010.

Bloomberg reported Dec. 18, in “Areva Uranium Mine in Niger Has Waste Spill, Greenpeace Says”: “At least 200,000 cubic liters of radioactive waste has leaked at the Areva SA-operated Somair uranium mine in Niger, Greenpeace said today in an e-mailed statement.

“‘Almoustapha Alhacen, who carried out an inspection of the spill for NGO Aghir in’Man, confirmed to Greenpeace that 2 hectares have been contaminated by the spill since Dec. 11,’ Greenpeace said.”

San Francisco writer Ann Garrison writes for the San Francisco Bay View, Global Research, Colored Opinions, Black Star News, the Newsline EA (East Africa) and her own blog, Ann Garrison, and produces for AfrobeatRadio on WBAI-NYC, Weekend News on KPFA and her own YouTube channel, AnnieGetYourGang. She can be reached at ann@afrobeat.com. This story first appeared on her blog.