Multinational corporations have been looting the Democratic Republic of Congo (DRC) for decades at the expense of innocent human beings, most of them children. This public service announcement features Congolese children from Los Angeles, California, breaking the silence about the tragedy in the DRC funded by multinational corporations. For more information about the DRC, please visit www.friendsofthecongo.org. Special thanks to the African Christian Community Church of Southern California and the parents who allowed their wonderful children to participate in breaking the silence. You are all heroes.

A message for the New Year from Congolese activist Kambale Musavuli

On this New Year’s Day, the Congolese youth of America wish you a wonderful new year in 2011. May it be a prosperous and successful one that brings us closer to peace in our country. 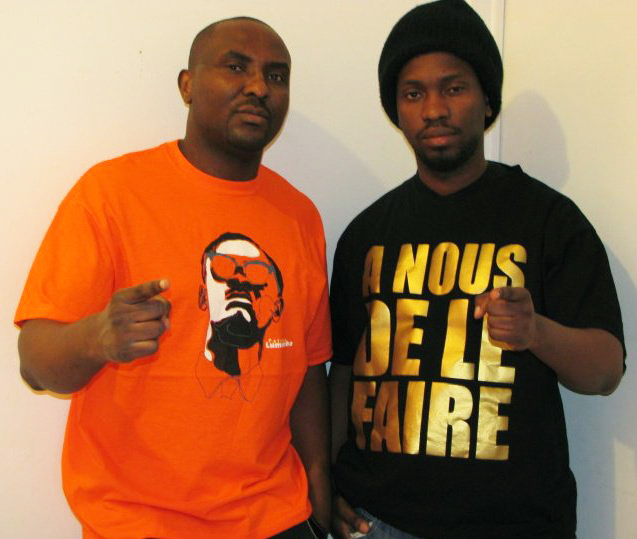 I write to the youth, men and women, to remind you of the prophetic message of our elders who worked tirelessly and made the ultimate sacrifice for us to be called not only African, but also Congolese united in the effort to rebuild the land of our ancestors.

When Patrice Lumumba sent his appeal to the Congolese youth in the 1960s, he realized that without the youth, the future of the Congo would not be guaranteed. Our youth, long asleep, long exploited, he said, must understand their role as the vanguard of the peaceful revolution and the salvation of the Congo.

Living in the United States, we have been able to learn how Dr. Martin Luther King Jr., at the age of 26, began his illustrious work for equality of the Black man and woman here in the West. The same is true for our Prime Minister Patrice Lumumba, age 34, who embarked upon the task of leading a country the size of Western Europe. 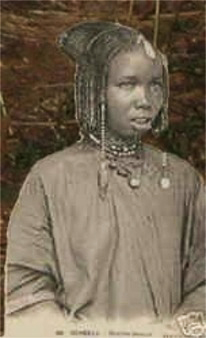 We cannot forget our brother Steve Biko in South Africa who also fought against the apartheid regime by mobilizing the youth in his country and was assassinated at age 30. I would not do justice to the history of our country if I do not invoke the name of Kimpa Vita, the young Dona Beatriz, who mobilized Congolese against the Portuguese invasion and lost her life in the process. She was only 21 when she was burned alive at the stake.

All these historic examples remind us that today we are also able to create a revival in our country. We can make the Congo a great world power. This will not be easy. We will have many difficulties, but our elders will be there for advice and wisdom. It is our duty we owe our ancestors who, even ‘til death, fought so that we would not lose our land. We in the diaspora are counting on you.

We can make the Congo a great world power.

Rest assured that we, your brothers and sisters in the diaspora, and also the many people of goodwill around the world, from China, Canada, Japan, Australia, Belgium, the United States and elsewhere are here to provide you with support, moral as well as financial.

The awakening of the Congolese youth is paramount in achieving a new and prosperous future for not only the Congo but also Africa as a whole. The pride of being Congolese should compel us to toil day and night for peace, as it will come only through our hands in synergy and unity among us in the Congo and the awakened diaspora.

Congolese youth, the great Congo of today is ours. This gift is not just hereditary, but also because millions of Congolese have made the ultimate sacrifice for this country since 1482. We must do everything in our power to assure that our beautiful Congo remains in the hands of the sons and daughters of the Congo.

Kambale Musavuli is spokesperson and student coordinator for Friends of the Congo. He can be reached at kambale@friendsofthecongo.org. You can follow him on twitter @kambale. Visit his fan page at http://www.facebook.com/kambalemusavuli.