Tony Robles is nominated for the esteemed literary honor, the Pushcart Prize 2011 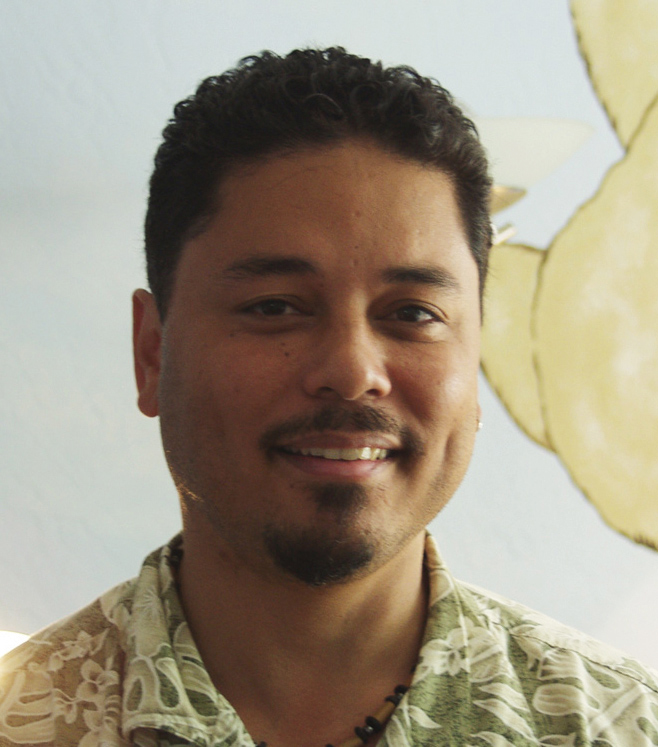 “In My Country” is a country that knows no borders; it’s a country of the heart,” Tony Robles, revolutionary poet, nephew and son of many diasporas, said about his inspiration for the beautiful short story, “In My Country,” published in Mythium magazine and nominated by Mythium editor Crystal Wilkinson for the esteemed literary honor known as the Pushcart Prize. It’s a well deserved honor for Tony, a deeply rooted community storyteller and poet of the people, who follows in the footsteps of his uncle, the late Manilatown poet and historian Al Robles. The Pushcart Prize winners are to be announced in May 2011.

From being a tenant organizer for elders in poverty in the Tenderloin, Mission and Manilatown districts of San Francisco to being the co-editor and contributor of one of the most revolutionary media organizations in the nation, POOR Magazine/Prensa POBRE, Tony has never compromised his values, his community or the voices of his multi-racial family of Filipino and African descendent resistance fighters based in the increasingly gentrified San Francisco Bay Area.

This dedication to community, ethics and resistance began as a young child with the teaching he received from his family of brilliant, conscious artists and organic revolutionaries who, like Tony, supported their families with work in the janitorial or service industry. Throughout his life of work and in the last two years, Tony has worked as a security guard. Through his own lens, this “revolutionary worker scholar,” the title of his POOR Magazine/Poor News Network column, he has penned a series of brilliant narrative essays and short stories about workers, workplace injustices and peoples struggling with poverty, houselessness and racism in the U.S.

“’In My Country’ was inspired by poverty and migrant scholar Jose Sermeno of the Apollo Hotel located in San Francisco’s Mission’s District,” Tony said, as he described his connection to the protagonist of “In My Country.” Tony described Jose as a tenant representative who worked with other migrants in poverty like himself who were working as day laborers.

In addition to working as a tenant advocate and community journalist, Tony authored two bilingual – English and Tagalog – children’s books published on Children’s Book Press: “Lakas and the Manilatown Fish” and “Lakas and the Makibaka Hotel.” As well, Tony is a teacher and playwright who authored the play, “Hotel Voices,” which he co-produced with his wife, Lisa “Tiny” Gray-Garcia, co-founder and co-editor of POOR Magazine. “Hotel Voices” is an innovative theatre production which takes place in the single room occupancy (SRO) hotels of San Francisco and included a 20-week scriptwriting and performance workshop. It was performed to sold-out audiences across the Bay Area in 2009.

The phrase “In My Country,” according to Tony, means in my heart, and with his heart, the protagonist of the story, like Tony himself, brings his country, his heart and his humanity into the struggle for place, home, memory and justice – into the increasingly cold and bereft land where all of us poor workers, migrants, elders and families struggle to dwell.