Walnut Creek, Calif.- based Eco-Fuel Global is a world leader in the new biofuels industry. Opponents of its biofuels planting projects, in Africa and other parts of the global South, argue that cropland should be used to grow food to feed people, not to grow more combustible fuel, and that its jatropha biofuel crop is highly toxic.

KPFA Radio News recently aired this report on the Pentagon’s consumption of both fossil fuels and biofuels – and Africa as a source of both: 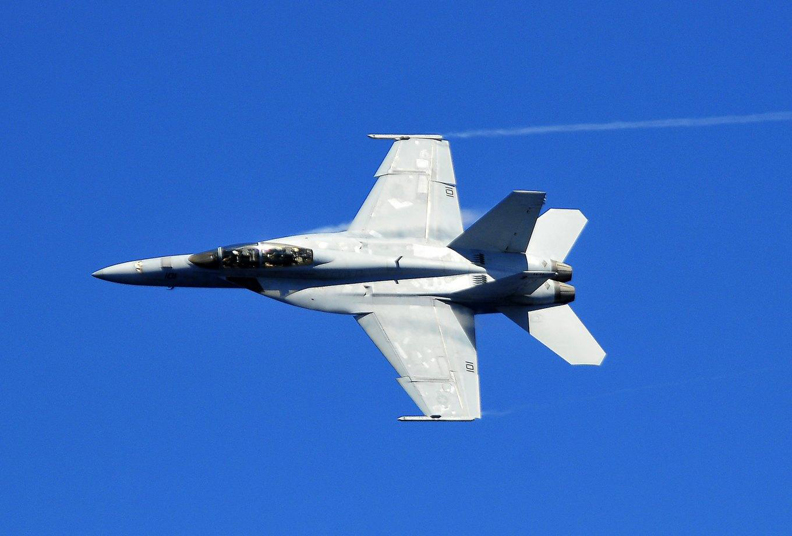 KPFA News Anchor Anthony Fest: The U.S. military uses far more fuel than any branch of the American government, and the U.S. Air Force uses far more fuel than its other branches. On Dec. 20, Defense Industry Daily, a trade publication reporting military purchasing news for defense procurement managers and contractors, reported that the Defense Logistics Agency had issued over $1.5 billion worth of fuel contracts this month. Africa peace and social justice activists say that more and more of the fuel consumed by the U.S. military, and by other U.S. consumers, comes from Africa. KPFA’s Ann Garrison has the story.

Ann Garrison, KPFA: The Defense Logistics Agency typically issues large sets of fuel contracts over concentrated periods during the year, but continues to issue fuel contracts all year long. Defense fuel purchases are typically frenzied during the month of March. In March 2009, DLA fuel contracts totaled $5.5 billion. Last month, as of Dec. 20, the agency had issued over $1.5 billion in fuel contracts.

Africa activists have pointed out that more and more of the fuel consumed by the U.S. military and other American consumers comes from Africa and that Africa has surpassed the Middle East as a source of U.S. oil imports. 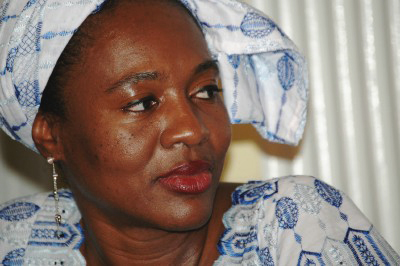 Liberian-American Emira Woods of the Institute for Policy Studies says that this is confirmed by Department of Energy statistics:

Emira Woods, Institute for Policy Studies: That’s from the Department of Energy tables. They come out at the end of each year. So they’re about to come out now for 2010. At the end of December they’ll come out for 2010. It’s basically looking at those Department of Energy oil imports. So for Africa, it’s about 24 percent. From the Middle East, it’s varied over the years, from 21 to 19, since 2008.

KPFA: Organizations like the U.S. Army Corps of Engineers and the Brookings Institute have raised concerns about meeting the U.S. military’s huge demand for fuel in the future, and both coal-to-liquid transportation fuel and biofuels have been proposed as substitutes. The U.S. military is already the largest consumer of coal-to-liquid transportation fuel, mostly purchased from the South African SASOL Corp. And in March 2009, Aviation Week announced that U.S. Air Force officials would acquire more than 300,000 gallons of biofuels for use in a 50-50 mix with kerosene-based jet fuel by 2013.

In “Biofuels and Neocolonialism,” a group of six scholars writing for the Pambazuka News said that biofuels had caused “a new and massive land-grabbing scramble in Africa, unprecedented since the fall of colonialism, claimed to be justified by fears of global climate change.”

The San Francisco Green Party’s Eric Brooks has long spoken out against such claims:

Eric Brooks, San Francisco Green Party: We all know that the main reason the U.S. military exists in its massive state right now is to go around the world and grab places that have fossil fuel and guard that fossil fuel, so that we can get it and use it and corporations can sell it. And it’s just really twisted logic to burn crop-based bio-fuels to go grab fossil fuels like oil.

KPFA: Mozambique, Burkina Faso and many other African countries have rejected biofuels, and an American biofuels corporation, EcoFuel Global, has stirred anger with its biofuels project in Rwanda, where land is scarce, population is dense, and people are hungry.

San Francisco writer Ann Garrison writes for the San Francisco Bay View, Global Research, Colored Opinions, Black Star News, the Newsline EA (East Africa) and her own blog, Ann Garrison, and produces for AfrobeatRadio on WBAI-NYC, Weekend News on KPFA and her own YouTube Channel, AnnieGetYourGang. This story originally appeared on her blog. She can be reached at ann@afrobeatcom.