We need donations, frequent flyer miles, motel rooms or any help you can give those who may not be able to come on their own 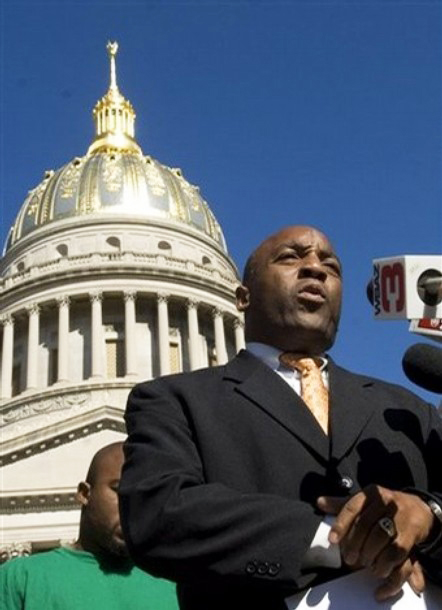 On Feb. 28-March 2, 2011, a group of activists who have first-hand experience regarding inhumanities of the American prison industrial complex will convene in Alabama to lay the groundwork for a national civil rights movement. This conference of affected peoples grows out of broader momentum over the past decade, with many formerly incarcerated activists unifying to establish their own conference, for their own agenda, … as part of their own movement.

“What you are seeing now in Georgia,” says Pastor Kenny Glasgow of The Ordinary People’s Society (TOPS), “is a response to inhumane prison conditions and thousands of people’s sense of hopelessness.” He is referring to the Dec. 9 prison labor stoppage across the Georgia system, the largest prisoner protest in American history. “It has become so systematic,” he says, “the prison industry has managed to unite us.” Over 3,000 people have signed a solidarity petition in support of the prisoners.

America, with 5 percent of the planet’s population, holds 25 percent of the prisoners. The 2.3 million exist in a gulag of state, federal and for-profit prisons, while nearly 10 million people currently live under some manner of government supervision. This would be the eighth largest state in the nation. It is unknown exactly how many millions have a criminal record, or are family of those who have once been inside the prison industrial complex, but some estimates exceed 10 million released prisoners in America and 50 million with criminal records. 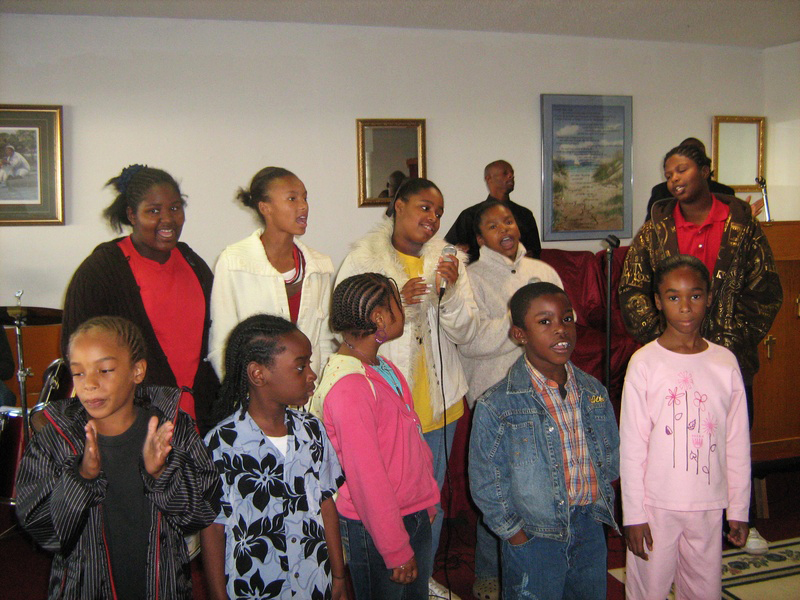 Linda Evans, co-founder of All of Us or None, puts this gathering in a historical perspective: “Holding the first of two national gatherings at the epicenter of the civil rights struggle is a symbolic action of great power, invoking similar moments such as Stonewall, the Great Grape Boycott, and the Seneca Falls Declaration of Sentiments. The rights of prisoners, including those who were there and those who are targeted to go there, need all of us to share our wisdom and unite our struggle.” Events will occur in Montgomery, Dothan and Selma, including a backwards march over Edmund Pettis Bridge.

The conference is being organized by a Steering Committee consisting of Malik Aziz (Philadelphia), Susan Burton (Los Angeles), Pastor Kenny Glasgow (Dothan, Alabama), Arthur League, Aaliyah Muhammed and Dorsey Nunn (San Francisco/Oakland), Bruce Reilly (Providence) and Tina Reynolds (New York). Participants will be putting aside their local struggles in order to develop a common platform regarding restoration of civil rights, stopping prison expansion, elimination of excessive punishments and protecting the dignity of family members. The Steering Committee will organize dozens of others to convene in Alabama. 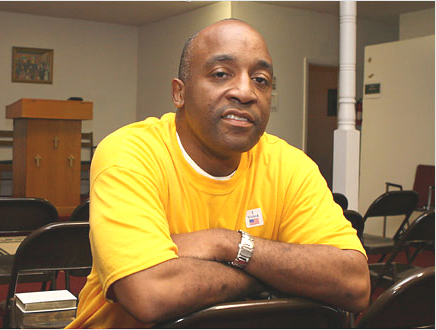 The Alabama Convention will be the beginning for activating a movement. Next stop: Los Angeles, on Nov. 1, 2011. Allies and supporters should send donations, via paypal, at www.theordinarypeoplesociety.com or by mail to: TOPS, 403 W. Powell Street, Dothan, AL 36303, to assist with the expenses of the event. People can also get involved, as participants or supporters, by supporting civil rights of the formerly incarcerated. A political agenda will be established by a collaborative process and provide opportunity for strategic support.