Sacramento – As the Legislature approaches an imminent vote on a budget that proposes to cut child care and developmental services by $716 million, Assemblymember Swanson, D-Alameda, chair of the Assembly Labor and Employment Committee, thought it timely to discuss his strong objections to the disproportionate cuts to child care: 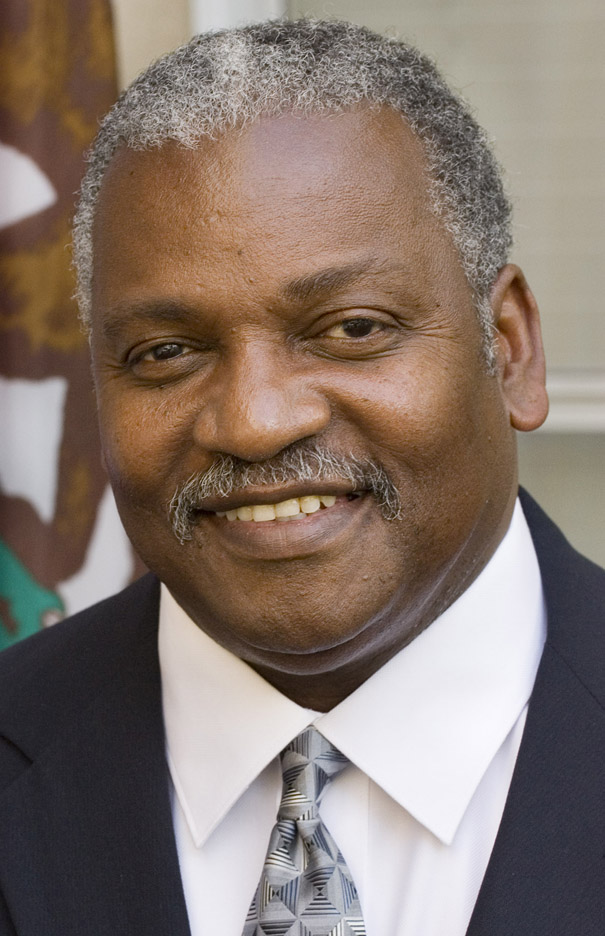 “It has been my pleasure to serve the people of our great state for the last four years as a member of the Budget Committee and the Budget Subcommittee No. 2 on Education Finance. Legislators on these committees often assert that the state should not balance a budget on the backs of the children, the poor and our most vulnerable citizens. To me, this statement is more than rhetoric.

“Some argue that we are in such a huge financial mess that we all have to make sacrifices: that every department, every agency, every person in our state is going to have to sacrifice equally to get out of the financial mess that has evolved over decades of neglect. I get that. But this is not an equal cut. It is not a small sacrifice. And, in the long run, it will cost more money than it professes to save.

“This elimination will have a catastrophic impact on our most vulnerable children. Study after study shows that access to quality childcare is absolutely vital for our parents, children and communities. We are creating a hole in the safety net that exposes our young people to human traffickers, gang violence and high truancy. Is a speculated savings of $38.5 million worth the untold and unavoidable cost of weakening the futures of 14,000 children?

“Some of these unsupervised children may even end up in the juvenile justice system, which will ultimately cost the state more money. Others may add to the crisis we face in our state prisons.

“Not only is it a moral imperative to help this vulnerable group of children, but it is fiscally irresponsible to leave parents in the difficult circumstance of deciding whether to attend to their children or go to work. That is an unfair choice for anyone, especially the working poor.

“In any democratic process, the parties should be given ample room to stand by their party principles in navigating legislative proposals and budgets. Republicans are consistently refusing to vote to increase taxes in budget negotiations. Democrats are usually disciplined to not balance the budget on the backs of our most vulnerable children.

“Our discipline in standing by our respective beliefs is a revered part of the democratic process. I encourage my colleagues in the Assembly to stand by their principles and revisit this proposed cut and not eliminate child care services for 11- and 12-year olds. Our Democratic values of protecting children cannot be shortcut or compromised for the sake of garnering votes.

“When cuts to child care came up for review in Budget Committee hearings, I repeatedly heard from child care advocates that they were willing to accept cuts – even harsh ones – so long as the infrastructure of their programs was not destroyed. The Assembly Budget Committee honored this request and was able to reach their proposed budget goals without eliminating child care for 11- and 12-year olds.

“The Budget Conference Committee reversed this decision and restored the elimination. Why was the elimination restored? It is not to save the state money, because the Assembly was able to accomplish that objective without dismantling the program. The restoration of the proposal is clearly a policy decision that should be outside of the jurisdiction of a true and transparent budget discussion.

“The dubious cost savings that may result from the elimination of services for 11- and 12-year olds is ill-advised and wasteful. We need to be creative and realistic about our budget. My advice to my colleagues: Don’t eliminate what you can’t rebuild,” concluded Swanson.