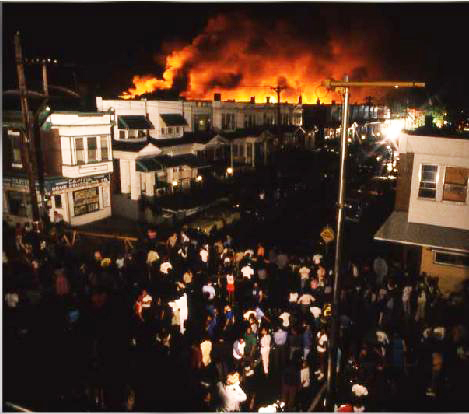 As pro- and anti-government forces battle for supremacy in the cities and deserts of Libya in North Africa, the tenor and tone of U.S./Western reporting puts the lie to the often heard claim of journalistic objectivity.

The cheer-leading seems more apt for ESPN than on the nation’s leading newscasts, spurred on, of course, by U.S. enmity against Col. Moammar Khaddafy, who has long been a thorn in the side of U.S. imperial designs on the region.

Let us not pretend that American efforts are caused by solicitude for the suffering Libyan people, for easily 10 – or perhaps, 30! – times that number suffered under Egypt’s president-for-life – and trusty U.S. ally – Hosni Mubarak, and the U.S. turned a deaf ear for decades to their cries.

Only when the people rose up and took the stage did the U.S. start mumbling phrases about “human rights” and concerns about “violence.”

This from a government that secretly sent – and may still be sending – men to Egyptian hellholes to be tortured via rendition – and killed by the dreaded secret police. 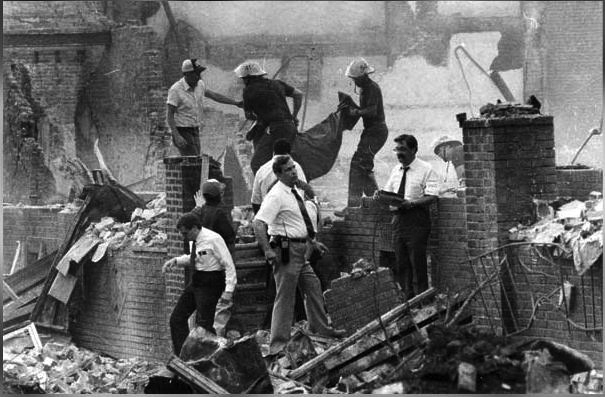 Indeed, anyone with a smattering of American history cannot even hear the media and political charges of a government attacking or bombing “its own people” without cringing. For U.S. National Guard fired semi-automatic weapons at unarmed students in Kent State University, Ohio, killing four kids who were protesting the Vietnam war.

Shortly thereafter, two Black kids were shot and killed by cops at Jackson State University, Mississippi, during a similar protest.

Philadelphia, Penn., was the site of a government bombing a home, killing men, women and babies. This was the MOVE Bombing of May 13, 1985, where 11 people were bombed to death and a whole city block reduced to smoldering rubble.

Were any of these bombers “brought to justice?”

And when Israel unleashed Operation Cast Lead against the Occupied Territories in Gaza, killing over 1,400 Palestinians – men, women, children and the elderly – and a respected South African judge, Richard Goldstone, issued a report calling the strafing, bombing and high caliber shooting of civilians “war crimes,” what did the Obama administration do? Did it criticize the bombers, or the judge?

Well – guess. If you guessed the judge, you were right, and it gives you some idea of how much the U.S. government cares about human rights, violence, governments bombing unarmed civilians or the suffering of Arabs under repressive regimes.

Here’s the lesson: Rebels, in every nation, catch hell. 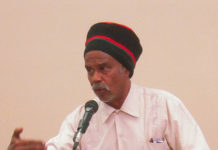