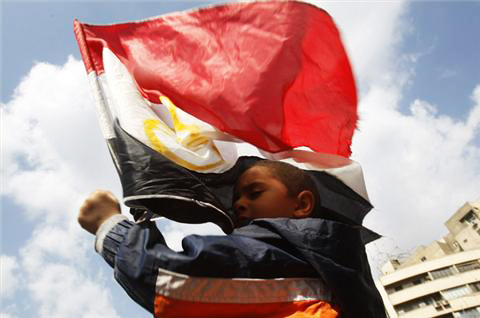 The youth movement in Egypt has been defined as a revolution, but to me it resembles more of an uprising against tyranny. This historical uprising in many respects reminds me of the type of Black youth uprising that occurred in the United States against the tyranny of Jim Crow segregation.

Although the civil rights movement is often referred to as a Black bourgeois revolution challenging segregation laws and policy, it was not until Kwame Toure (formerly Stokely Carmicheal) of the Student Non-Violent Coordinating Committee (SNCC) announced that the struggle is for “Black Power” that the civil rights movement evolved into a Black liberation struggle for young people.

As a result of the growing militancy of Black youth, the federal government under the auspices of the FBI Counterintelligence Program (COINTELPRO) began to violently suppress the growing militant youth movement. That movement was mostly represented by the Black Panther Party, which became the principle target of the FBI Cointelpro activities, actions that included framing members for imprisonment, running them into exile and assassination.

The Black Panther movement evolved out of the political struggles of the civil rights movement to further demand control of the socio-economic and political institutions controlling the oppressed Black community in the United States.

To date, the youth uprising in Egypt resembles more the democratic demands of the civil rights movement under the leadership of Dr. Martin L. King Jr. and the united front operations of the Southern Christian Leadership Conference, Urban League, Congress for Racial Equality, National Association for the Advancement of Colored People and Student Non-violent Coordinating Committee, each of which had specific responsibilities in coordinating the movement. 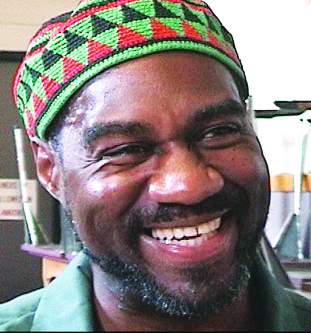 The Egyptian youth movement has yet to evolve into a coordinated leadership of a united front, and because of this weakness the uprising is being defined and motivated as no more than a struggle for regime change.

The ideals of demanding democratic freedoms are laudable, but whether prospects for true democracy will manifest depends on more than simply open elections. This is especially true when the U.S. government continues to sponsor the government, especially the military, which now controls the government. Therefore, any electoral process will result in the selection of a neo-colonial representative of U.S. interests in the region.

Hence, the Egyptian youth uprising will result in regime change, cosmetic change in government operations and a nominal redistribution of some of the wealth to address the most pressing issues of poverty to appease unemployed youth. In other words, the face of the regime might change but fundamentally oppressive structures will remain intact.

This is especially significant when considering the economic disparity between Blacks and whites. The disparities that existed between blacks and whites during the civil rights movement have been exacerbated by the realignment of wealth continuing to be accumulated by 1 percent of the American population.

The rich are getting richer and the poor are growing in numbers. Ultimately, this means there needs to be a fundamental change in the capitalist system, a system that is being emulated in Egypt, especially through the military’s control of Egypt’s major industries, a military that the U.S. government supports with over a billion dollars in subsidies and payments annually. 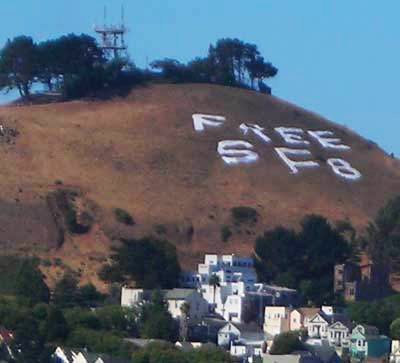 The ouster of Hosni Mubarak will not end the military’s control of the wealth of the nation nor ensure a clear severance of this insidious relationship between the U.S. and the Egyptian military, the true rulers of the nation.

Given this reality, what is happening in Egypt can be characterized as a bourgeois democratic movement inspired by Egypt’s youth. Although the middle class, as unrepresentative as they may be of the Egyptian population, is supportive of the youth seeking regime change, there is no call for ending the military control over industries, a radical redistribution of wealth or a change in the geo-political allegiance towards the United States and Israel. Hence, what is happening in Egypt cannot be characterized as a revolution.

What is the potential for revolution? Indeed, if the youth uprising post Mubarak’s ouster decides to align itself with those who want to end the U.S. neo-colonial relationship with the Egyptian government – to control the means of production and strengthen support for the independence of Palestine, forging a united front similar to what existed in the United States during the civil rights movement – revolution is possible.

Naturally, just as happened in the United States, such a development will expect to confront the full force of the government police and military to suppress the movement as was done in the United States. Therefore, it can only be hoped that the youth uprising in Egypt builds a popular mass movement that will not be satisfied with regime change – just as disenfranchised youth in the U.S. cannot be satisfied merely with the election of a Black president.

In closing, permit me to say I am inspired by the youth of Egypt, Tunisia, Palestine. The struggle is hard and arduous, but from generation to generation our victory is certain. Rise up, young people! The future is calling you!

A review of the SF Black Film Fest selection, ‘The Council’