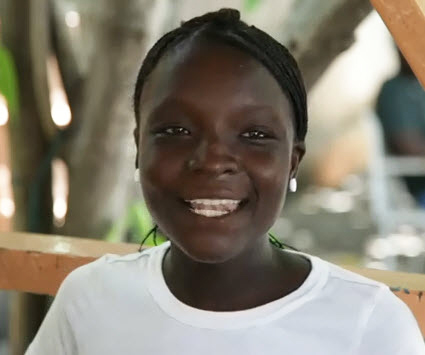 In this new documentary short (below), released today to coincide with the seven-year anniversary of the 2004 coup d’etat in Haiti, independent filmmaker Paul Burke asks Haitians what they would say to President Obama about the return of former President Jean-Bertrand Aristide to Haiti. Their responses are compiled in this six-minute film.

The film appears as momentum for Aristide’s return is gaining force both in Haiti and internationally. Demonstrations on Feb. 18 in Port au Prince and again in Cap Haitian, Haiti’s second largest city, on Feb. 25, brought thousands of supporters to the streets in festive, nonviolent protests calling for the immediate return of Aristide.

Expectation of Aristide’s return is so high in Haiti that the organizers dubbed these as celebrations in anticipation. Rumors that Aristide’s plane is in the air have brought large crowds to the airport several times over the last few weeks. The renewal of Aristide’s passport last month seemed to clear the way for his return. So what is the holdup?

An article in last Friday’s South African daily the Mail and Guardian “Who Is Grounding Aristide?” suggests South Africa may be succumbing to U.S. pressure to keep Aristide out of Haiti. The article reprints an open letter addressed to South African President Jacob Zuma by American actor Danny Glover, Rev. Jesse Jackson, African-American lawyer and author Randall Robinson and other prominent figures from the American anti-apartheid movement, appealing to South Africa to assist in Aristide’s immediate return to Haiti.

Burke’s film lets Haitians have their say and tell in their own words why they are “waiting for Aristide.”

Visit the Haiti Action Committee at www.haitisolidarity.net and on Facebook.