KPFA News Anchor Cameron Jones: On Tuesday the House Foreign Relations Committee held a hearing on the Democratic Republic of Congo, the most lethal conflict in the world since World War II, which has continued since the International Rescue Committee estimated over three years ago that more than 5.4 million people had died in the conflict, most of whom had died of hardship after being driven from their homes. 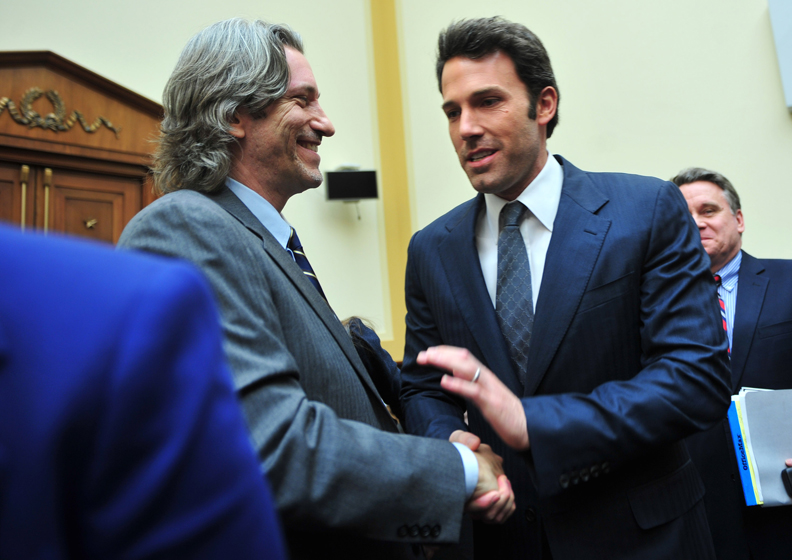 The hearing featured the testimony of actor Ben Affleck, heiress and philanthropist Cindy McCain and John Prendergast, co-founder of the Enough Project, a foreign policy lobbying project of the Center for American Progress. No Congolese, African or even African American person testified. KPFA’s Ann Garrison has more.

KPFA/Ann Garrison: Friends of the Congo Executive Director Maurice Carney told KPFA that the absence of a Congolese or even African voice at the Congressional hearing on Congo’s catastrophe was no surprise, even in the age of President Barack Obama.

Maurice Carney: It’s part of a long pattern of the colonization of information. You have experts who claim to be speaking on behalf of the Africans.

KPFA: The African Great Lakes Advocacy Coalition had, six days earlier, held a briefing on the U.N. Mapping Report, released on Oct. 1, 2010, which documents mass atrocities in Congo, with an all African, including Congolese, panel. An intern from John Prendergast’s Enough Project was in attendance, asking questions, but, as Carney noted, none of the panel’s all African speakers were invited to speak at Tuesday’s hearing.

Affleck and Prendergast attributed most of Congo’s violence to two militias, the Democratic Federation for the Liberation of Rwanda on Congo’s southeastern border with Rwanda and the Lord’s Resistance Army on its northeastern border with Uganda, but the African Great Lakes Advocates said that Rwandan President Paul Kagame and Ugandan President Yoweri Museveni, both longstanding U.S. allies, are most responsible and that this has been abundantly evidenced in the U.N. Mapping Report and many previous U.N. reports referenced in the Mapping Report.

Maurice Carney: Both the FDLR and the LRA can enroll in the “Museveni and Kagame School of Mass Atrocities” and get a Ph.D., because the overwhelming suffering in the region has been triggered by U.S. allies Rwanda and Uganda, led by their presidents. So, when you have people testifying in Congress and talking about FDLR and LRA to the exclusion of U.S. allies Rwanda and Uganda, you feel like you’re in the twilight zone, like “What are you talking about?” 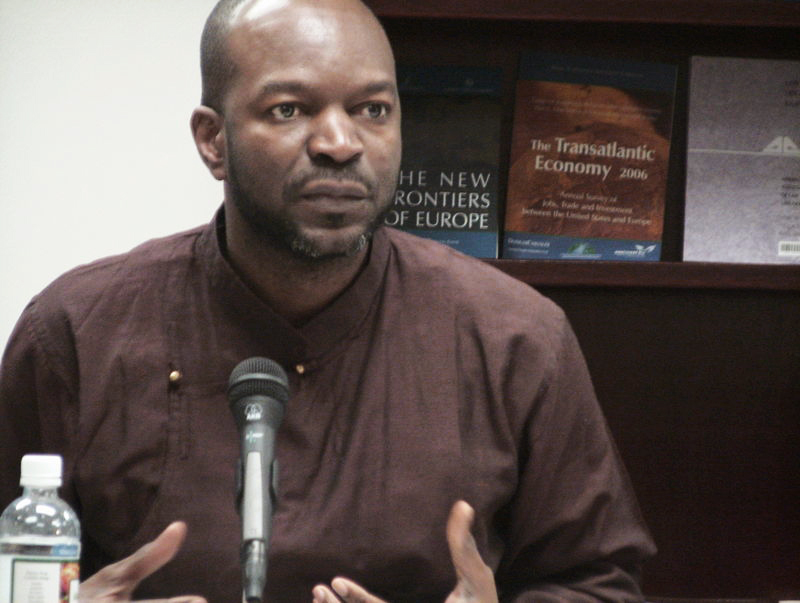 Friends of the Congo maintains that, based on the information that these groups present, we can’t help but be led to the conclusion that they’re looking to cover for U.S. strategic and economic interests because their presentations are marked by two striking exclusions: One, a discussion around Rwanda and Uganda, and, two, a discussion around multinational corporations, the mining companies that are directly involved in the region.

KPFA: John Prendergast is most often introduced on talk shows and in congressional hearings as an author and human rights advocate. Neither he nor Enough hide his previous employment as director of African Affairs on Bill Clinton’s National Security Council and on the National Intelligence Council.

Ben Affleck made another celebrity appearance last November with Senate Foreign Relations Committee Chair John Kerry at a press conference about foreign policy in Congo at the Center for Strategic and International Studies, which is now headed by former Deputy Director of Defense John Hamre. Again, Maurice Carney:

Maurice Carney: The people called in to testify are usually those who reinforce U.S. foreign policy in a particular region of the world, not those who challenge U.S. foreign policy. So that’s just the way it works in Washington unless you connect with a progressive, such as Cynthia McKinney, when she was in the Congress. 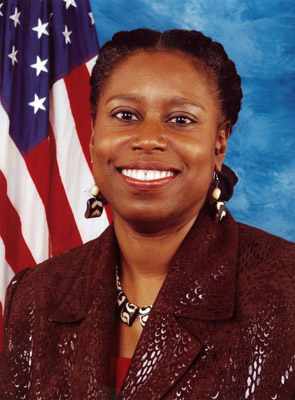 She brought in alternative views that exposed the role of U.S. foreign policy abroad. But we’ve yet to find another champion like Cynthia McKinney.

KPFA: A partial transcript of McKinney’s 2001 Congressional hearings on Congo can be found on the website of the San Francisco Bay View newspaper with the title “End the conflict in the Congo.” Keith Harmon Snow’s essay, “Ben Affleck, Rwanda and Corporate Sustained Catastrophe,” can be found on the Dissident Voice website.