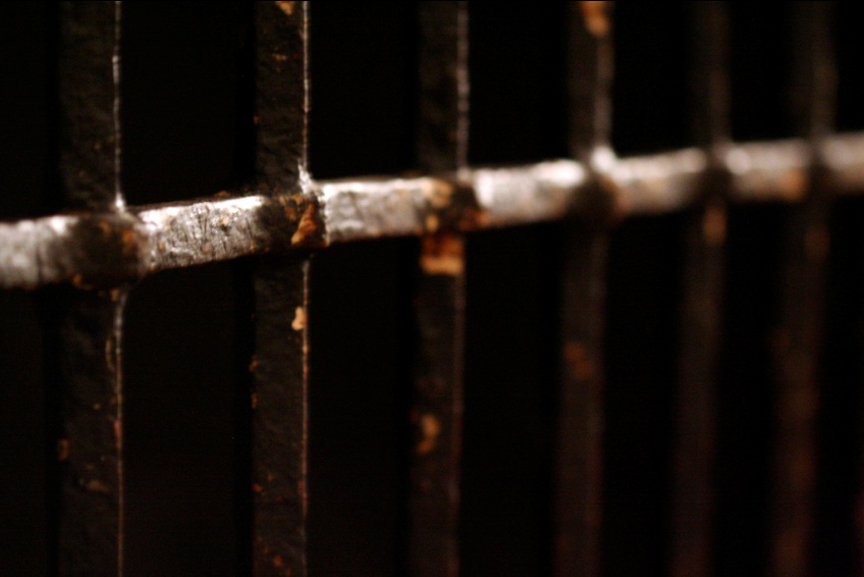 The United States puts more people behind bars than any other country in the world. Racial profiling, the criminal justice system and mass detention of immigrants all contribute to an unjustifiable disparity when it comes to the number of people of color in prison and jail. Incarcerated people are often subjected to mistreatment, solitary confinement and other abuse, poor or limited access to medical and mental health treatment, blocked access to the justice system and other inhuman conditions of confinement.

The Federal Bureau of Prisons (BOP) has found a new way to target political activists and people of color. The BOP established two communications management units (CMUs) in Terre Haute, Indiana, and Marion, Illinois, several years ago – experimental isolation units that have been used to isolate and segregate certain prisoners in the federal system from the rest of the prison population. The prisoners detained in the CMUs are overwhelmingly Muslim or are known for their unpopular political beliefs or challenges to mistreatment or other rights violations in the federal prison system.

Bias, political scapegoating, religious profiling and racism keep CMU inmates locked inside these special so-called “terrorist” units, away from public scrutiny, without any meaningful review. The people held in CMUs have limited visitation and are prohibited any physical contact with spouses, children and other loved ones. Access to education programs that would facilitate their reintegration and future employment upon release are restricted, furthering their isolation from their communities and from society at large.

Good old-fashioned racism and the so-called war on terror being waged at home and abroad cast a wide net over members of the Muslim community, Black and Latino people, and prison, environmental and animal rights activists. Much like the system that led to the wrongful imprisonment of so many activists in the 1970s, CMUs are essentially used to hold political prisoners unconstitutionally and without due process.

On Tuesday, April 5, 2011, at 6:30 p.m., activists, advocates and concerned community members will gather at The Women’s Building, Audre Lorde Room, located at 3543 18th St. #8 in San Francisco, for an important panel on the use of isolation in U.S. federal and state prisons. Panelists will discuss the increased use of solitary confinement in the criminal justice system, the CMUs, and the ramifications of isolation on prisoners, their rehabilitation and their mental health. I hope to see you there.

Nahal Zamani is education and outreach associate with the Center for Constitutional Rights. He can be reached at (212) 614 6481 or nzamani@ccrjustice.org.