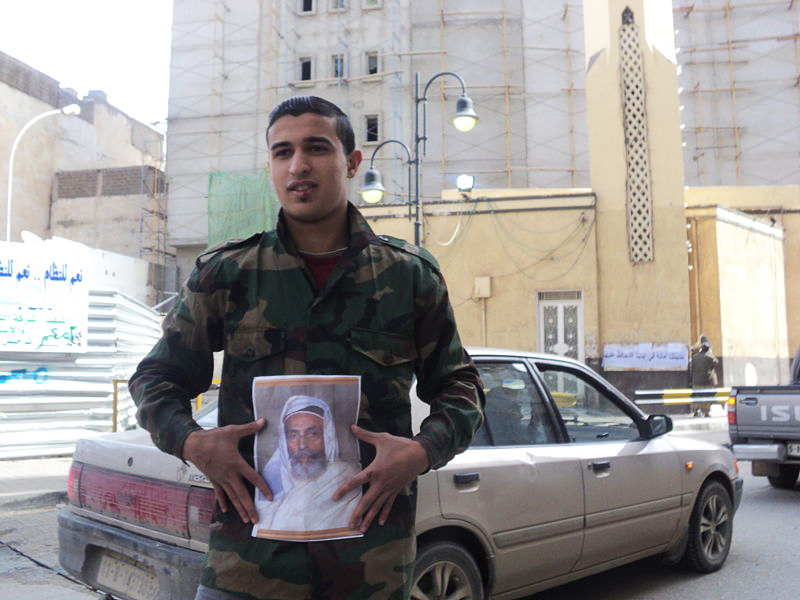 It is a measure of how powerful the U.S. military is – and how poor the media is – that the nation wages war against peoples and countries it knows nothing about.

All it apparently takes is a media campaign, calling someone a “monster,” a “thug” or, the clincher, a Hitler, and bombers begin hitting the skies.

It does it, gets chastened or beaten, vows not to do it again and, of course, does it again – and again.

When U.S. forces struck Vietnam – after a lie about an attack in the Gulf of Tonkin – it did so almost as an afterthought, to assist a beaten European ally, France, and in support of what scholars and analysts called “the domino theory,” as if, if Vietnam “fell,” all of Asia would quickly tumble – like dominoes.

This theory, like many such ones in support of imperial wars, was false. Decades later, one of the war’s foremost hawks, Defense Secretary Robert Strange McNamara, would admit that American leaders knew next to nothing about Vietnam, its language, history or culture, and that such ignorance made victory virtually impossible.

Then Somalia. Then Iraq.

Now Libya. How many of us know that much of the internal war is driven by tribal conflicts? That one of the major eastern tribes, the Senussi, lost power and influence when King Idris was overthrown in 1969 by the Free Officers Movement, of which Col. Qaddafi was a part? That many of them don’t want democracy but the old kingdom restored?

That many flew flags of the House of Idris – a Western puppet like Farouk of Egypt or the Shah of Iran – during initial rebellions?

Does it seem strange that Western so-called democracies are fighting on the side of kings?

Oh – and backwards, poor Libya. Did you know that Libya has the highest per capita GDP in Africa – even higher than South Africa? Or that it has one of the highest literacy rates in the Arab world – almost 20 percent higher than Egypt?

I didn’t either. I read it – in a relatively obscure British journal. And to check it out, I looked it up.

We don’t know, because it’s not in the interest of the corporate forces which own and utilize the media for us to know.