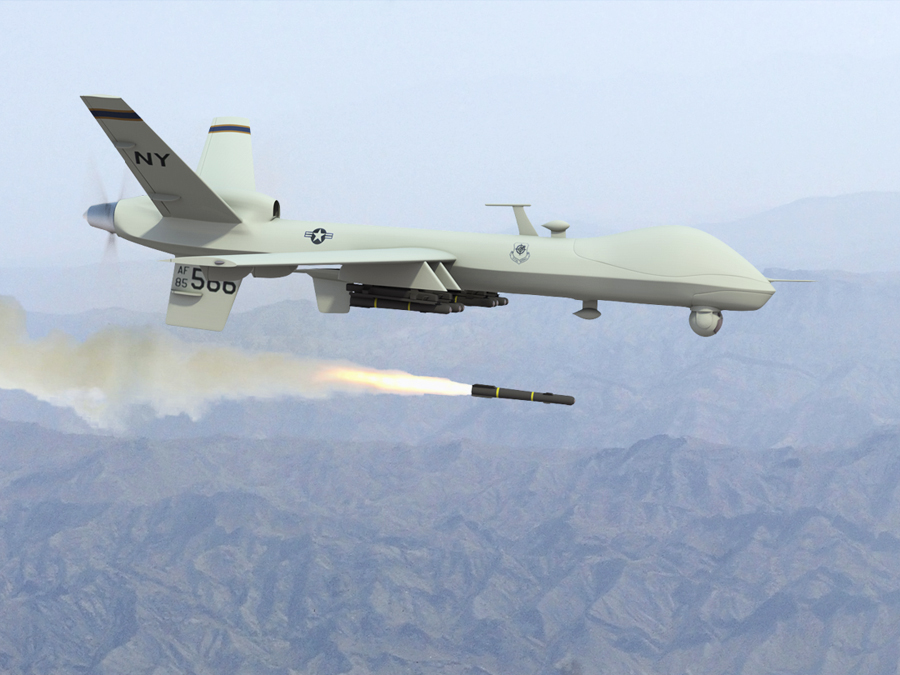 KPFA Weekend News host: The prevailing narrative of the 1994 Rwanda Genocide is that extremist Hutus massacred 800,000 or more Rwandan Tutsi and the moderate Hutu who tried to protect them. But many scholars, journalists and human rights investigators now argue that both Tutsi and Hutu massacred one another because of their ethnicity. 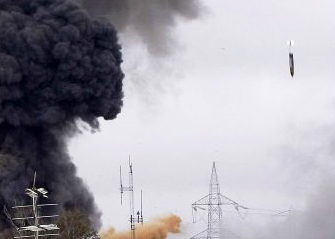 The truth is now more and more significant for all Africa, as NATO wages war in Libya and U.S. policy lobbyists promote a proposal to use Predator drones to “stop genocide,” specifically to stop the next Rwanda or Darfur from happening elsewhere in Africa, such as Libya or Sudan. KPFA’s Ann Garrison spoke to a Rwandan American legal scholar and a Rwandan Genocide survivor about the Rwandan massacres of 1994.

Ann Garrison: Rwandan American legal scholar Charles Kambanda is an ethnic Tutsi and a former member of the ruling Rwandan Patriotic Front party, who left Rwanda when he became disillusioned with Rwandan President Paul Kagame. He says that extremist Hutu did indeed massacre Tutsi in 1994, but that extremist Tutsi also massacred Hutu, as they advanced to victory in the Rwandan Civil War which had begun in 1990. The war began when General, now President Paul Kagame and his Rwandan Patriotic Front Army of refugee Tutsis invaded Rwanda from Uganda in 1990.

An ordinary Rwandan knows that saying that the Hutu and the Tutsi died in the genocide is the truth. But politicians think by saying that the Hutu also died, then you are going to ask them for accountability, because if you say that the Tutsi were killed by the Interahamwe, and you also say that the Hutu were killed, then you need to know who killed them. And if you start mentioning who killed them, those politicians who are in power – Kagame and the others – will be called to answer for crimes.

KPFA: Aimable Mugara, a Rwanda Genocide survivor now living and working in Canada, says that bullets broke the windows of his family’s home on April 6, 1994, when he was 13 years old, and his family soon sought refuge, first in neighboring Congo, then Kenya, then Canada, and that, as a teenager, he suffered from deeply internalized racism, because Hutu people were blamed for all the massacres:

I remember when I went to see the movie “Hotel Rwanda.” I came out and there was this group of Canadian girls, and one teenage Canadian girl said, “I wish all the Hutus were dead.” And I was not completely surprised by it because even I myself for at least five years since 1994, I never ever felt comfortable saying I was born a Hutu. I felt like, even though I know that I was 13 years old in 1994, and I did not do anything, I could not have done anything to stop what was going on, I still felt that it’s all my fault, what happened, and I have no reason to live and I have no right to live.

But eventually with time I thought about it more and I realized that the way that the Hutu people have been demonized, it’s not right. People need to realize that by demonizing an entire group, you’re contributing to the whole culture of genocide. That’s when you feel that “Oh, since those people are evil, it’s OK if they die. Since those people are evil, they have no right to have children any more.” That kind of culture really shocks in this day and age.

KPFA: Aimable Mugara’s blog is Rwanda Human Rights and Democracy. He also contributes to the OpEdNews and the San Francisco Bay View newspaper. His report, “Medical Student Intern Found Guilty Because He Survived Genocide,” has just been published on the Bay View site, sfbayview.com.

One teenager’s experience of the Rwanda Genocide

This is a more personal account. In a recent Facebook discussion of the trial of Rwandan opposition leader Victoire Ingabire Umuhoza, Jean Pierre Mbungira shared his own experience of the Rwanda Genocide at the ages of 14 and 15. I found this to be one of the most emotionally credible accounts of how something like the Rwanda Genocide could have happened, as mass panic became mass psychosis. – Ann Garrison

I was living in the capital city, Kigali. I was 14, turning 15 in a few months. But the whole thing was crazy! Now when I look back, I realize that the worst nightmare of any system is infiltration. The whole political landscape was almost non-existent. The president, Habyarimana, had little authority. He was very weakened by the war plus very active opposition.

Even the army (ex-FAR [Armed Forces of Rwanda]) had rifts in their ranks, to the point that when the president died, some did not go on with defending the country. Some went on pillaging; others just did not take the duty as their concern. On the top of that, the interim government had the brilliantly stupid idea of arming the ordinary citizen. 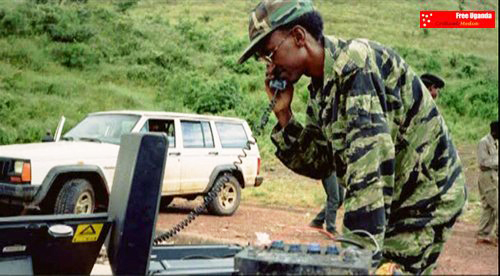 Try to picture this: Suppose your neighbor has sent his boy in the RPF [Rwandan Patriotic Front, the Tutsi refugee army invading from Uganda] and that your brother, who is a soldier, died on the battlefield. Then someone arms you, typically with an AK47, without training whatsoever, in a tense situation where, a few days previously, grenades were exploding in bars and taxis, where political parties – ethnically divided – were at each other’s throat, and the president, who was barely holding all that mess together, has just been assassinated.

On that, add that you have a history of ethnic tension that goes back some centuries. And you have no education and no military training, except they showed you how to shoot your gun and how to reload it. And you know APR [Rwandan Patriotic Army, Tutsi rebels], most part of it, are advancing.

Now imagine little knowledge, no formal education; many have not even finished the elementary school, have no TV and are cut off from the rest of the world, with radios like RTLM [extremist Hutu] and Muhabura [extremist Tutsi] competing to fan all that fire and add as much oil as they can.

Now, put all that together and tell me what my “ordinary citizen” will do with his new gun! That was in Kigali City, where they could afford modern weaponry.

Now, replace the gun with a machete, and you have the picture of what was happening in the countryside. – Jean Pierre Mbungira