The Tehran Peace Conference started on 14 May and ended the next day, on the 63rd anniversary of Palestine’s Nakbah, with me chairing the 7:30 a.m. panel entitled, “Terrorism: Concepts and Contexts.” Members of the clergy from Brazil, Greece and the U.S. made presentations as well as international lawyers, academicians and peace activists from Australia, Canada, Ecuador, Venezuela, Spain, Ghana and Bolivia. My assignment is to write up my report of each of the presentations and submit the recommendations from the panel to the Conference Secretariat.

On Day One of the Opening Plenary with journalist Jim Lobe seated on my right and Rabbis Weiss and Rosenberg sitting in front of me, I was surprised when my name was called to make a presentation at the opening plenary of the Tehran Peace Tribune. I immediately set about writing my remarks and here is what I said: 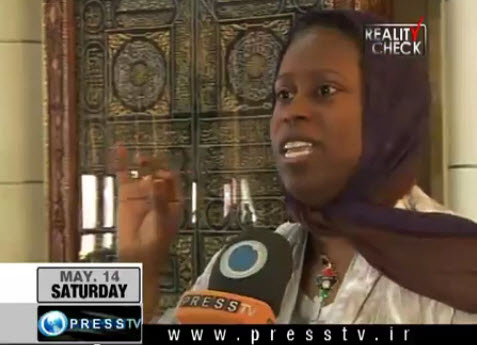 How wonderful to be at a conference where the word “love” is used; we are here because we love humankind. We are here from all corners of the earth; we are against terrorism; we want peace.

However, we must clarify peace. What kind of peace do we want?

President John F. Kennedy answered this question by saying, “(N)ot a Pax Americana” imposed on the world by weapons of war. He went on to say that the kind of peace we want is the kind of peace that makes life worth living – peace for all men and women for all time.

No justice, no peace. No truth, no justice!

But today, U.S. policy is rooted in lies, injustice and war. And at home, the people of the U.S. suffer. Racism is acute, despite and maybe because of President Obama; hatred is rampant with hatred of Muslims, incarceration of Palestinians, targeting of immigrants, the lynching of Blacks, disappearances of Latinos and the pauperization of the people. People inside the U.S. are under attack in the realm of policy:

The U.S. used to be a wealthy country with much to give to the world, but now the country is being plundered and the economic policies now promote the oligarchization of our country. 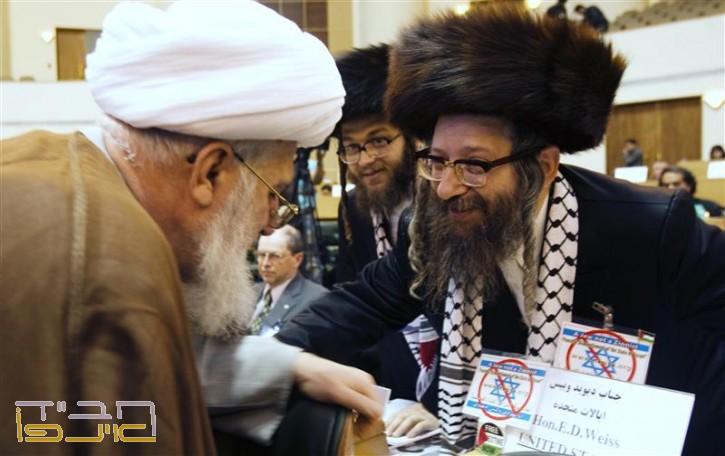 The country is coming apart at the seams even as it terrorizes the world and applies the death penalty to whole countries. Dr. Martin Luther King Jr. once said that we are a country of guided missiles and misguided men. Today, that is still true. Dr. Martin Luther King Jr. also said that the U.S. was the greatest purveyor of violence on the planet and, sadly, that is still true, too.

But, there is also some good news. And that is, despite the tightly controlled U.S. media, despite the deceptive political structure that is not now – if it ever was – democratic, the core American people, who are the true peace people, are beginning to see the truth. We cannot bring our country to peace and respect for human dignity without the solid foundation of the truth. Those in the service of hatred, war, Zionism are being seen for what they are.

So now, our challenge is what to do with this awakening. The answer, I believe, is whose revolution gets funded. I personally know the importance of this.

During the Civil Rights Movement in the U.S., Black people were able to erase bad laws and write better ones. They didn’t have a lot of money, but they had enough. And what they lacked in finance, they made up for in unity and strategy.

Therefore, it is at this moment, when things appear so bleak, that we must redouble our efforts and not give up. We must believe that we can remake the world in a more peaceful reality.

Finally, I am saddened as an American at what my country is doing to the world. I am saddened that our first African-American president presents a false perception of the Black political consensus in the U.S. when he participates in war crimes and global death and destruction.

These wars constitute a crime against humanity, crimes against the peace and crimes against our planet. I believe the people are ready, but now we have to organize ourselves in revolutionary love, as Malcolm X said, “by any means necessary.”

Thank you all for caring about justice, peace and human dignity.

In the May 20 edition of Face to Face, Marzieh Hashemi interviews Cynthia McKinney, former U.S. Congresswoman and former presidential candidate for the Green Party.