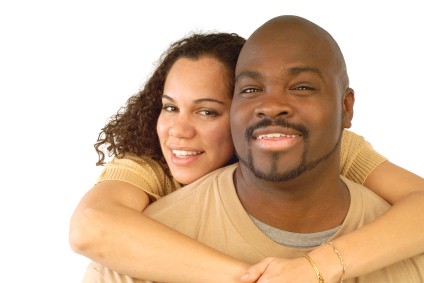 Oakland – On the heels of Gov. Brown’s plan to shift thousands of prisoners from state prisons to county jails, organizations are calling for the proposed realignment to be seen as an opportunity for county and state priorities to focus resources on release and independent non-correctional controlled community-based treatment, reentry and mental health programs.

“If we don’t want this realignment to just be more rearranging deck chairs on a sinking ship, we need to use this as an opportunity to make some serious changes to our prison and jail system – changes that get people out, and that give them a fighting chance once they are out,” says Lisa Marie Alatorre, campaigns director for Critical Resistance – one of several dozen organizations working in a broad statewide coalition know as Californians United for a Responsible Budget, or CURB. Gov. Brown has said that shifting prisoners from state to county cells could not be implemented until there is money to do so.

CURB has been rallying support for its recently released Budget for Humanity, which calls for an end to prison and jail construction, drastic reductions to the prison population, and an end to cuts in education, health and housing by reducing the prison budget and generating revenue through more aggressive taxation of corporations and the wealthy. CURB statewide coordinator Emily Harris says that some of these much-needed changes could be implemented on the county level, in response to Brown’s plans.

Harris continues, “Realignment should not mean that the California Legislature and Gov. Brown continue to push forward AB 900. We do not need $7.7 billion going towards building more jail cells.”

One organization that is active in the CURB coalition, A New Way of Life in Los Angeles, has been working for more than the past decade to provide reentry support for people getting out of prison and jail. Says assistant director Flozelle Woodmore, “Let’s hope California’s counties take advantage of this opportunity to invest in independent services that will support prisoners re-entering their communities and reunifying with their families.”

CURB member organizations are using the Budget for Humanity to gather support from organizations, communities and individuals all over California, while at the same time using it to push local, county and state government for an alternative to the cut-laden, prison-heavy budget being pushed forward by Brown.

To view the Budget for Humanity, visit http://curbprisonspending.org/wp-content/uploads/2010/11/Budget-for-Humanity.pdf.