In the aftermath of Osama bin Laden’s assassination, the sports world embraced the public eruption of patriotism. From the spontaneous cheers of 40,000 fans in Philly to amped “Military Appreciation Night” celebrations at stadiums around the country, from the chest-thumping tweets of athletes and sports writers to entire blocks on sports radio exalting in the rush of bin Laden’s dramatic demise. 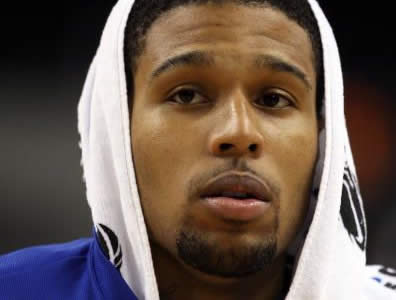 Yet some athletes dared to buck the trend and in the process have learned a tough lesson about the limits of free speech in the jockocracy. Chris Douglas-Roberts, former Memphis basketball All-American and current Milwaukee Buck, responded to bin Laden’s death by listing a litany of reasons for why he wasn’t playing the Toby Keith on repeat, tweeting among other things: “It took 919,967 deaths to kill that one guy. It took 10 years & 2 Wars to kill that…guy. It cost us (USA) roughly $1,188,263,000,000 to kill that………..guy. But we winning though. Haaaa. (Sarcasm).”

Profanity, threats and the general belief that he was “stupid,” a “moron” and that he should shut his “dumb [expletive] mouth” because he is “not intelligent” came rolling in. CDR tried to hit back, tweeting:

“What I’m sayin has nothing to do with 9/11 or that guy (Bin Laden). I still feel bad for the 9/11 families but I feel EQUALLY bad for the war families. … People are telling me to get out of America now b/c I’m against MORE INNOCENT people dying everyday? B/c I’m against a 10 year WAR? Whatever happened to our freedom of speech?..What I’ve learned tonight, athletes shouldn’t have perspectives. But I don’t care. We feel certain ways about things TOO.” 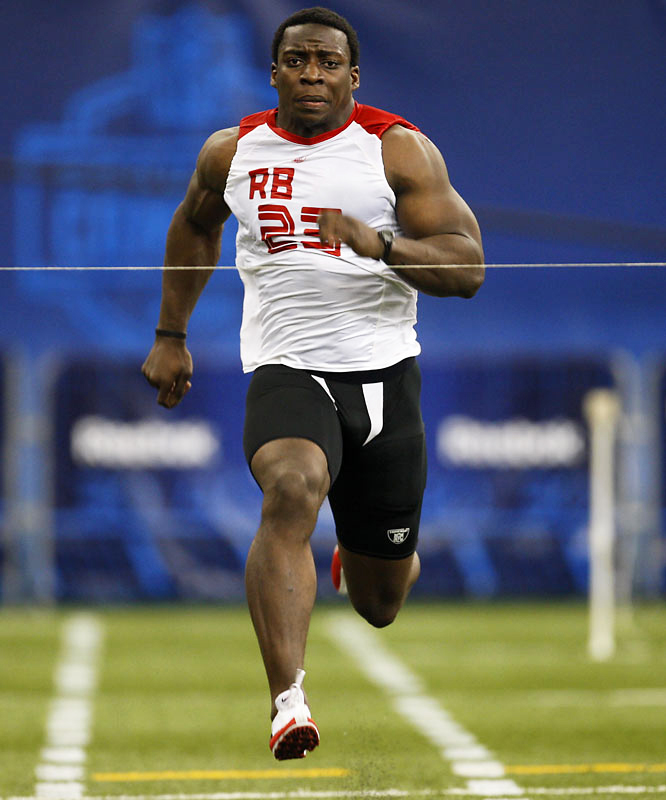 Rashard Mendenhall, the pro-bowl running back for the Pittsburgh Steelers, raised eyebrows even higher with his comments, writing: [“For] those of you who said you want to see Bin Laden burn in hell and piss on his ashes, I ask how would God feel about your heart?… What kind of person celebrates death? It’s amazing how people can HATE a man they have never even heard speak. We’ve only heard one side…”

Mendenhall then took it somewhere Douglas-Roberts did not, raising the exhaustively debunked conspiratorial doubts about the events of 9/11, tweeting: “I just have a hard time believing a plane could take a skyscraper down demolition.” This caused Sports Illustrated senior football writer Don Banks to write a piece titled, “Mendenhall just the latest NFL player to spout utter nonsense.”

The outrage intensified to the point where Steelers President Art Rooney II, a big money bundler for President Obama, stated: “I have not spoken with Rashard so it is hard to explain or even comprehend what he meant with his recent Twitter comments. The entire Steelers’ organization is very proud of the job our military personnel have done and we can only hope this leads to our troops coming home soon.”

Whether or not you supported some or all the wars of the last decade – I think they’ve been a hellacious, unconscionable waste of human life that has served to make the world a more dangerous place – there is a bigger lesson that the guardians of Jock Culture seem to be trying to teach: By being an athlete, you have signed away your right to have an opinion beyond your choice of sneaker or sports drink.

This is something that runs very deep in the marrow of our sports culture: that athletes, particularly Black athletes should just “shut up and play.” They should feel fortunate just to have the good fortune to get paid and they have no right to say anything that might make anyone even a bit uncomfortable. 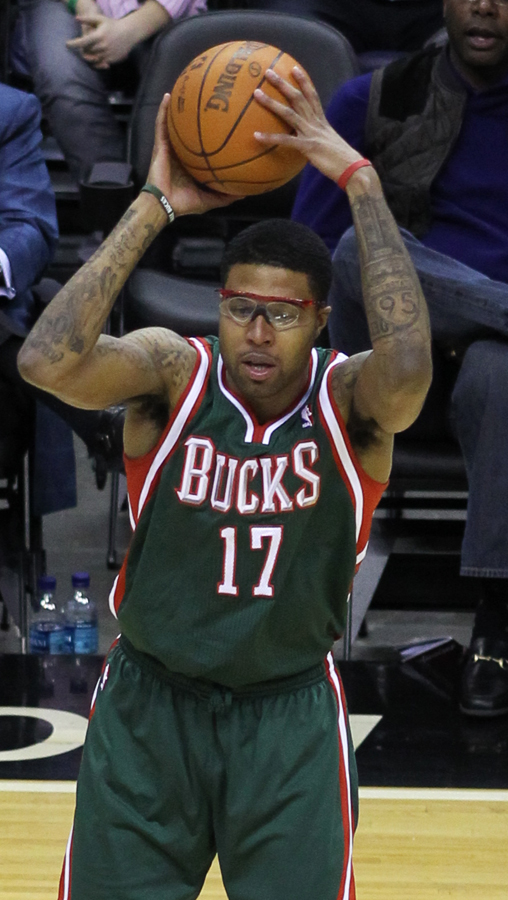 If you look historically at athletes who today are admired for their courageous honesty – people like Muhammad Ali, Billie Jean King, Jim Brown and Bill Russell – they were all told by the sports columnists of their day that they should button their lips and just play. When Tommie Smith and John Carlos raised their black gloved fists, a young sportswriter for the Chicago American by the name of Brent Musberger wrote, “One gets a little tired of having the United States run down by athletes who are enjoying themselves at the expense of their country,” going on to call them, “a pair of black-skinned storm-troopers.”

In other words, to be a political athlete in any way that doesn’t involve wrapping yourself in the flag has always been apostasy in the eyes of the guardians of Jock Culture. I would argue this is a deeply destructive line of thought that damages our society beyond the confines of sports. Athletes are role models whether we want to admit it or not. Do we really want them modeling that a lack of political thought is a virtue? Or that having the biggest contract makes you the best possible human being? Or do we want them modeling the simple idea that having something to say about the world is something to be emulated?

If you disagree with what an athlete says, say so. I don’t agree with Tim Tebow that women shouldn’t be able to have abortions because the star quarterback disapproves. I don’t agree with Rashard Mendenhall that 9/11 was any kind of inside job. But let’s argue out these issues on the merits.

Let’s stop perpetuating the idea that athletes have forfeited their right to say whatever they damn well please. To Chris Douglas-Roberts: Yes, athletes DO have a right to have perspectives, and I hope we can continue to hear what’s on your mind. But your silence only will embolden those who believe otherwise and make it that much harder for the next athlete with something to say.

Dave Zirin is the author of “What’s My Name, Fool? Sports and Resistance in the United States” (the title quoting Muhammad Ali), “A People’s History of Sports in the United States” and, most recently, “Bad Sports: How Owners are Ruining the Games we Love” (Scribner), and he just made the new documentary, “Not Just a Game.” He is the first sports writer for The Nation magazine, where this story first appeared, in its 150-year lifetime. Receive his column every week by emailing dave@edgeofsports.com. Contact him at edgeofsports@gmail.com. 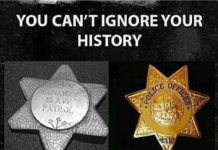 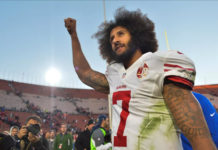