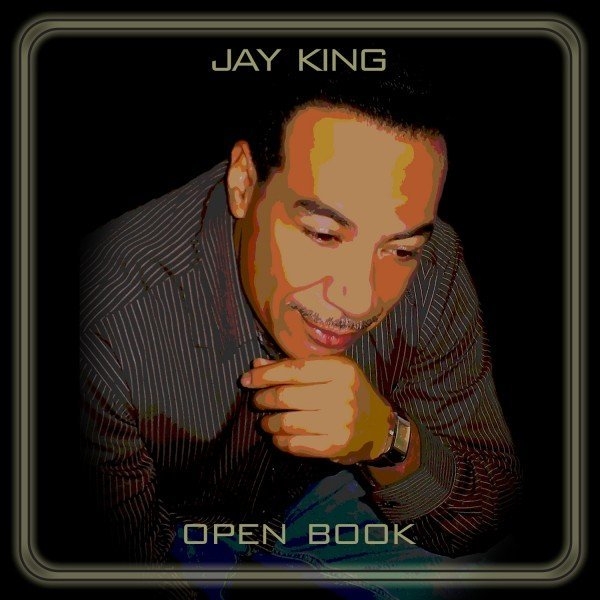 It’s a sad but true fact the music industry is not what it used to be, but if there is a ray of light there’s no reason why Jay King’s new release, “Open Book,” should not be listed at the top of the Adult Contemporary charts. For those who may not know, Jay King is a long time music veteran and a founding member of gold and platinum recording groups Timex Social Club and Club Nouveau.

When Timex Social Club hit No. 1 with the now classic “Rumors” on Jay’s own record label in 1986, King masterminded the success of this local hit and turned it into an international phenomenon by forming Club Nouveau. In 1987 the group signed a distribution deal with Warner Bros. and gave the 1972 classic Bill Withers tune, “Lean On Me,” a funky contemporary edge, gaining them Billboard’s No. 1 Pop slot, which helped Jay and Bill Withers win a Grammy Award during the same year. But Jay has never been one to rest on his past accomplishments, which he proves by creating quality material for “Open Book.”

Though Jay is a trailblazing songwriter and producer who could loosely be called a founding father of Hip Hop’s New Jack Swing, a fast paced style of music which paved the way for super producers like Teddy Riley, he proves he has not allowed the hard knocks of the industry to destroy his passion and love for making music.

Jay opens his book with “I Would Die for You,” written by Ched Tolliver, John Barnes and Jay King, a sensuous mid tempo groove reminiscent in production of Rod Temperton’s “Gangster of the Groove” and “Star of the Story” by Heatwave. King makes it obvious from the first note that he is staying true to the title of the CD by baring his soul in the tradition of his “love, life and pain” theme, which was the title of his first million seller. 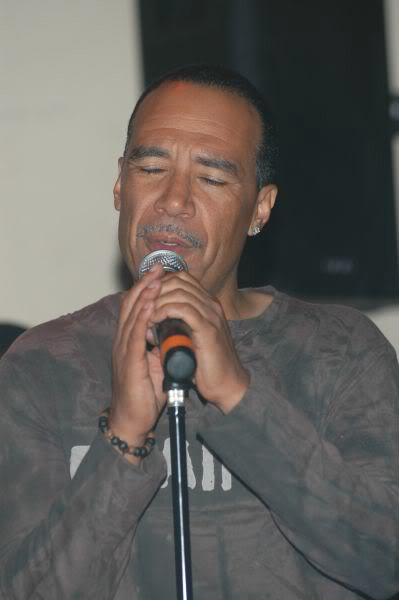 “Open Book” is a complete separation from King’s Club Nouveau days, for Jay has totally taken over the helm of lead vocals to surprising affect. Frankly, I didn’t know he could sing; but sing he does. Jay’s no Luther Vandross, but his mellow and intimate introduction comes off like a personal and private conversation flowing with emotions anyone in love, or has been in love can relate to.

King’s understanding of the meaning of love is a welcome mood since many of today’s superficial reality heroes are devoid of feelings, for true love seems to be a notion rarely heard in today’s music. This is not to say that rap artists like Drake, “Best I Ever Had,” or superstars like Usher, “Here I Stand,” haven’t scratched the surface on the subject, but there is a knowing that this man has truly lived what he speaks, making it easy to transition his knowledge and emotions into songs like “Can’t Let Go” and “Everything Wonderful,” where he blatantly bares his soul for his heart’s desire.

At first listen, the slow groove of “Everything Wonderful” with the lyrics “everything you are is beautiful, wonderful, spiritual” comes off like a love song to an intimate friend, but that friend turns out to be his mother.

Jay’s not tackling any social politics on this project as he has done in the past. The only issue here is love, and King comes up with the perfect formula for any quiet storm format – such as Sade or Anita Baker – with a collection of tunes which showcase a mature and wiser artist.

Though there are points where the disc lingers sounding like a rough demo, Jay bounces back by asking his woman, “What Do You Want from Me,” placing production, lyrics and melody in the right pocket. There are times as I listen to “Open Book” when I wonder what some of the tracks might sound like if recorded by a vocalist with a stronger or more stylized voice, since Jay has already proven he can write hit tunes. But like Ne-Yo, if the artist you originally wrote it for doesn’t step up to the plate, you end up doing it yourself and Jay has done a fine job of knocking “Open Book” towards center field.

Hit Picks: “I Would Die for You,” “Everything Wonderful,” “Can’t Let You Go”

David Alston, former longtime entertainment editor for the Bay View, and his Mahogany Archives can be reached at dagene@hotmail.com.