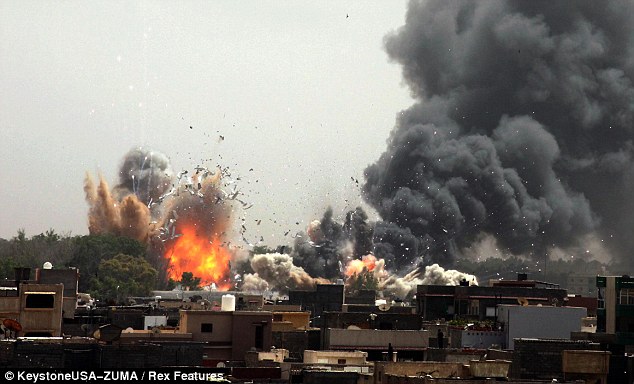 June 7, 2011 – It is now 1:10 in the afternoon and as the daily life in Tripoli unfolds that includes teachers, staff and children at school, shopkeepers working in their businesses, streetsweepers sweeping the streets, people moving to and fro in cars, on bicycles and on foot, Tripoli has thus far since around 11:00 up to now, received at least 29 bombs.

Interestingly, the efforts of the Washington Post, New York Times, Associated Press and others to portray Libya’s claims on the bombings as “absurd” are patently false and are merely efforts to defend in the court of public opinion the indefensible bombing of civilians going about their lives in a heavily populated area.

The Washington Post headlined, “Libya government fails to prove claims of NATO casualties,” and the Los Angeles Times headline blared, “Libya officials put a spin on a conflict.” These bombs and missiles are not falling in empty spaces: People are all over Tripoli going about their lives just as in any other major metropolitan city of about 2 million people.

These bombs and missiles are not falling in empty spaces. Tripoli is a major metropolitan city of about 2 million people.

Meanwhile, NATO has a spin machine of its own: NATO says it is making “significant progress” in protecting Libyan civilians. “What we did target was the military intelligence headquarters in downtown Tripoli,” the alliance said. 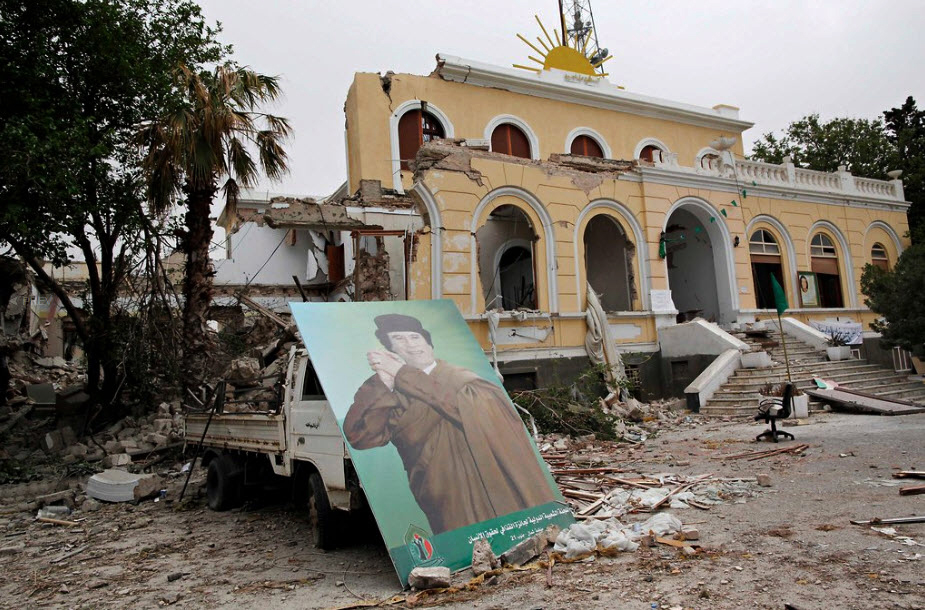 I am currently with a delegation of former MPs (members of Parliament) and professors from France who are here in Tripoli on a fact-finding mission. The program for today was to visit the camps of internally displaced persons in this part of the country.

However, we are not able to complete our program while Tripoli is under attack. I will do my best to visit some of the areas bombed today when and if this attack lets up.

What were you doing today between 1:00 and now? The people of Tripoli endure the trauma of repeated bombings in their immediate environment.