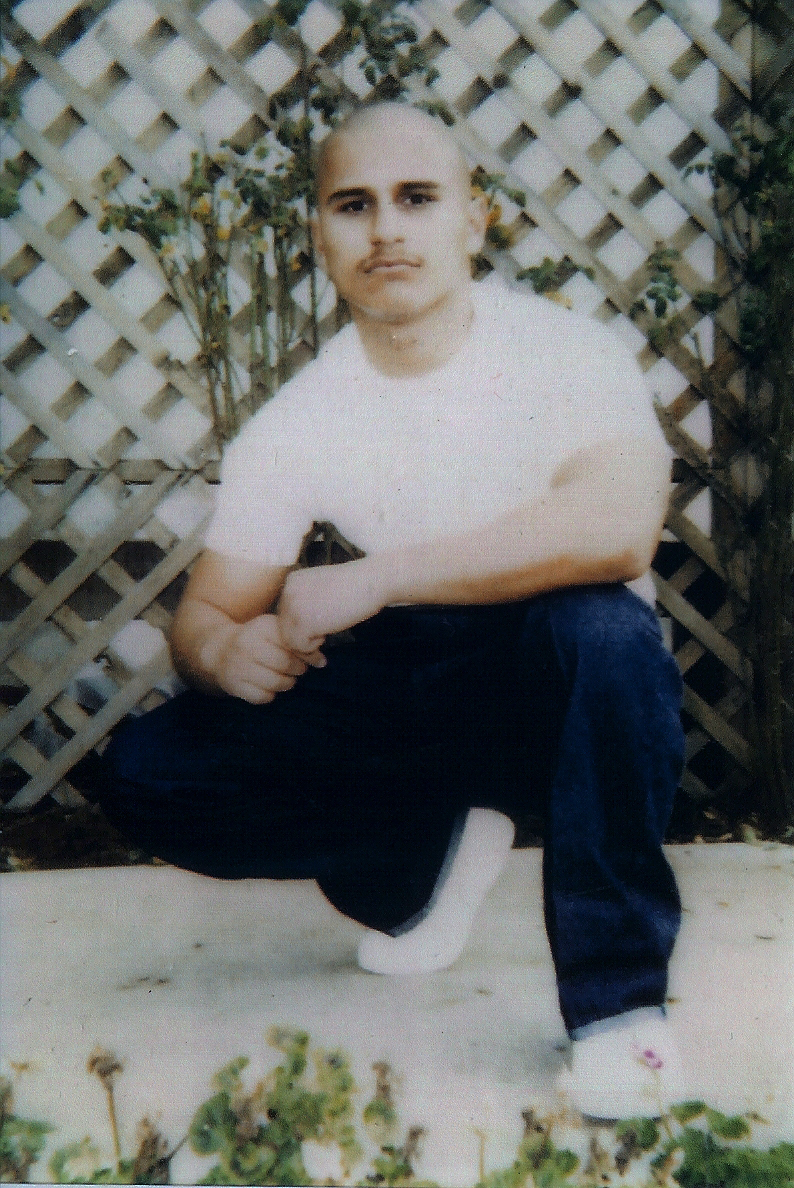 The following letter from PBSP SHU prisoner John R. Martinez was written just before he and other SHU prisoners were set to begin their hunger strike.

Re: Petition for redress; notice of hunger strike

On July 1, 2011, I and my fellow prisoners – on their own free will – will be commencing a hunger strike to protest the denial of our human rights and equality via the use of perpetual solitary confinement. The Supreme Court has referred to “solitary confinement” as one of the techniques of “physical and mental torture” that have been used by governments to coerce confessions (Chambers v. Florida, 309 U.S. 227, 237-238 (1940)).

In regards to PBSP-SHU, Judge Thelton E. Henderson stated that “many if not most, inmates in the SHU experience some degree of psychological trauma in reaction to their extreme social isolation and the severely restricted environmental stimulation in SHU” (Madrid v. Gomez, 889 F. Supp. 1146, 1235 (N.D. Cal. 1995)). Not surprisingly, Judge Henderson stated that “the conditions in the SHU may press the outer bounds of what most humans can psychologically tolerate” and that sensory deprivation found in the SHU “may well hover on the edge of what is humanly tolerable for those with normal resilience” (Madrid, 889 F. Supp. at 1267, 1280). Four years later, a Texas federal judge reviewed conditions in isolation of a Texas prison that mirrored those of PBSP-SHU. He correctly held:

“Before the court are levels of psychological deprivation that violate the United States Constitution’s prohibition against cruel and unusual punishment. It has been shown that defendants are deliberately indifferent to a systemic pattern of extreme social isolation and reduced environmental stimulation. These deprivations are the cause of cruel and unusual pain and suffering by inmates in administrative segregation …” (Ruiz v. Johnson, 37 F. Supp. 2d 855, 914-915 (S.D. Tex.1999)).

Thus solitary confinement, by its very nature, is harmful to human beings, including prisoners, ((“Empirical research on solitary and supermax-like confinement has consistently and unequivocally documented the harmful consequences of living in these kinds of environments. “Studies undertaken over four decades corroborate such an assertion. (Craig Haney, “Mental health issues in long-term solitary and ‘supermax’ confinement” in crime and delinquency. Vol. 49, No. I, January 2003, pp. 124-156). See also, Amnesty International, Report on Torture, Penal Coercion, 1983.)) especially for those of us prisoners whose isolation is perpetual based solely upon our status as an associate or member of a gang. In theory, our detention is supposedly for administrative “non-disciplinary” reasons. Yet, when I asked one of the prison staff why is it we are not afforded the same privileges as those gang affiliated inmates in a Level 4 general population (GP), I was told that “according to Sacramento,” we don’t “have shit coming” and that it is the department’s “goal of breaking” us down. Thus, our treatment is clearly punitive, discriminatory and coercive.

Further proof is provided by the fact that a member of a disruptive group – i.e., a gang per CCR 3000 – who commits a violent assault on a non-prisoner will receive three to five years in the SHU as punishment and then be released back to the GP. Ironically, we on the other hand receive way harsher treatment. We are subjected to the same disciplinary SHU conditions. Worse yet, for an indeterminate term solely for who we are or who we know. Not for violent or disruptive behavior.

Most of us have been in isolation for over 15 and 20 years. In most cases, for simple possession of a drawing, address, greeting card and/or other form of speech and association.

“According to Sacramento,” we don’t “have shit coming” and it is the department’s “goal of breaking” us down. Thus, our treatment is clearly punitive, discriminatory and coercive.

Unfortunately, some of my fellow prisoners are not here with me today. The SHU has either driven them to suicide, ((As Kevin Johnson reported in USA Today: California, which has the largest state prison system in the nation, saw a total of 41 suicides in 2006; of those suicides, 69 percent were in solitary confinement. (“Inmate suicides linked to solitary,” USA Today, Dec. 27, 2006. Those numbers have increased since then.)) mental illness or becoming a Judas – i.e., informer – to escape these cruel conditions, which occurred after the findings in Madrid.

An oppressed people always have the right to rise up and protest discrimination, oppression and injustice. The Martin Luther King era reminds us of that. So does the Attica prisoner uprising. Those prisoners in Attica acted out, not because they were “animals,” but because they were tired of getting treated worse than animals. There is no difference with us. The only difference is that our protest is one of non-violence. We are a civilized people that simply wish to be treated as humans and with equality. Not subjected to punitive treatment year after year, which is imposed with a desire to injure. As Justice Thurgood Marshall eloquently stated:

“When the prison gates slam behind an inmate, he does not lose his human quality, his mind does not become closed to ideas; his intellect does not cease to feed on a free and open interchange of opinions; his yearning for self-respect does not end; nor is his quest for self-realization concluded. If anything, the needs for identity and self-respect are more compelling in the dehumanizing prison environment … It is the role of the First Amendment … to protect those precious personal rights by which we satisfy such basic yearnings of the human spirit” (Procunio v. Martinez, 416 U.S. 326, 428 (1974)).

Wherefore, I respectfully request that our reasonable demands attached hereto be honored as soon as possible and that the bigotry and persecution against us for who we are come to an end once and for all.

“Remember those in prison as if you were their fellow prisoners and those who are mistreated as if you yourselves were suffering.” – Hebrews 13:3