by Your Black World 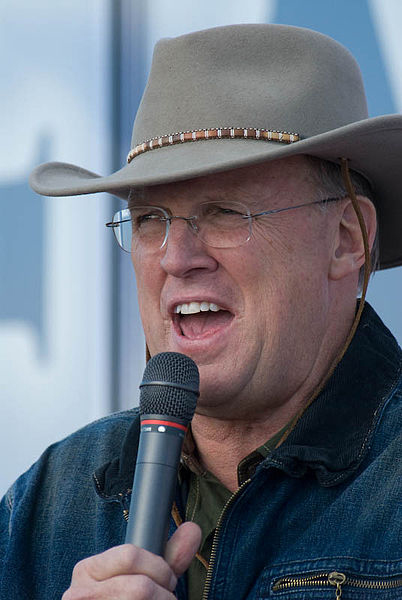 Conservative talk show host Neal Boortz made incredibly racist and violent comments regarding African Americans. He concluded a tirade on his June 14 show with “We need more dead thugs.”

Is he saying that Black people from the inner city should be shot on sight? Watch the video and judge for yourself.

Here’s how Boortz is described by Wikipedia: “Neal A. Boortz Jr. (born April 6, 1945) is an American Libertarian radio host, author and political commentator. His nationally syndicated talk show, The Neal Boortz Show, airs throughout the United States on Dial Global (formerly Jones Radio Networks). It is ranked seventh in overall listeners, with 19.25-plus million per week. … Boortz touches on many controversial topics and refers to himself as ‘Mighty Whitey.’”

Boortz markets his Atlanta-based talk radio show, which airs live from 8:30 a.m. to 1:00 p.m. ET Monday through Friday, as “insensitivity training,” Wikipedia reports, adding that he was once a speech writer for the legendary racist, Gov. Lester Maddox. As a Libertarian, “Boortz supports a complete overhaul of the U.S. tax system and the release of all non-violent drug offenders who are currently in prison.”

After Media Matters brought critical attention to Boortz’ June 14 comments by posting the audio and transcription online, Boortz himself posted this response from Cox Media, which syndicates his show: “Cox Media Group regrets that some listeners were offended by Neal Boortz’s recent on-air comments about crime in Atlanta. As a radio personality, he is paid to offer his opinion on various topics. As a media company, we encourage a healthy exchange of ideas and welcome listeners to offer their feedback.”