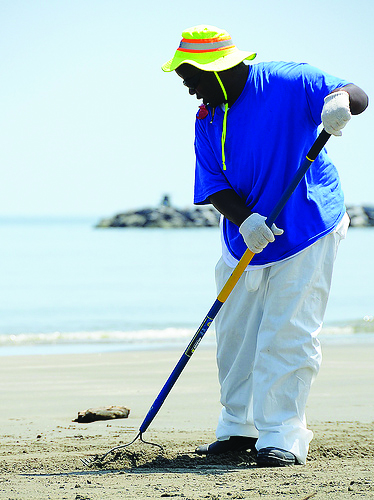 This June 19, millions of Americans, particularly African Americans, will celebrate Juneteenth. It was on this historic date that Gen. Gordon Granger of the United States Army proclaimed General Order No. 3, in Galveston, Texas, effectively freeing the final vestiges of the notorious Atlantic slave trade.

Juneteenth marks the end of a long and sordid chapter of American slavery, which began some 246 years earlier in Jamestown, Virginia, in August 1619. While every American should celebrate the end of such a horrific period, it is for obvious reasons that many consider Juneteenth Black Independence Day, a day that gave the Declaration of Independence, in 1776, and its Fourth of July meaning to African Americans who had been theretofore excluded from any independence — personal or national.

The Emancipation Proclamation, the instrument with which President Abraham Lincoln actually freed the slaves – to go fight in the Confederate War – was issued Jan. 1, 1863. It was a declaration that canceled the infamous 1857 United States Supreme Court case of Dred Scott, which held that slaves did not become free even in free states, nor could they ever become citizens.

However, because distant news traveled primarily by horseback in those non-technological days, the slaves in Galveston were the last to know. It was with their official notification that the whole of Black America became free.

Ironically, slavery’s abolishment, on Dec. 6, 1865, under the 13th Amendment, didn’t really end slavery, as many people believe. The 13th Amendment merely codified America’s “peculiar institution” under penal statutes. The amendment states: “Neither slavery or involuntary servitude, except as a punishment for a crime whereof the party shall have been duly convicted, shall exist within the United States, or any place subject to their jurisdiction.”

Doubtless at the time of its ratification this exception of forfeiture for crimes committed seemed fair enough to most Americans. Yet, under ensuing “Black Codes” and Jim Crow laws it became apparent that the vicious whip of slavery was merely replaced by the courtroom gavel, among other subtle methods.

The Civil Rights era was an impressive counter to the blatant unfairness of ordinances and laws designed to restrain Black Americans. Sadly, more subtle policies crept in, such as racial profiling by police and redlining by insurance companies and even bank loan officers.

As a result, one in four African American men are tethered to the penal system. Today the Black prison rate exceeds the college enrollment rate, and African Americans own housing at an extremely adverse disproportion to other ethnicities. Moreover, on average, African Americans pay more for insurance and bank loans than whites.

Sure, Juneteenth is a date to celebrate, but it is also a reminder that there is still work to be done, struggles to be overcome and fights to be won. Indeed, African Americans and other disproportionate poor cannot enjoy true freedom until the last vestiges are pulled up from those devastating bottom demographics that have yet to be reversed.

Discrimination anywhere, in any form, is a chain, an enslavement, and a prison no different than the 17th century chains of slavery. Juneteenth: Celebrate, but remember.