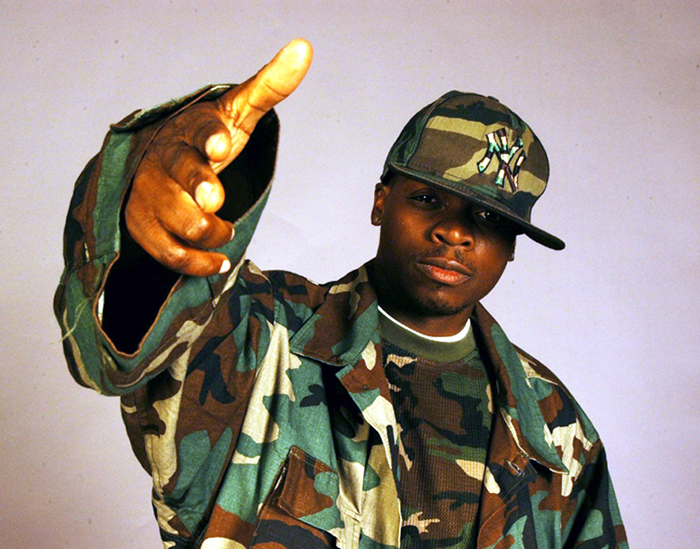 The Poor Righteous Teachers, right alongside X Clan, Public Enemy and Brand Nubian were some of veterans of Hip Hop from the first wave of conscious rappers that eventually paved the way for Tupac, dead prez, Immortal Technique, Mos Def and Common, among others.

Influenced heavily by the Nations of Gods and Earths, otherwise known as the 5% Nation, PRT appealed to rap buyers who were not just into butty-shaking and partying, but to young people trying to find themselves and their Blackness, like me, and to veterans of our struggle who were disgusted with the birth of gangsta rap, which had its own conscious movement headed by Ice Cube and Tupac and, locally in the Bay, Askari X and Big Herm later.

Wise Intelligent is one of the most under-rated MCs to ever have made a hit record. I remember classics like “Rock This Funky Joint,” the “Shakiyla” series and “Losing My Religion.”

It was an honor for me to interview Wise Intelligent because of how much I gained from his conscious lyrics. So salute to him and the rest of PRT. Now listen to him in his own words.

M.O.I. JR: Can you tell the readers how you got into rapping?

Wise Intelligent: Well, I would say that I was into Hip Hop before I began rapping. Hip Hop culture was all around me growing up. There was break-dancing, graffiti art, dee-jaying, and rapping or emceeing. All of which I was a part as a kid growing up in inner-city USA! Just attending a yard party in the neighborhood exposed us to Hip Hop. I began rapping as a consequence of that.

M.O.I. JR: How did Poor Righteous Teachers hook up?

Wise Intelligent: Well, Culture Freedom and myself had been running around impersonating emcees since we were about 11 or 12. As teenagers we both went about the business of wayward street kids, if you will. Later, Culture Freedom became part of a group called “The God Squad.” At this time I had just begun to get serious about actually writing rhymes.

I became one half of a group called Magnetic Building Factors (MBF), which consisted of myself and a brother by the name of God Father (GF). The two-man crew and its wack name would later succumb to a serious issue between God Father and Culture Freedom, who had begun producing tracks and deejaying for us.

Culture and I, being virtually brothers, decided to move on without GF. We almost immediately formed Poor Righteous Teachers. We tapped DJ Divine from our projects and that made it three. Later Divine would leave the group to be replaced by Father Shaheed.

M.O.I. JR: Were you all members of the Nation of Gods and Earths? What was the impact of this on your music?

Wise Intelligent: Yes, we were all members of the NGE. Hence the group’s name “Poor Righteous Teachers.” The impact on our music was in direct measure to the profound impact the NGE had on our lives as young Black males growing up in America.

The NGE nurtured good habits like reading and studying, which in turn oriented us to the social and political construct in which we were embedded. Awareness of this “racialistic” environment gave – not only our lyrics – but our general conversation and lifestyle meaning and substance.

Wise Intelligent: Well, PRT never “broke up.” Upon getting caught up in the business of making music with Profile Records, each of us decided it a good time to get off some individual and personal projects. So we did. Culture Freedom has Cult Free Music, Father Shaheed has Fugitive Entertainment, and I’m establishing Intelligent Muzik Group and a couple other companies.

Culture is doing youth work with a church in Tennessee. I am slowly building Intelligent Seedz, a not-for-profit organization I founded with sister Stacey Muhammad of Wildseed Films. I just laid vocals on about eight tracks produced by Culture Freedom and Father Shaheed for what should be a fifth PRT studio album.

M.O.I. JR: What have you been currently working on? How does this work differ from past work?

Wise Intelligent: I’m promoting the UnConkable Djezuz Djonez album. I’m also putting together a “compilation of dedications to the mother of civilization” called “The Black Earth Project.” Developing www.wiseintelligent.com and re-editing my first literary work entitled “3/5 an MC: The Manufacturing of a DUMBED DOWN RAPPER.”

The work that I’m doing now is not much different from my past work. But the one difference that comes to mind immediately is the focus of my content and subject matter. I’m a lot clearer. And personally, I believe I’m a better MC now than I was then.

M.O.I. JR: Who inspires you musically?

M.O.I. JR: When will we see you on the West Coast?

M.O.I. JR: How could people keep up with you and your music? 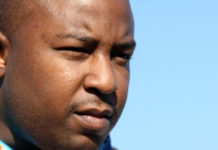 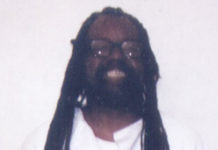