Supervisors hold public hearing after community report reveals a pattern of bias and collusion between DPH staff and the Lennar Corp. related to environmental health impacts

San Francisco, June 23, 2011 – The Board of Supervisors will hold a public hearing on the ethics of the Department of Public Health and the Lennar Corp. related to the department’s role regulating environmental health impacts Thursday, June 23, at 1 p.m. in City Hall, Room 263. The hearing was called in response to a community report released by Bayview Hunters Point community organizations in the SLAM Coalition earlier this spring exposing email communication the Health Department and Lennar in an effort to conceal information about adverse health impacts. 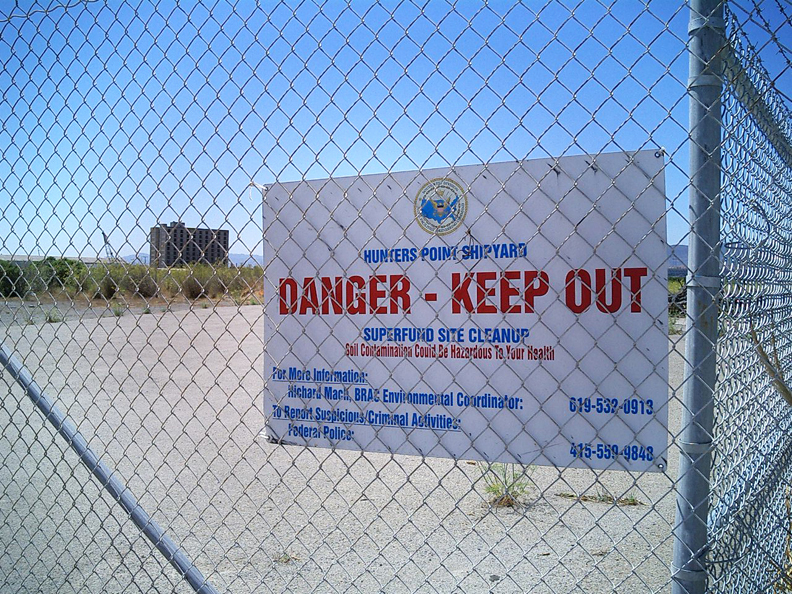 The report details a series of emails since 2006 between EPA, the San Francisco Department of Public Health (SFDPH) and Lennar that reveal a manipulation of facts in order to conceal information regarding asbestos exposure from construction activities at the Shipyard and present false claims in support of Lennar’s redevelopment plan. The emails were obtained through a Freedom of Information Act request.

More than 30 environmental justice organizations from around the country signed a letter to Environmental Protection Agency Director Lisa Jackson calling for the removal of EPA Region 9 Remedial Project Manager of the Hunters Point Naval Shipyard Mark Ripperda and any other EPA employee found to be involved in the cover-up from their roles in the project. Subsequently, in May 2011, Mark Ripperda was removed from his position as the remedial manager of the Hunters Point Project and transferred to a different position in the EPA.

However, response around the investigation and accountability from the DPH has moved much slower. The internal investigation was initiated within the department two months after the release of the report.

In one email from Department of Health staff on Jan. 19, 2007, DPH official David Rizzolo wrote: “in general, i see that in trying to put together a case to argue that exposure was ‘low,’ were [sic] are legitimizing the allegations. it seems to me that the available facts are on our side, so we should stay away from trying to create more data. more data might not help us. we can talk more about this directly.”

In another email, on Oct. 13, 2006, between Department of Health and Lennar staff, Environmental Engineer Amy Brownell stated to Lennar: “I’m sure you will also want to change my wording on how I portray the problems, lack of monitors, etc. Go ahead and change any way you want. I may change some of it back but I’m willing to read your versions.”

Bayview Hunters Point community organizations are demanding accountability from DPH and are specifically calling for the removal of Environmental Engineer Amy Brownell and any other DPH employee found to be involved in the coverup from their roles in the Hunters Point Naval Shipyard project.

San Francisco Department of Public Health Environmental Engineer Amy Brownell stated to Lennar: “I’m sure you will also want to change my wording on how I portray the problems, lack of monitors, etc. Go ahead and change any way you want.”

Bavview community residents have raised concerns on several occasions about DPH Environmental Engineer Amy Brownell’s bias and inaction as a regulator. In December 2009, the Hunters Point Shipyard Restoration Advisory Board (RAB) held a formal vote of no confidence in Brownell in her capacity advising the board. Rather than taking these concerns seriously, the Navy disbanded the RAB entirely.

The question of regulator accountability is heightened by the role that the Department of Health will play regulating harmful human health impacts that could result from Lennar’s proposed mega-development on top of the radiologically contaminated Hunters Point Superfund Site.

The Hunters Point Shipyard served as a working naval base from 1941 to 1974. The site included the Naval Radiological Defense Laboratory, which was involved in the decontamination of ships exposed to atomic weapons testing and conducted experiments on radiological decontamination and the effects of radiation on living organisms and materials. The Shipyard was later leased to the Triple A Machine Shop, a company that was eventually charged with criminal violations for the illegal storage and disposal of hazardous waste on the property. In 1989, the Shipyard was designated as San Francisco’s only federal Superfund site under the Comprehensive Environmental Response, Compensation, and Liability Act (CERCLA).

Asthma, breast cancer and other respiratory illnesses are among the health impacts reported by Bayview residents living close to the Superfund site.