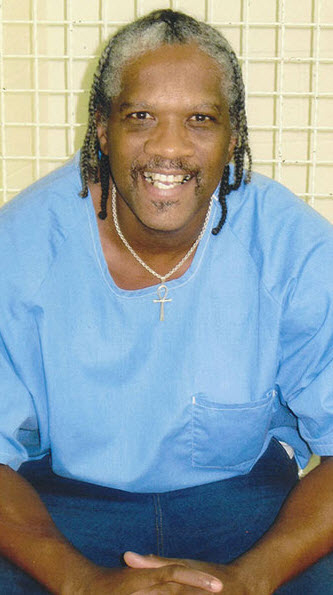 I am writing this to say to you that I and many others are glad that you have had a change of heart and mindset concerning this state’s use of the death penalty.

I have recently read news accounts of your calling for the abolition of the death penalty within this state. I have read the May 12, 2011, Los Angeles Times piece by Carol J. Williams about your overseeing of four executions at San Quentin prison and understand that you’re now becoming the executive director of the nonprofit, Death Penalty Focus.

In reading all of that and more about you, I was truly surprised at what I didn’t read. I am not the only one who asks why nothing was written about the one death row inmate who was “almost” executed by you and your regime on Feb. 10, 2004. The one who came within three hours and 42 minutes of being strapped down on that gurney, physically tortured and then murdered just like all those others before him.

The one whose life was spared only because on Feb. 9, 2004, the U.S. Supreme Court refused to lift the stay of execution granted by the 9th Circuit Court of Appeals earlier that day. Who is that person, the one who got away, the one you don’t speak about? That person is me, Kevin Cooper. 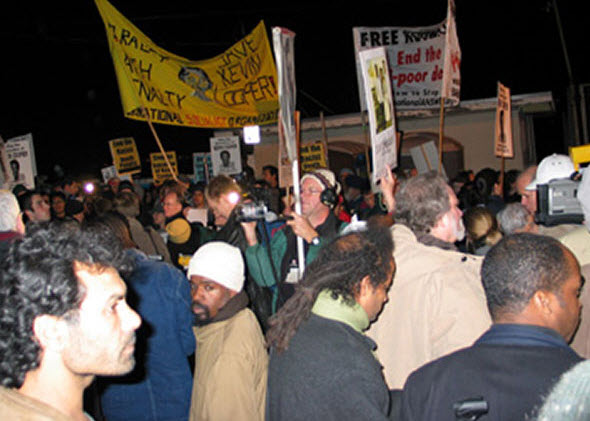 Don’t you remember me? I remember you. I also remember what you and your crew of executioners did to me. Your silence will not let you appear to not know these things or pretend that they never happened or that I don’t exist. Because they did, and I do!

I suffered at your hands and from your execution regime. I had emotional and mental anguish, psychological torture and all that goes with it. In fact, I still do to this day.

The sick death ritual that you put me through still haunts me: The searching of my arms for suitable veins so that those razor sharp needles could be placed; having me stand butt naked on that ice cold death chamber waiting room floor, while my body was being examined from head to toe and all parts in between – just like my ancestors were while they stood on the auction block – knowing that I couldn’t do anything about it because, if I did, I would get beat down by those guards who wanted to do so. 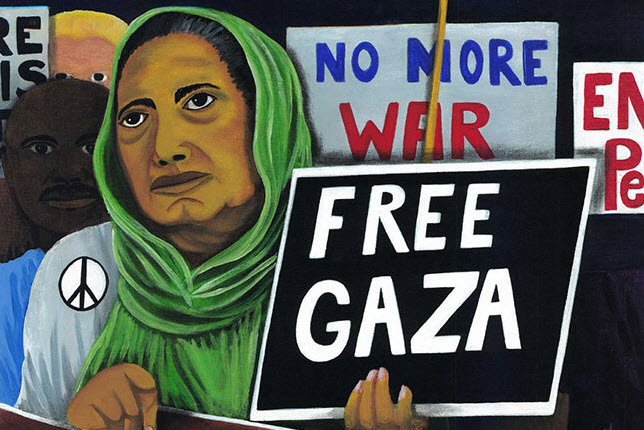 This and everything else that your protocol called for was done by you and your regime. Once the execution was cancelled, you came down to the death chamber waiting room where I was locked inside that cage. You told your crew to stand down because there would be no execution that night.

I called you over to where I was and told you that I did not hate you for what you were going to do to me and in fact, I said, “I forgive you.” I guess you don’t remember that either. You may not remember me, but I’ll never forget you.

In your newfound opposition to the death penalty, I hope that you will speak the truth about all of your experiences, including these.

Did you know that five judges from the 9th Circuit Court of Appeals have now said about me: “The State of California may be about to execute an innocent man.” I hope that you will speak about what it is like to have almost done just that.

This story first appeared on Free Kevin Cooper, where more information is available on his case and accomplishments and on how you can help to support and free Kevin from Death Row. A petition to Attorney General Eric Holder urging him to investigate violations of Kevin’s rights, which you can sign, states: “Kevin Cooper is an innocent man on California’s death row. Five 9 th Circuit judges found that the prosecution (1) presented false evidence at trial, (2) destroyed evidence before the jury could see it, (3) lost or withheld exonerating evidence from the defense. In addition, these judges found that post-trial forensic testing showed evidence tampering by law enforcement. The judges warned that, “the State of California may be about to execute an innocent man.” The trial was held in a climate of great racial hatred. An African American was being tried in the news media for the murder of a white family and houseguest. Hate-filled racist graffiti was displayed around the courthouse during court proceedings. Jurors were allowed to stay on the jury who had been exposed to highly prejudicial press.” Send our brother some love and light: Kevin Cooper, C-65304, 4-EB-82, San Quentin State Prison, San Quentin CA 94974. 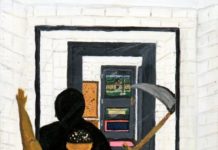 On death row, art is a way to win hearts and minds