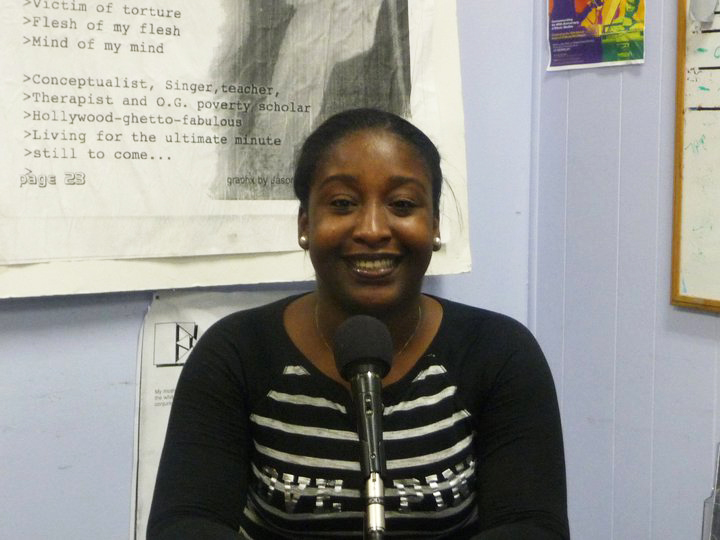 On Saturday, July 16, a 19-year-old young man, Kenneth Harding, from Seattle, Wash., came to San Francisco at the wrong time. He rode a transit vehicle to Bayview Hunters Point’s Palou station only to exit and have an encounter with two police officers about paying his $2 fare.

Harding ran from being detained and was shot from the back multiple times causing him to bleed to death at the scene. This shooting took place in broad daylight by San Francisco police in front of kids, family and friends near the Joseph Lee Community Center. And sadly, this is not the exception. Police encounters that turn ugly happen all the time to residents of the Bayview like me.

Police say Harding fired at them first – and now maybe even shot at himself – which they say justified their shooting at Harding. What we hear and read says that the officers were fired upon, but people of the Bayview say that was a no-go; Harding only ran from the transit station to resist citation inquiries.

As Harding lay there at the scene, there was no emergency ambulance treatment for as long as 30 minutes. Police stood there for several minutes with guns on Harding only to watch him bleed to death.

Lately, the public transit inspectors have been taking their jobs a little too seriously, but only in the poor communities, causing public humiliation to those short on fare. Once I was short of fare and had no transfer to show the inspector, which led to me receiving a citation. While the authorities wrote my ticket, they ignored my voice and searched and rambled through my belongings, only to find no ID – which I had said I didn’t have in the first place.

Riding public transportation is getting dangerous. I’m afraid for the residents of my community because of how the police mob the buses supposedly looking for people short on fare.

The police are unaware that we, as a Black community, do see the way they view our young men – seeing them as slick dressed boys – which is why the police must hear us say, “Stop killing our brothers and sisters because being poor is not a crime!”