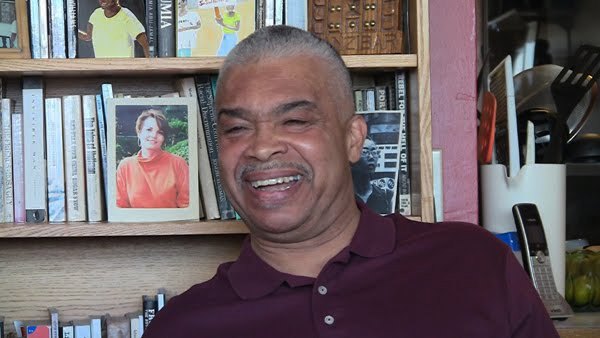 “It took over four and a half years to win this case!” said Cisco Torres.

In 1973 several of the men were brutally tortured by police in Louisiana to elicit false confessions. The case was dismissed in the 1970s, but charges were filed again in January of 2007 against eight former Black Panthers.

Cisco Torres, speaking for himself and on behalf of the San Francisco 8, was elated, giving “our thanks to all of our supporters for battling with us for so long. Our victory is shared!”

“I just got a call from a very happy Cisco who got the news yesterday that the case against him was dismissed,” writes his friend and comrade revolutionary journalist and former Panther Kiilu Nyasha. “As you all know, the San Francisco 8 case dragged on for over four years while we struggled to mount a campaign to free them.

“Finally, this case is over! This is great news and we should all celebrate!

“This people’s victory will boost our morale and reenergize us to continue our fight to free all our political prisoners, especially Herman Bell and Jalil Muntaqim, the two of the SF8 who remain in prison (more on them at www.freethesf8.org). I’m sure they’ll be delighted to hear this news as well.”

Questions and comments may be sent to claude@freedomarchives.org. Bay View staff contributed to this story.