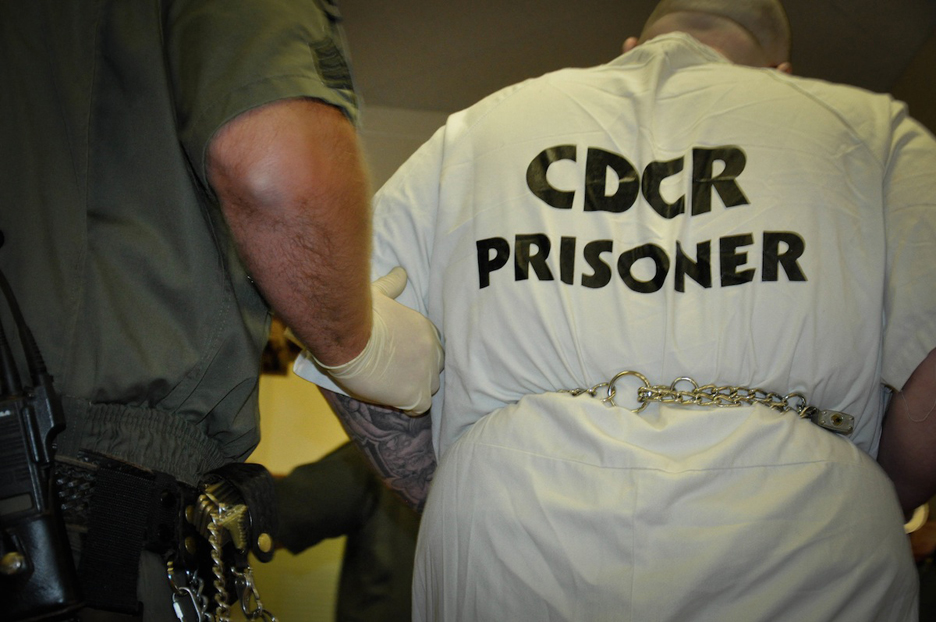 I’d like to extend my deep and heartfelt thanks to you and the Bay View staff in truthfully reporting what came down during and after the hunger strike on July 1, 2011, at Pelican Bay State Prison and all other prisons that took part in it.

All other regular news media – newspapers, local and national news networks – all reported the disinformation that CDCR fed them to air to the public, including information that we prisoners in the hunger strike were demanding better food and watch caps (beanies). Yes, those issues were on the list but at the end of it. On the “beanies”: When a state ombudsman came to interview prisoners, she was surprised that no one had “watch caps.” They were supposed to be issued to us years ago. The beanies were in the prison’s warehouse.

And in some newspapers in the letters to the editor section, some people wrote, “If the prisoners in Pelican Bay don’t want to eat, then let them starve.” Another wrote, “If they don’t like doing the time, they shouldn’t commit crimes.”

As I mentioned above, food was an issue but at the end of the list. And not one prisoner was protesting the sentence they were given. All of us came together as a collective group of prisoners of every race and age who stood together to protest against the CDCR’s continued politics to keep us in the Security Housing Unit (SHU) for an indeterminate term.

When a state ombudsman came to interview prisoners, she was surprised that no one had “watch caps.” They were supposed to be issued to us years ago. The beanies were in the prison’s warehouse.

Myself, I’ve been in SHU status indeterminately since 1986 and transferred from SHU to SHU as soon a new one was built, Pelican Bay being the last one. I arrived here in December 1989. I’m pointing this out because I’ve been disciplinary-free from any CDC-115 rules violations since November 1989.

The issue of being confined to the SHU on a long-term basis was high on our demands. This was our catalyst to stand together. If you don’t stand for something, then you’ll fall for anything. And we prisoners aren’t falling for the CDCR’s justifications in keeping us in SHUs until we fall dead.

We prisoners aren’t falling for the CDCR’s justifications in keeping us in SHUs until we fall dead.

Again, thank you, gracias to the staff and all the brothers and sisters who supported us one way or another. I and others felt that support and it lifted our spirits.