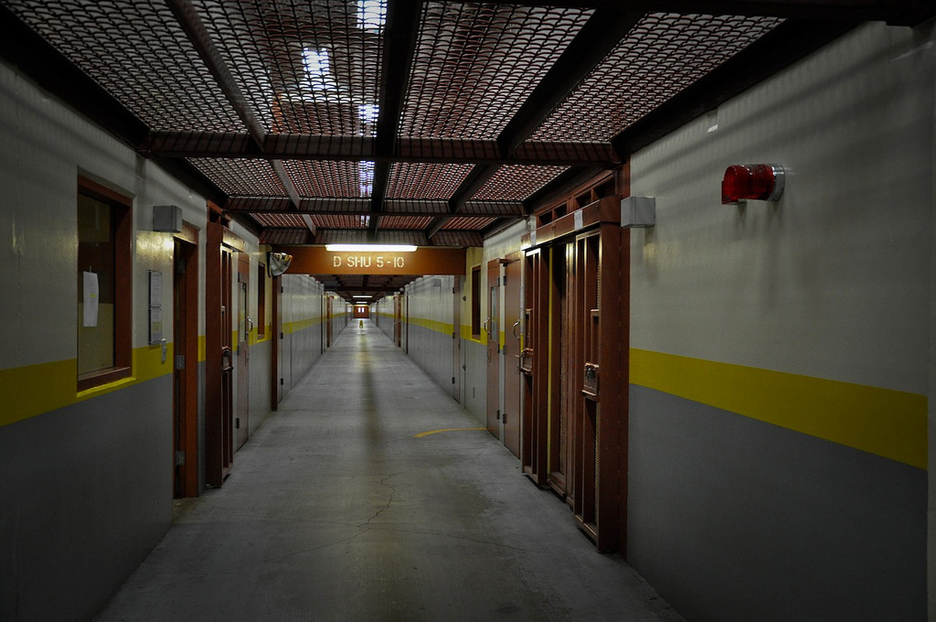 For many years, the “three strikes” law has rained havoc and waste over the state of California, plunging its state debt increasingly deeper each and every year, which the taxpayers are paying for without any real justification. In getting the three strikes law passed in the first place, the general public was duped into believing that the law was directed to all those violent repeat offenders – child molesters, murderers, rapists and so on.

Quite naturally, anyone with common sense would view voting in favor of the law as a way to protect themselves and their communities from violent predators. Unfortunately, however, the people were tricked into a false belief: that the law was about ensuring safety and justice. Both can’t be further from the truth! Instead, any repeat offender regardless of the offense became a victim of this potential death sentence, condemned to a minimum of 25 years to life for as little as a DUI, petty theft, petty drug possession, petty check passing and so forth.

These are crimes, but do they rise to the level deserving of a life sentence for the perpetrators? On the surface it would seem like everything was above board and all about order and justice, yet a closer inspection would reveal the ugly truth about the law and its real implications.

From its origin, the politicians – in their quest for power and, for a few, retribution – played on the pain, hurt, fear and of course lack of insight of the people to push the law forward with all its hidden agendas and flaws. They knew that the climate was ripe for getting the three strikes law passed, so they lied, deceived, tricked, coerced and did everything else possible to have it their way.

Unlike previously, when most punishment was reflective of the crime, this law clearly demonstrates an aggressive and reckless push by certain politicians and lawmakers who are benefiting from this injustice that is costly not only monetarily but morally and socially as well.

By creating these outlandish draconian laws, the profiteers are amassing huge profits rooted in the prison industrial complex and its many, many subsidiaries that are constantly growing, rivaling big business. The politicians who are proponents of these laws aren’t so concerned with law; their main objective is the power that is generated in public office – especially if you’re seen as hard on crime, not to mention being soft on big business, with, of course, the desire to elevate yourself politically.

The three strikes law doesn’t alter nor deter crime. If anything, it makes matters worse: A person who is committing crimes has no incentive to rethink whether to commit a violent crime when the punishment is the same, whether violent or not. This is also applicable to those confined in these warehouses that are essentially rotting.

When you take an in-depth realistic look into the prison system, institution by institution, you see these prisons are on lockdown more often than not. What rehabilitation is gained from prisoners being entombed in their cages doing nothing but percolating in bitterness and defeatism, while the taxpayers pay the cost?

How can anyone expect to fix a problem by contributing to it? Sometimes, in order to fix something, you must first tear it down and restart from scratch, piece by piece. Granted, nobody in their right mind wants a continuation of crime in their communities, but until you can attack the causes rather than apply useless measures contributing to the effects, the problem will only intensify. With each passing year, the prison expenses increase, growing a larger deficit than the preceding year, thus begging the question: How long will it take for the people to recognize the sham for what it is?

How can anyone expect to fix a problem by contributing to it?

Those elected and nonelected officials on their own personal quest for power aren’t serving those who entrusted them with the responsibility of fixing the problems generated by overcrowding and mismanagement of public funds allocated for prisons. If they’re proven to be inept, then they should suffer the consequences of their wrongdoing and incompetence. This should be the duty of the people by popular vote, based on real facts.

There have been at least a couple of attempts to amend the three strikes law. Thus far they have failed because the powers that be continue to lie and disrespect the people’s intelligence.

Until the voters take matters into their own hands and stand up for their rights, they will continue to be victimized by a corrupt and deficient system, sucking the life and blood out of the people. There are workable solutions to California’s prison crisis that could improve the entire economy in California, as well as the safety and wellbeing of both the community at large and those held behind the walls. But until you’re able to come to terms with the problem, you’ll never find the key.

Nonviolent criminals weren’t a part of this equation at the inception and shouldn’t be a part of the problem now. Spending nearly $50,000 a year per prisoner isn’t progress, nor is sentencing a prisoner to life because he stole a pack of biscuits, wrote a $10 check or possessed a small amount of drugs. Treating prisoners like commodities is wrong and there are repercussions for this mistreatment that are costing the people and abusing the use of their tax dollars. 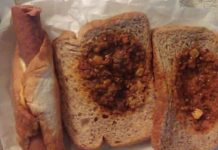