The U.S. Supreme Court refuses to grant a stay of execution, and Troy Davis may be executed immediately

USA Today reports: “The execution is being delayed while the U.S. Supreme Court reviews a last-minute appeal for a stay from Davis’ lawyers, said Laura Moye, death penalty abolition campaign director for Amnesty International USA. She said the delay could be minutes or hours, but probably not days.” Call the U.S. Supreme Court, at (202) 479-3000. 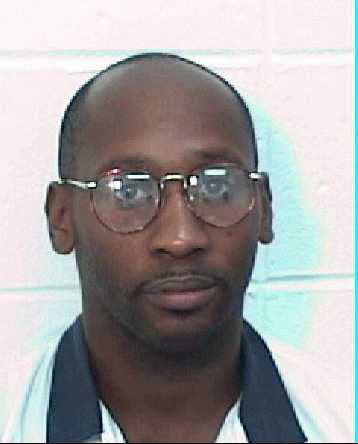 The Congressional Black Caucus has just issued a press release asking for the life of Troy Davis to be spared. Read their statement below.

Please read the messages below from Martina and Troy, as relayed by Lily Hughes.

Here are the contacts to keep up the pressure. I say NO ONE is off the hook. All of these officials can play a role, whether directly or indirectly. We demand justice and won’t take any excuses.

“The struggle for justice doesn’t end with me. This struggle is for all the Troy Davises who came before me and all the ones who will come after me. I’m in good spirits and I’m prayerful and at peace. But I will not stop fighting until I’ve taken my last breath. Georgia is prepared to snuff out the life of an innocent man.”

Contact these officials to stop the execution of Troy Davis

Congresswoman Cynthia McKinney writes: “I sent this brief statement to the White House this morning: Mr. President: Your Department of Justice knows full well the profile of the State of Georgia with respect to fair treatment of its Black citizens. Unfortunately, that includes matters of the criminal justice system and the death penalty. Please review that record today and stop the execution of Troy Davis on the basis of a discriminatory effect in the pattern and practice of death penalty verdicts in the state of Georgia. Stop the execution of Troy Davis scheduled for today.”

Message from Martina and Troy

I just wanted to take a moment to let people know that yesterday evening I spoke with Martina Correia, Troy’s sister and champion. 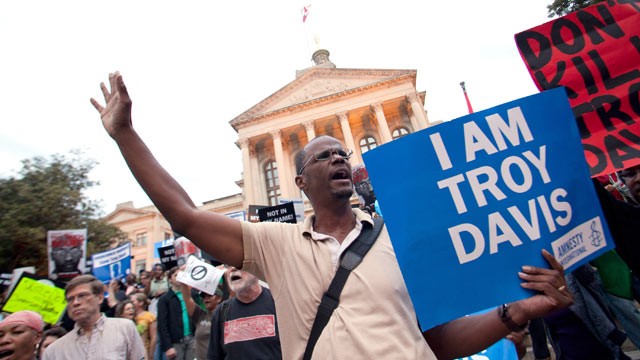 Despite being ill, Martina has been able to be with Troy over the last few days and was able to attend the clemency hearing for him. Her doctor worked closely with her to make it possible for her to leave the hospital to be with Troy and her family.

When we were talking about how her doctors were helping, I thought of the call for the medical staff at the hospital to refuse to carry out the execution. She said her doctor is against the death penalty and fully supports her – now that is what doctors should be doing!

We discussed the case and as she says – IT’S NOT OVER! They are going to the courts for a stay and will try to take it all the way to the Supreme Court. She also stressed the call to the Savannah DA – despite what he says, he can request that the judge withdraw the death warrant, and she said people should keep up the pressure on him. 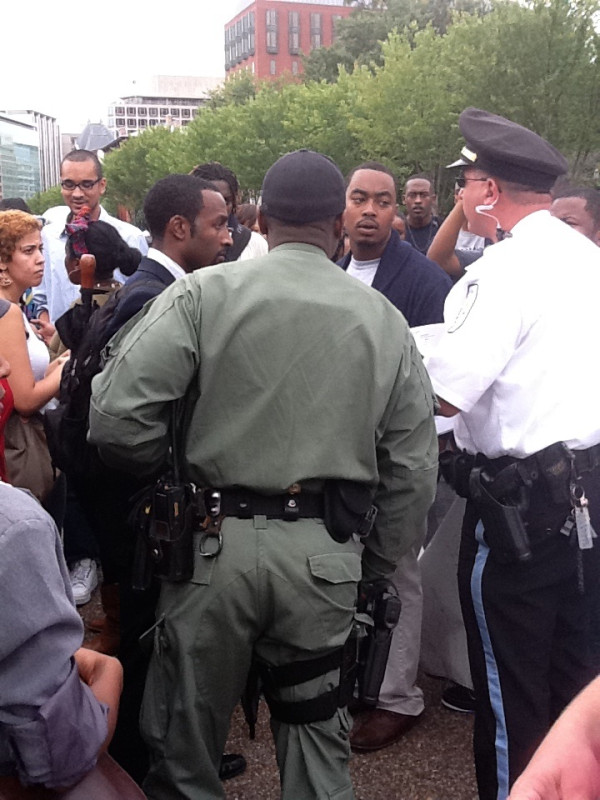 We talked a little about the clemency meeting last Monday. She described how during the court ordered hearing last year, the DA from the original trial took to the stand and acted like he had amnesia – he kept saying that the case was over 20 years old and he couldn’t remember details about it. But at the clemency hearing on Monday this same DA got up and suddenly remembered all about the case again – how they had done this and that investigation and done everything right.

The family was shocked that the clemency board could deny Troy with so much evidence that that was presented showing his innocence.

Martina and her family visited with Troy yesterday and she said they are so heartened by the outpouring of support for Troy. Martina said that they are amazed at how people all over the world are speaking out because they are reading about the case on their own and seeing that it is a travesty of justice.

Troy told her to let people know that he hopes everyone will keep fighting. Again, IT ISN’T OVER! Troy intends to fight all the way and so should we. He also said that no matter what happens, he wants people to keep in mind that it’s not just about him – he hopes people will continue to fight until the death penalty is finally abolished.

Martina told me to please convey a thank you to the CEDP for everything we are doing. I told her that we loved her very much and to please give our love to Troy and let him know that we will be fighting for him now and always.

Lily Mae Hughes works with the Campaign to End the Death Penalty. She can be reached at lilymae30@hotmail.com.

Washington, D.C. – The Congressional Black Caucus just spent the month of August addressing the jobs crisis and the lack of equal economic opportunity across our nation. As we celebrate our 40th anniversary and prepare for the CBC Foundation’s 41st Annual Legislative Conference, it is with great disappointment that we acknowledge the many inequities that remain before we achieve equal justice in the United States of America.

In Georgia, Troy Anthony Davis has been fighting for his life, despite overwhelming doubt as to the guilt of the accused. After three stays of execution, the Georgia Board of Pardons and Paroles upheld the decision to execute Davis, despite the complete absence of scientific or relevant physical evidence linking him to the crime for which he was convicted.

Over the last four years, the inability of our courts to resolve the uncertainties in this case has shaken public confidence in our judicial system. The Congressional Black Caucus stands with Pope Benedict XVI, Archbishop Desmond Tutu, former President Jimmy Carter, the NAACP, the Innocence Project, Amnesty International and the more than a million Davis supporters who submitted petitions to the Georgia Board of Pardons and Paroles asking for Davis’ life to be spared.